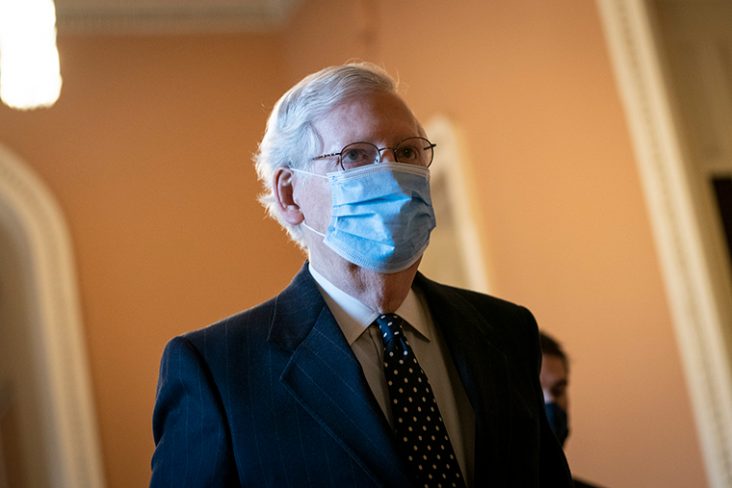 Senate Majority Leader Mitch McConnell is supporting the Democrats’ efforts to initiate impeachment proceedings against him.

Fox News reported that McConnell is “done with Trump,” and has allegedly said that the  impeachment will help rid the Republican Party of Trump and his movement.

Reports said McConnell is extremely upset about the president’s actions Wednesday leading up to the riot at the Capitol.

McConnell is said to blameTrump for Republicans losing control of the senate after the Georgia runoff election put Democrats in control of the tied high chamber, The Independent said.