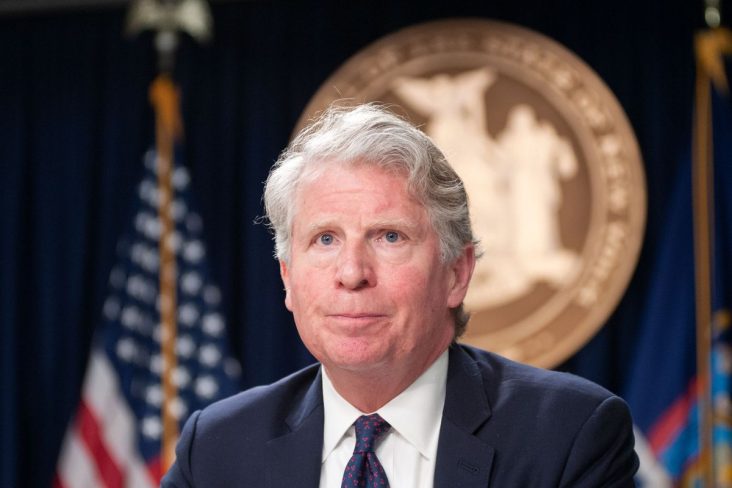 The development comes as prosecutors look deeper into the Trump Organization’s real estate transactions. The DA’s Office said bank, tax, and insurance fraud are now included in the areas of exploration.

District Attorney Cyrus Vance Jr. first opened the investigation in 2018. Back then, the intention was to probe hush-money payments made to two women who allegedly had affairs with Trump before he became president.

The investigation has since expanded. Now, Vance has contracted with FTI Consulting to look for anomalies among a variety of property deals.

The firm will also advise the district attorney on whether the president’s company manipulated the value of certain assets to obtain favorable interest rates and tax breaks, the Post report said.