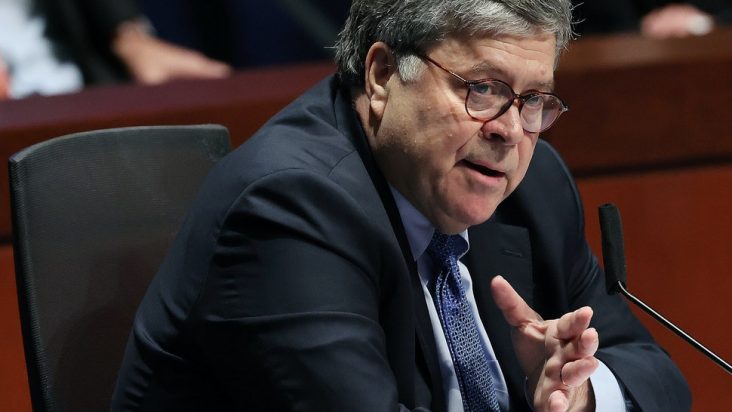 Attorney General William Barr has reportedly suggested that rioters arrested in the growing number of “violent protests” could be charged with “sedition.”

The Chicago Tribune reported, “Attorney General William Barr told federal prosecutors in a call last week that they should consider charging rioters and others who committed violent crimes at protests in recent months with sedition, according to two people familiar with the call.”

Barr’s suggestion “alarmed” several attorneys saying that these charges would suggest that the protesters are conspiring together to overthrow the federal government’s authority.

However, individuals rarely get charged with sedition, and if it does happen, those same people are seldom convicted.

Barr made the suggestion amid growing concern from Department of Justice officials that  areas like Portland are simply charging and releasing protesters who often go on and do more damage.

Federal officials have charged over 70 people in Portland with federal crimes.

“The misdemeanor and felony charges include assaults on federal officers, arson and damaging federal property,” the Los Angeles Times notes.

The Associated Press also said 300 people have been arrested on federal charges for their respective roles in ongoing unrest.