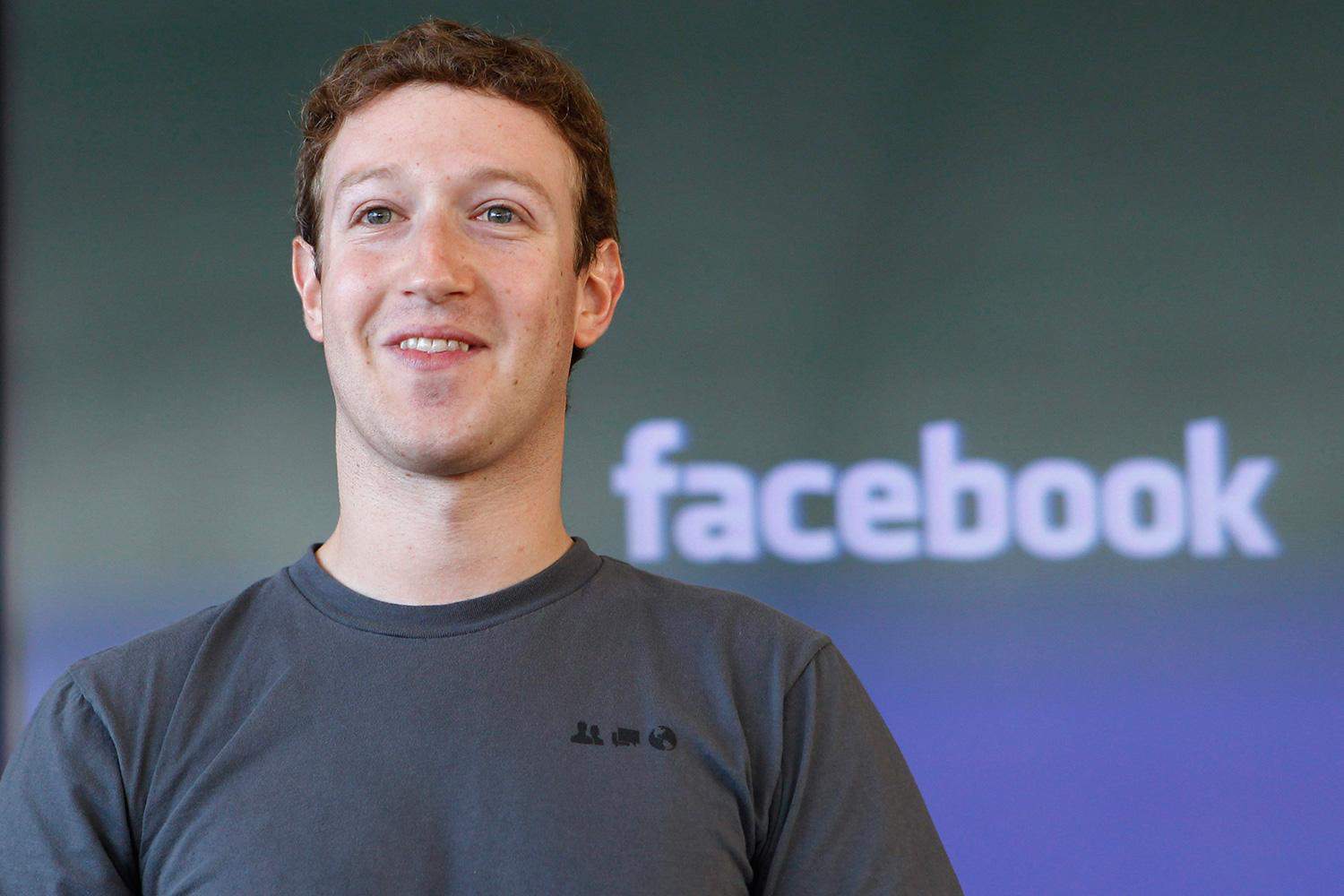 Republican Senators Ted Cruz, Lindsey Graham, and Josh Hawley announced Thursday they are calling for the CEOs of Facebook and Twitter to testify over ‘censorship’ issues.

“This morning, the story escalated and got even worse. The New York Post wrote a second story on a series of emails that indicate even more corruption… Just minutes ago, I tried to share that story on Twitter and Twitter is actively blocking stories from the New York Post alleging corruption,” said Sen. Cruz.

“This is election interference, and we’re 19 days out from an election. It has no precedent in the history of democracy. The Senate Judiciary Committee wants to know what the hell is going on!” he added.

Reports said Senator Hawley wrote a letter formally asking the social media moguls to appear before the Senate Judiciary Subcommittee on Crime and Terrorism in a hearing titled “Digital Platforms and Election Interference.”

The letter says the hearing will “consider potential campaign law violations arising from your company’s decision, on October 14, 2020, to support the presidential campaign of Joe Biden by asymmetrically applying its terms of service and restricting the distribution of a New York Post article…”