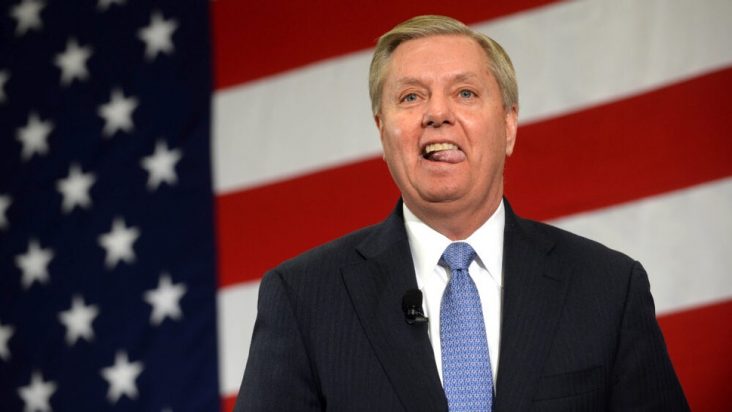 “It’s pretty obvious [when] they want an outcome, they’ll destroy anybody’s life to keep these seats open. They said they tried to destroy Brett Kavanaugh so they could fill the seat, they were dumb enough to say that. I’ve seen this movie before. It’s not going to work, it didn’t work with Kavanaugh,” Graham said in a Fox News interview.

“After Kavanaugh, everything changed with me,” Graham noted, adding: “They’re not going to intimidate me, Mitch McConnell or anybody else.”

Senator Graham also made public a letter that was sent to Democrats on his Committee, saying that he was “certain” that “if the shoe were on the other foot, you would do the same.”

Judge Amy Coney Barrett, said to be the top choice among the possible replacements, met with President Donald Trump at the White House on Monday.