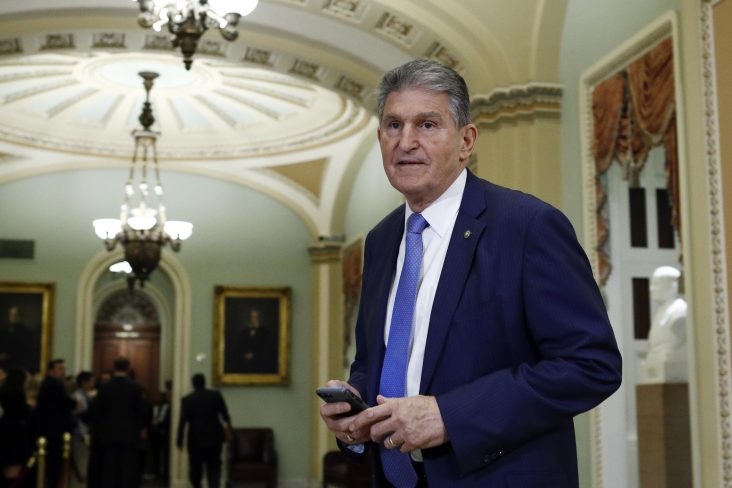 The Senate on Thursday unanimously passed a resolution reaffirming its commitment to a peaceful transition of power should Democratic nominee Joe Biden win in the November elections.

The resolution was introduced by Democratic Senator Joe Manchin a day after President Trump refused to commit to such a transition next year.

“We’re in the most difficult times right now, and for the president to even address — to even address the subject of maybe not knowing if he would accept or not is beyond all our checks that that would ever happen in America,” Manchin said.

“I believe to have the leader of the free world talk as if we are an autocracy, authoritarian versus a democracy, is something that alarmed me and alarmed a lot of my colleagues on both sides of the aisle, even those quiet as some may be, I know they’re alarmed,” he added.

The Senate reaffirms “its commitment to the orderly and peaceful transfer of power called for in the Constitution of the United States.”

It also reiterates that  “there should be no disruptions by the president or any person in power to overturn the will of the people of the United States.”

Senate Majority Leader Mitch McConnell on Wednesday pushed back at Trump via a tweet.

“The winner of the November 3rd election will be inaugurated on January 20th. There will be an orderly transition just as there has been every four years since 1792,” McConnell said.

Sen. John Thune believes Republicans would stand up to Trump if he refused to hand over power in January.