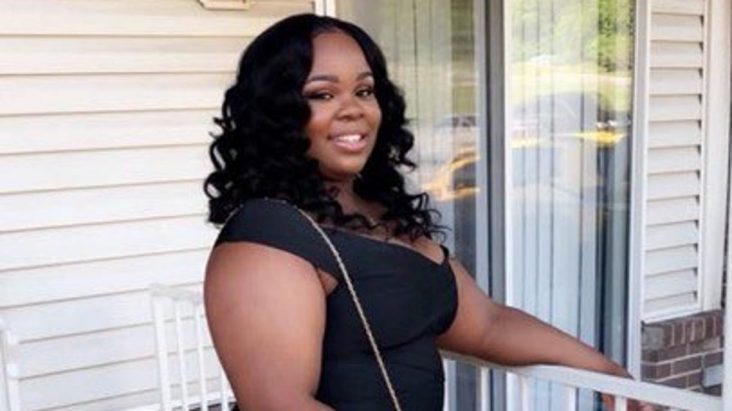 In June, Louisville officials passed Breonna's Law. The measure banned the use of no-knock warrants, which allow the police to forcibly enter people's homes without warning.

The family of Breonna Taylor, the emergency medical technician killed by police in her own home, and the city of Louisville, Kentucky, has agreed on multimillion-dollar settlement, reports said.

The settlement will be announced Tuesday afternoon and includes a police reform package.

Attorney Benjamin Crump, who is representing Taylor’s family, has called a news conference for 2 p.m. ET at the Louisville mayor’s office to announce the “significant update in the Breonna Taylor case.”

Members of Taylor’s family will attend the news conference.

The incident happened on March 13. Taylor and her boyfriend, Kenneth Walker, were sleeping inside their Louisville apartment when officers of the Louisville Metro Police Department tried to execute a “no-knock” search warrant.

Taylor, a licensed EMT, was shot at least eight times and died instantly.

The warrant was being executed on suspicion that Taylor received a USPS packages for an ex-boyfriend who was an alleged drug trafficker.

Police claimed they knocked several times before using a ram to open the door. They also said they were met with gunfire.

Taylor’s boyfriend, on the other hand, claimed he called 911 before firing one shot from his licensed firearm. He hit one of the officers in the leg.

Sgt. Jonathan Mattingly and detectives Brett Hankinson and Myles Cosgrove, the police officers involved in the case, were placed on administrative reassignment.

Hankison was later fired because he “violated procedure when he fired 10 rounds into Taylor’s apartment while executing the warrant.”

The termination letter said, “I have determined you violated Standard Operating Procedure … when your actions displayed an extreme indifference to the value of human life when you wantonly and blindly fired ten rounds into the apartment of Breonna Taylor.”

Charges have yet to be filed against the officers.