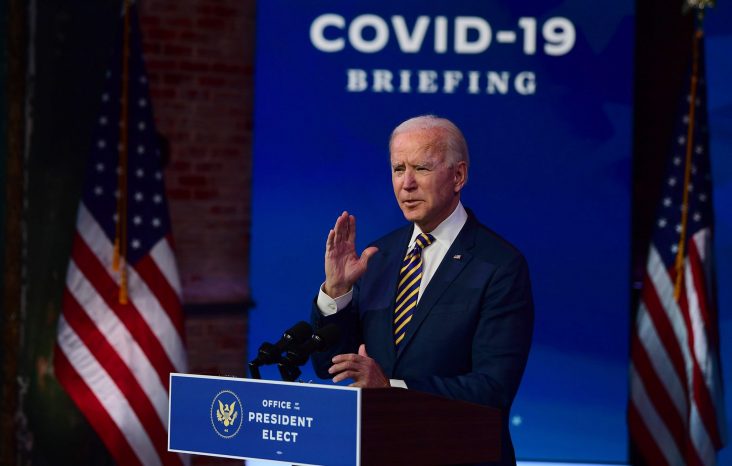 President Joe Biden on Wednesday revealed plans to raise taxes on Americans who earn above $400,000 a year .

Biden said in an ABC News broadcast, “Anybody making more than $400,000 will see a small to a significant tax increase. If you make less than $400,000, you won’t see one single penny in additional federal tax.”

At the same time,  two administration officials told ABC News that Biden and his top aides are discussing the framework to increase taxes on higher-earning Americans and large corporations.

The sources said the full scope of the package has yet to be finalized.

Biden explained in the ABC News broadcast, “If you notice the criticism of the Covid relief package from my Republican friends, they say it spends too much money and it gives too many tax breaks. All these tax breaks go to the bottom 60 percent of the population. And guess what? They need it. The $1,400 check, (the) Child Care Tax Credit. They don’t like it because in fact, their idea of a tax cut is to give the Trump tax cut, where 83 percent went to the top 1 percent of people in America.”

Wyden issued a statement saying, “Rebuilding our economy so it works for all Americans, not just mega-corporations and billionaires, starts with fixing our broken tax code and requiring they pay their fair share.”