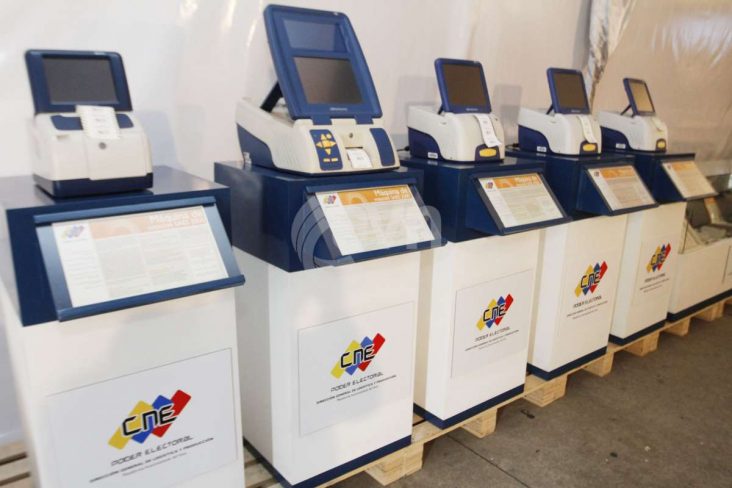 Smartmatic, the voting technology company which provided expertise in the November 2020 elections, has filed a $2.7 billion lawsuit against attorneys Rudy Giuliani and Sidney Powell, as well as Fox News for allegedly harming the company’s reputation because of reports that it was involved in widespread election fraud.

The firm said Giuliani and Powell, who were former members of  President Trump’s legal team, created  “a story about Smartmatic”. It also claimed that  Fox Corporation, Fox News and the anchors Lou Dobbs, Maria Bartiromo and Jeanine Pirro joined “the conspiracy to defame and disparage Smartmatic and its election technology and software.”

In its lawsuit, Smartmatic said, “With this action, Smartmatic says: Enough. Facts matter. Truth matters. Defendants engaged in a conspiracy to spread disinformation about Smartmatic. They lied. And they did so knowingly and intentionally. Smartmatic seeks to hold them accountable for those lies and for the damage that their lies have caused.”

The voting tech company clarified that it only provided its services to Los Angeles County, though it was still wrapped up in conspiracy theories that widespread fraud cost Trump a second term.

It claimed that Fox News, as well as right-wing outlets like Newsmax and One America News Network, dedicated extensive airtime to the claims, which critics said helped produce the Jan. 6 insurrection on Capitol Hill.

“Smartmatic brings sixteen (16) claims against Defendants for defamation and disparagement. Smartmatic seeks to recover in excess of $2.7 billion for the economic and non-economic damage caused by Defendants’ disinformation campaign as well as punitive damages,” the suit says.

Smartmatic, on the other hand, accused Fox of jeopardizing its “multi-billion-dollar pipeline of business” by airing the claims, noting it was concerned about winning new business in the U.S. It also accused the network of airing claims that harmed the country, saying “The story undermined people’s belief in democracy. The story turned neighbor against neighbor. The story led a mob to attack the U.S. Capitol.”

“Fox News Media is committed to providing the full context of every story with in-depth reporting and clear opinion,” a spokesperson for Fox News Media told The Hill.

“We are proud of our 2020 election coverage and will vigorously defend this meritless lawsuit in court.”