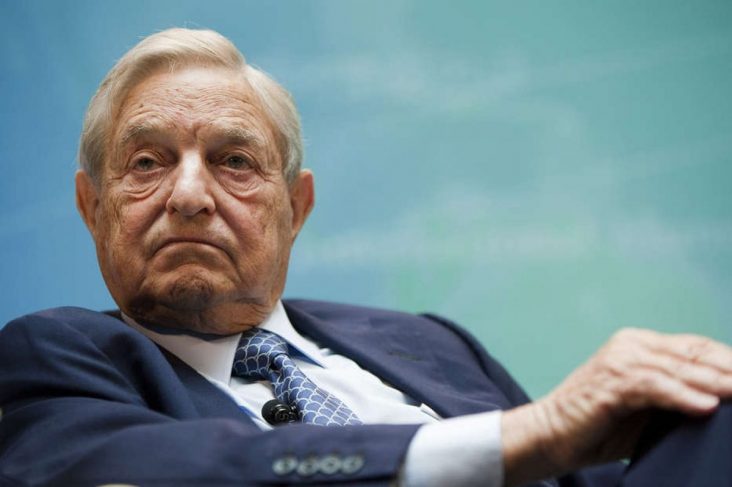 Billionaire George Soros said Wednesday that President Donald Trump is “fighting” for his political life. He even speculated that Trump will do “anything to remain in power.”

In an interview with Italian newspaper La Repubblica, Soros said, “Even in the United States, a confidence trickster like Trump can be elected president and undermine democracy from within. But in the U.S. you have a great tradition of checks and balances and established rules. And above all, you have the Constitution. So I am confident that Trump will turn out to be a transitory phenomenon, hopefully ending in November.”

Soros was quick to add that Trump is “very dangerous,” and went to say that “he’s fighting for his life and he will do anything to stay in power.”

Soros is a longtime Democrat donor who has poured billions into progressive causes. He has openly criticized Trump in several instances.

In a May interview, Soros predicted that Trump would be a “dictator”.

“I will also say that I have put my faith in Trump to destroy himself, and he has exceeded my wildest expectations,” he added.

For the 2020 elections, Soros has poured in  $52 million into political spending during the 2020.