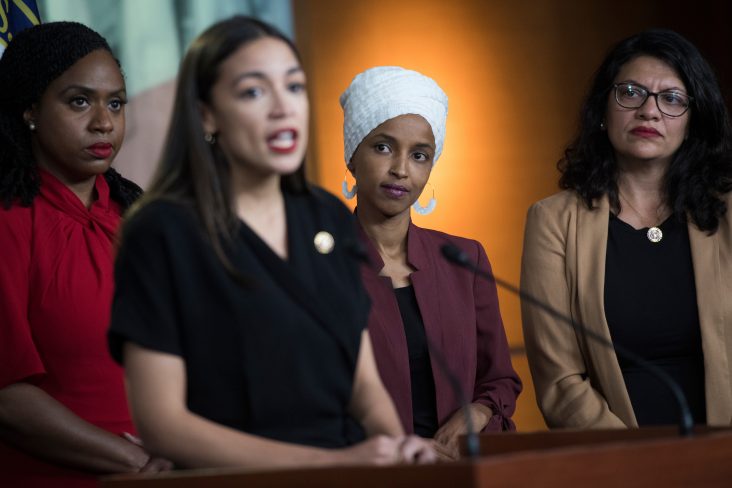 Alexandria Ocasio-Cortez of New York, Ilhan Omar of Minnesota, Ayanna Pressley of Massachusetts and Rashida Tlaib of Michigan will return to their seats in the US Congress.

The battle was said to be one of the most expensive U.S. House races in the country as millions poured in from out of state to boost the Republican’s campaign.

At the same time, Rep. Ilhan Omar cruised to victory in the Fifth Congressional District of Minneapolis.

Other squad members Ayanna Pressley of Massachusetts and Rashida Tlaib of Michigan will also be serving another term in the US Congress.

These women of color championed ambitious climate action, healthcare, and other progressive causes often endured racist attacks and derision from the Trump administration.