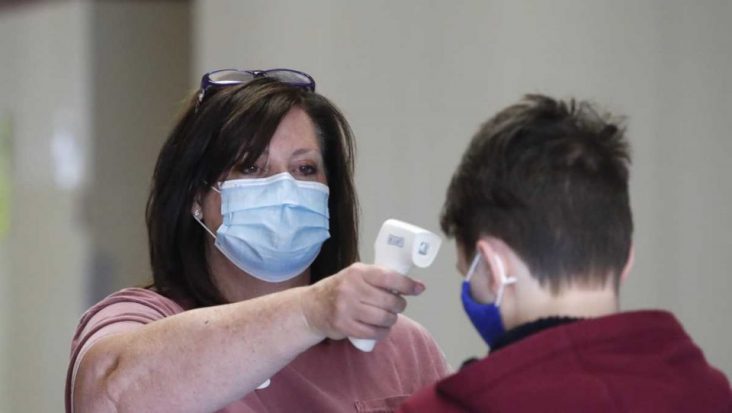 A Stanford University study revealed that 18 of President Trump’s campaign rallies have led to some 30,000 confirmed coronavirus cases and likely led to over 700 deaths, The Hill reported.

The research period covered rallies held between June 20 and Sept. 22, 2020. Only three of these rallies were held indoors.

The Stanford researchers then compared the spread of the virus in the counties where the rallies took place to counties that were on similar case trajectories.

The study concluded that the rallies increased the cases of COVID-19 by over 250 infections per 100,000 residents. It likewise said that the events led to over 30,000 new cases in the country and likely resulted in over 700 deaths, but recognized that the deaths were “not necessarily among attendees.”

“Our analysis strongly supports the warnings and recommendations of public health officials concerning the risk of COVID-19 transmission at large group gatherings, particularly when the degree of compliance with guidelines concerning the use of masks and social distancing is low,” the authors wrote in the paper. “The communities in which Trump rallies took place paid a high price in terms of disease and death.

The study was published to preprint platform SSRN on Friday and also carried by The New York Times.

The Trump campaign deputy national press secretary Courtney Parella told The Hill in a statement, “Americans have the right to gather under the First Amendment to hear from the President of the United States.”

‘We take strong precautions for our campaign events, requiring every attendee to have their temperature checked, providing masks, they’re instructed to wear, and ensuring access to plenty of hand sanitizer,” Parella said. “We also have signs at our events instructing attendees to wear their masks.”

On the other hand, Biden campaign spokesperson Andrew Bates also issued a statement to The Hill saying Trump is “costing hundreds of lives and sparking thousands of cases with super spreader rallies that only serve his own ego.”

The study comes as the U.S. set a new single-day record for coronavirus cases on Friday, logging 97,080 new cases according to COVID Tracking Project, shattering the previous record of 88,521 recorded on Thursday.