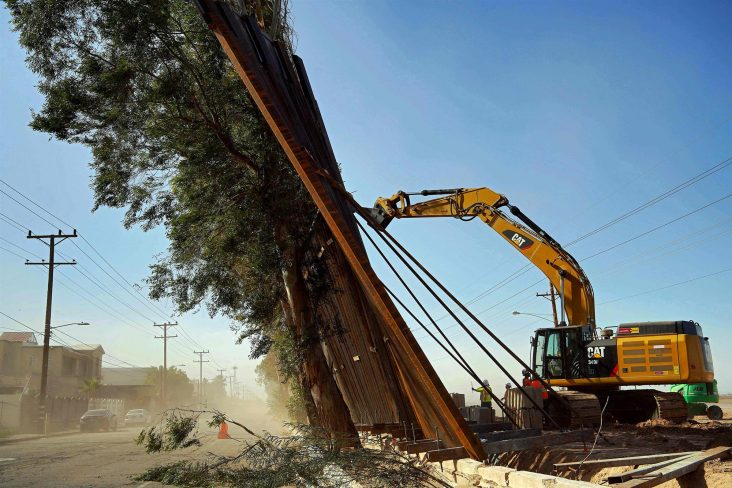 The Supreme Court has voted 5-4 in favor of continuing the construction of President Trump’s controversial wall along the U.S.-Mexico border.

The High Court decided on Friday that the Trump administration may use the $2.5 billion in reallocated Pentagon funds.

The court’s conservative majority denied the petition of  The Sierra Club, American Civil Liberties Union (ACLU) and other challengers after a federal appeals court last month said the use of defense funding for the project is illegal.

This recent ruling means the court’s July 2019 order, also decided 5-4, remains in effect even after a federal appeals court in California ruled last month that Trump’s reappropriation of defense and military funding to build the border wall was unconstitutional.

Justice Stephen Breyer, in dissent, said he feared the majority’s ruling “may operate, in effect, as a final judgment.”