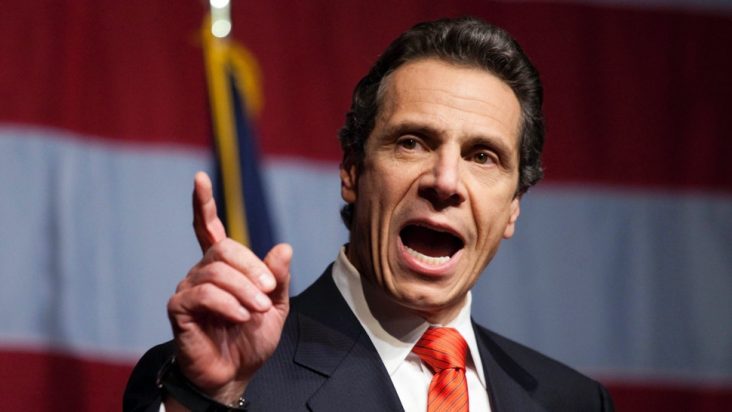 The justices split 5-4, with new Justice Amy Coney Barrett in the majority. It was the conservative's first publicly discernible vote as a justice.

According to reports, the court’s action would push New York to reevaluate its restrictions on houses of worship in so-called coronavirus hot spots.

The Supreme Court decision is hailed as a win for the Roman Catholic Church and Orthodox Jewish synagogues. The groups had earlier challenged state restrictions announced by Gov. Cuomo on Oct. 6.