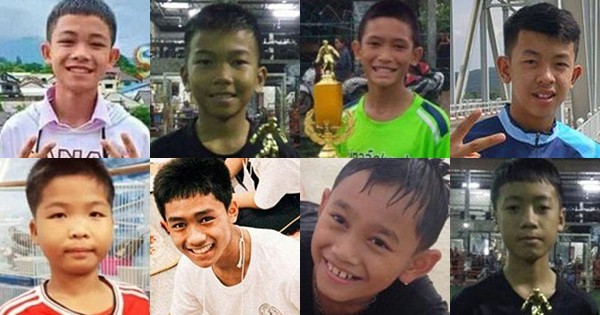 The dramatic story of the 12 Thai soccer players and their coach who were trapped in a cave in northern Thailand now has a wonderful conclusion.

As of 11 July, all of the Wild Boars have been rescued.

#Update– Reports are now #9 #10 and #11 are out. The last inthis helicopter heading to #ChiangRai hospital. @CTVNews pic.twitter.com/yRaY10exlD

They first walked into the Tham Luang Nang Non cave system on 23 June and were unable to find their way out due to the rising floodwaters blocking the only entrance to the cave. 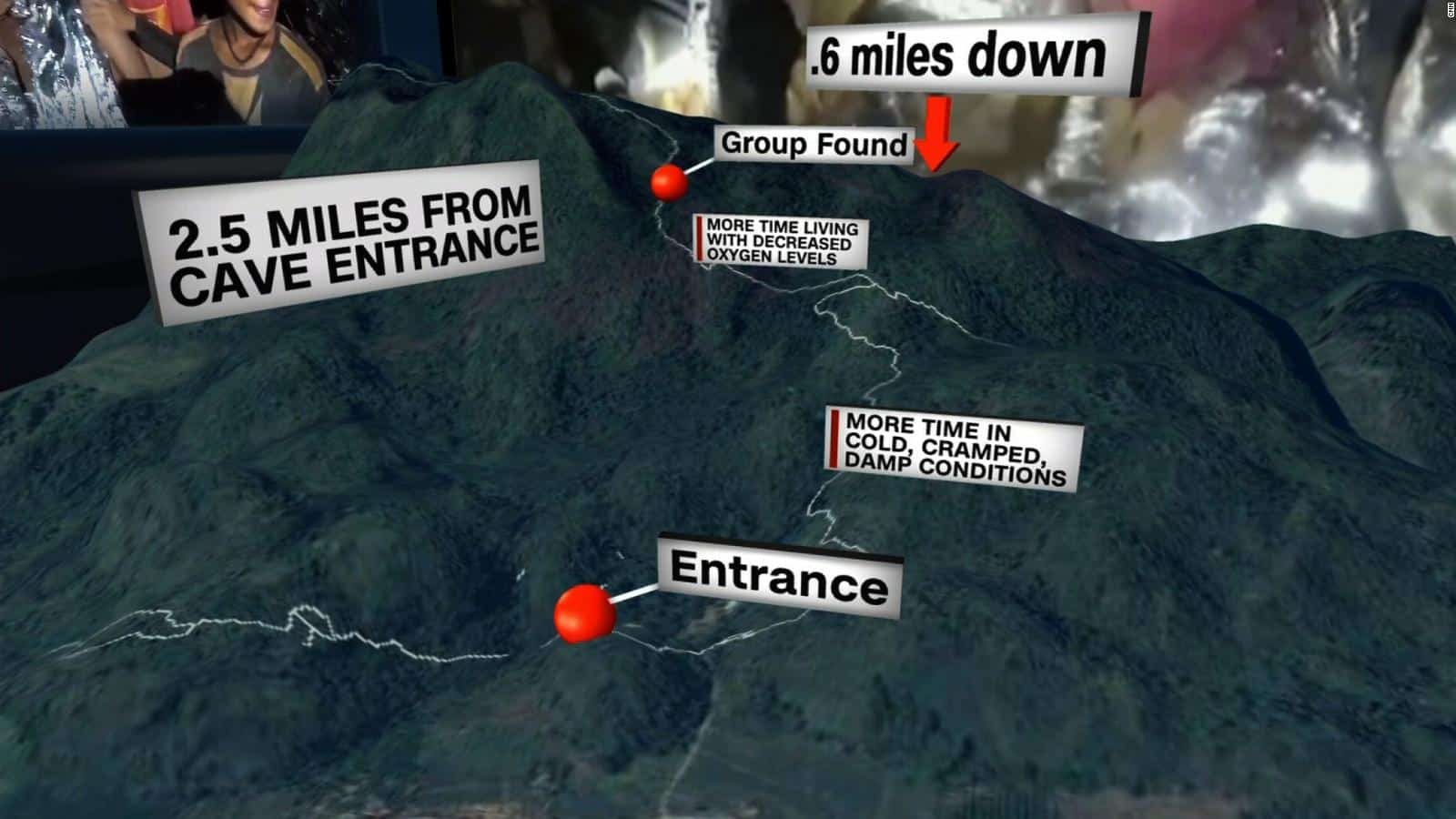 “We are not sure if this is a miracle, a science, or what. All the thirteen Wild Boars are now out of the cave,” the Thai Navy SEALs said in a Facebook post. 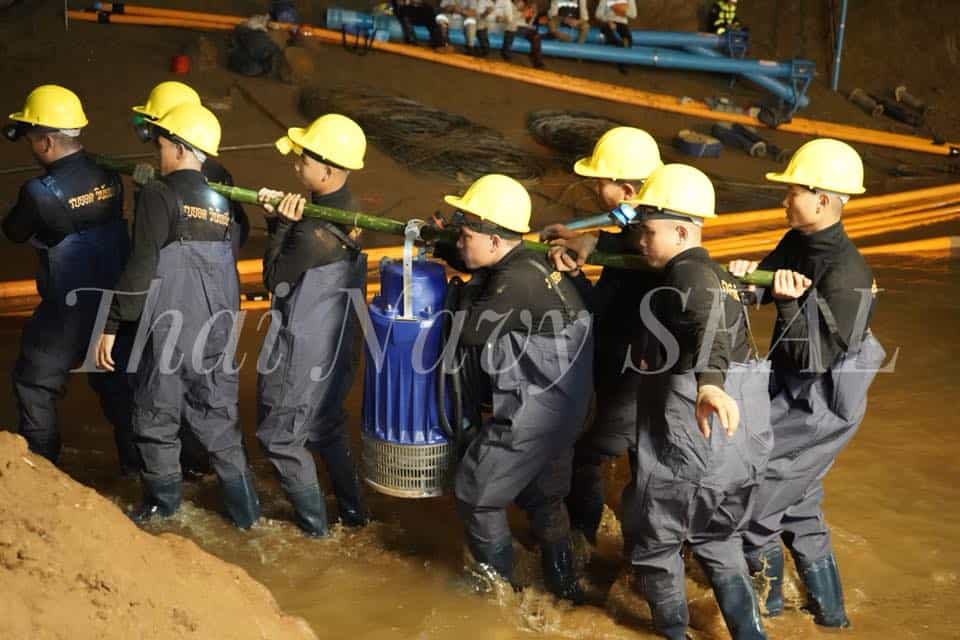 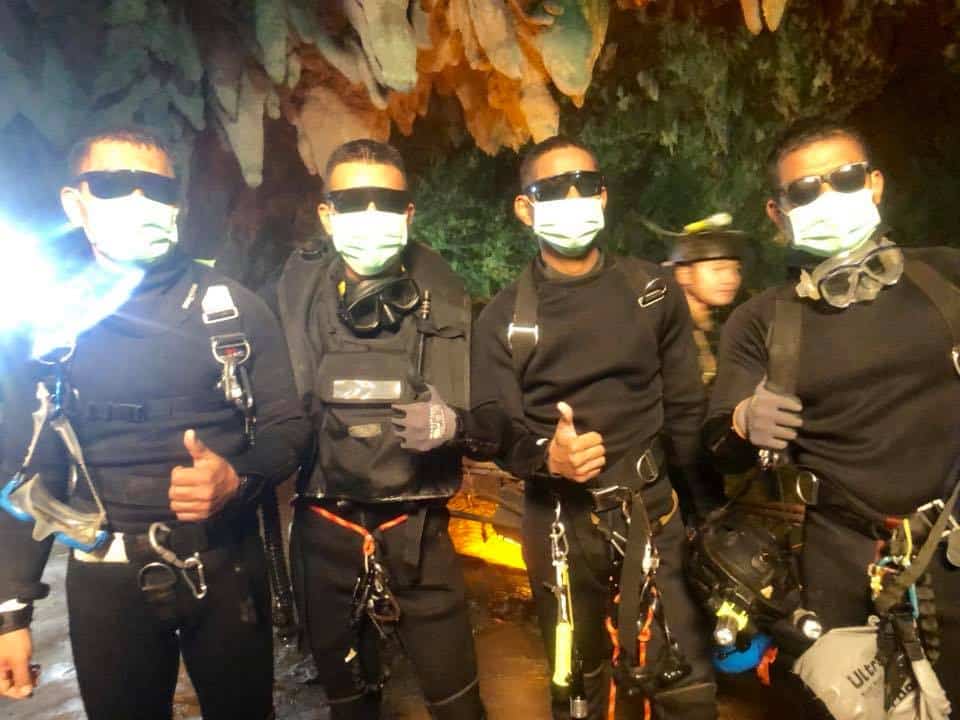 The boys, who are part of the Moo Pa—or Wild Boars—football team, are in good overall health, despite their more than two-week-long ordeal. 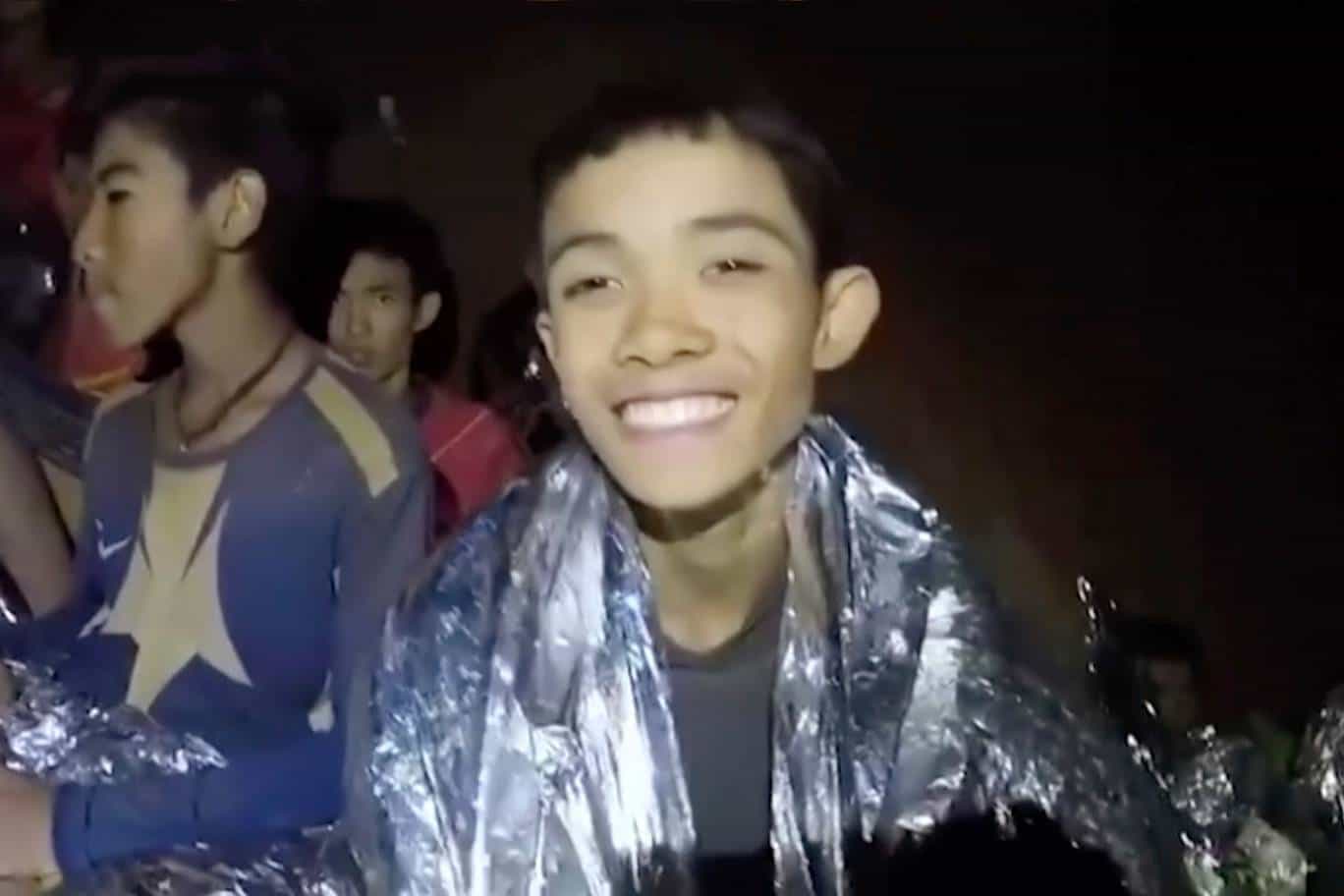 Only a limited amount of information have been released about the group. here is what we know about them so far: 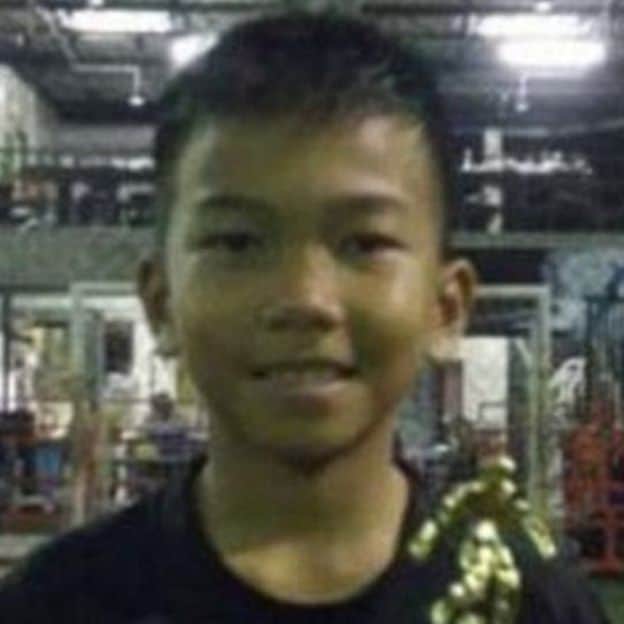 Titan is the youngest in the team, and played as forward. Before being invited to join the Wild Boars football club, Titan began playing at the age of seven and also joined his school’s sports club. 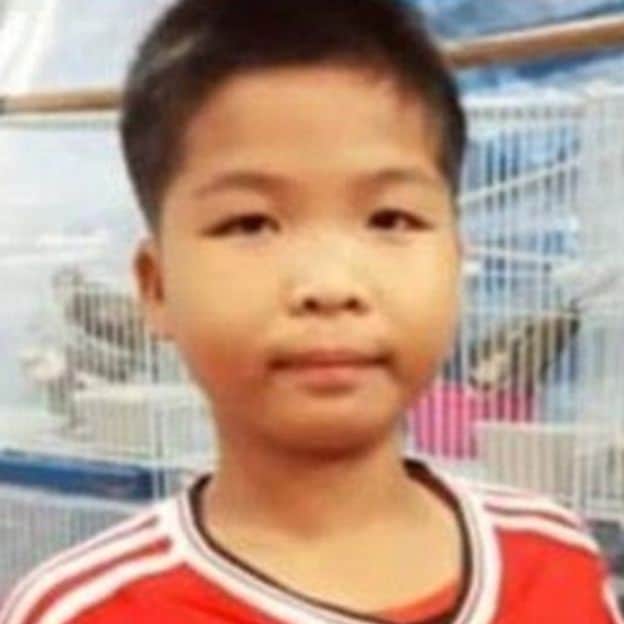 Nopparat Kantawong, the team’s head coach, said that even though Mig is bigger than other kids his age, he is agile. 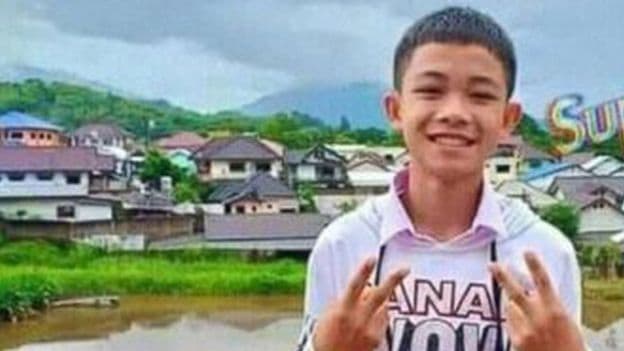 Dom is the team captain and has reportedly caught the eye of scouts from professional clubs in Thailand. He has earned his teammates’ respect because of his football skills and encouraging nature.

“Players on the field need a captain like this because sometimes the coach can’t get in to solve their problems,” Nopparat told the BBC. 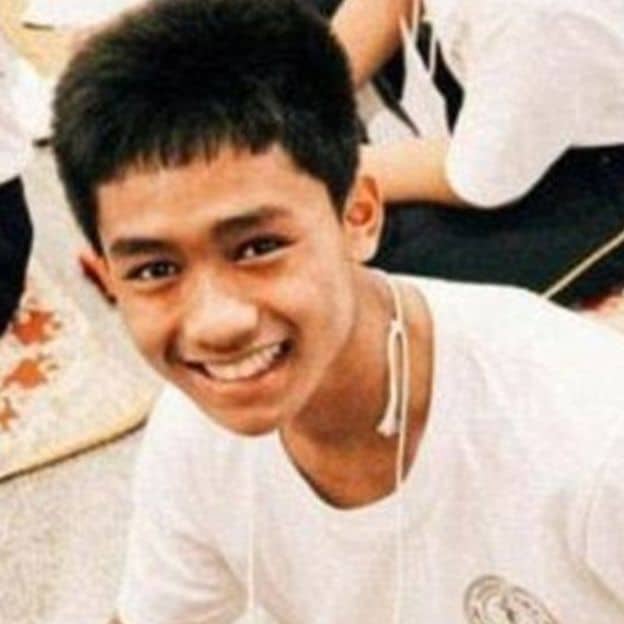 According to a news agency, Adul was born in Myanmar and left his family behind to study in Thailand. He speaks Thai, Burmese, Chinese and English. Adul served as the group’s only communicator when the British divers first found them in the cave.

During their time in the cave, the boys were able to exchange letters with their families, which were delivered by rescue divers. Adul told his parents he missed them and not to worry.

“Mum and Dad want to see your face,” his parents wrote. “Mum and Dad pray for you and your friends, so we can see each other soon.” 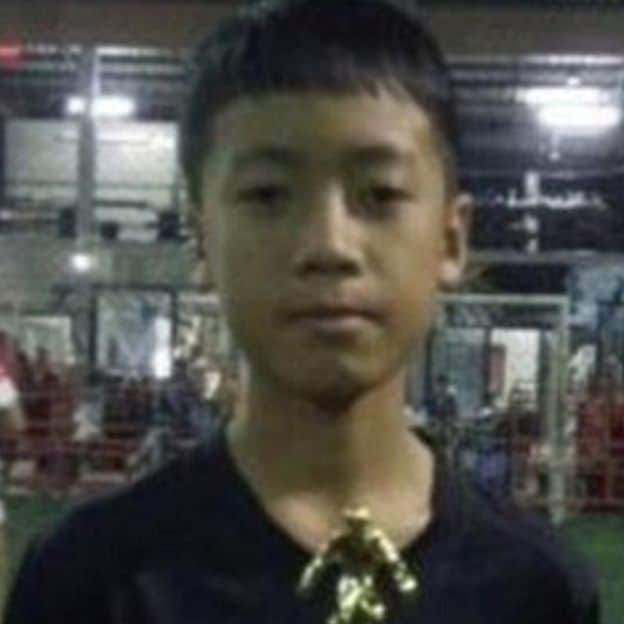 “Pong is a cheerful boy, he likes football, and every sport. He dreams of becoming a footballer for the Thai national team,” his teacher Manutsanun Kuntun said. 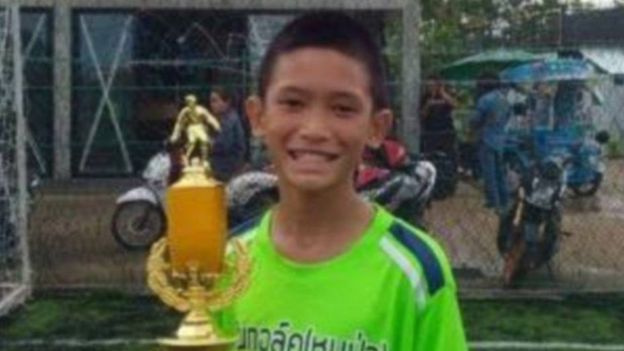 Mark has been described by his teacher as a “very respectful.”

His father Thinnakorn Boonpiem told AFP that his son is a “good boy” who loves to study – almost as much as football. 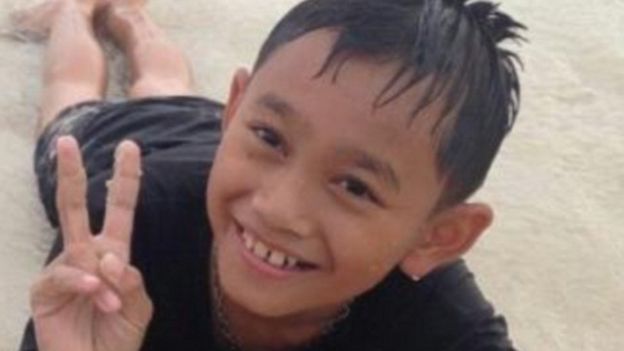 In a letter to his parents, Tern told them not to worry about him.

The defender wrote that he missed his parents and grandparents, but assured them that he “can take care of myself”.

“Dad and mum are not angry at you and do not blame you,” his parents wrote, adding they were waiting for him “in front of the cave.” 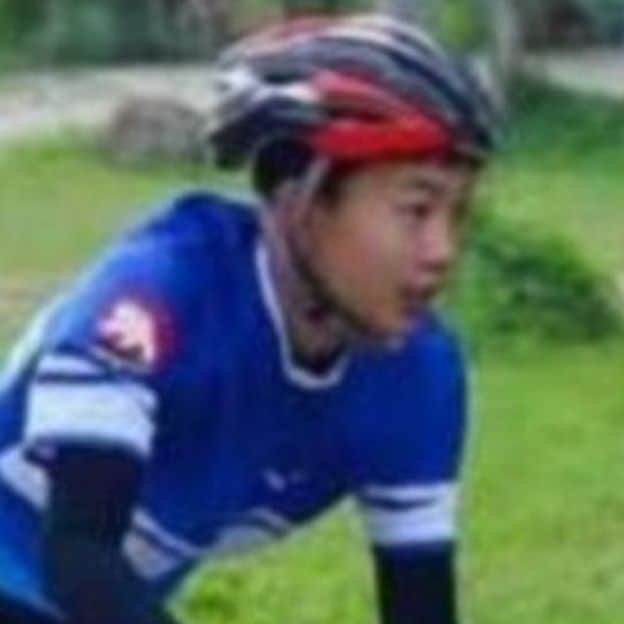 Night is the team’s right winger. It was during his birthday when the group got lost; his parents say they are still waiting to hold his party. The boys reportedly ventured into the cave to celebrate Night’s birthday, and even brought treats and snacks along with them.

It’s possible the food they brought with them helped sustain the group for the more than two weeks they were trapped inside the cave. 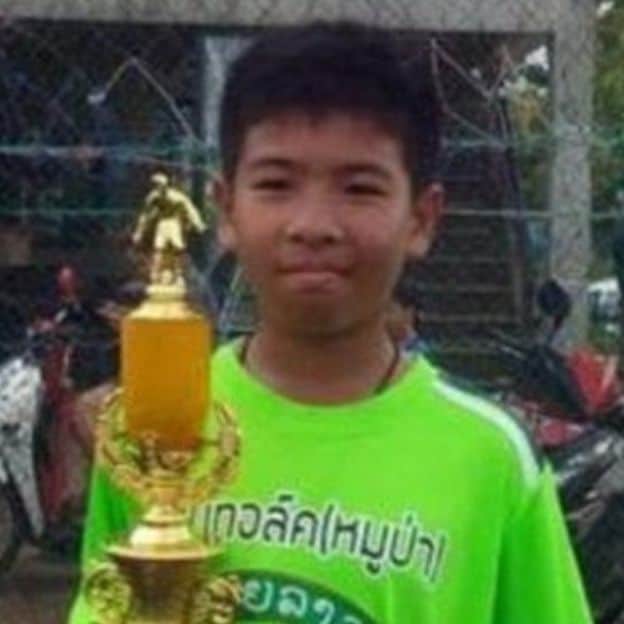 In a letter to his mother Bew promised to help her at the shop once he was rescued. 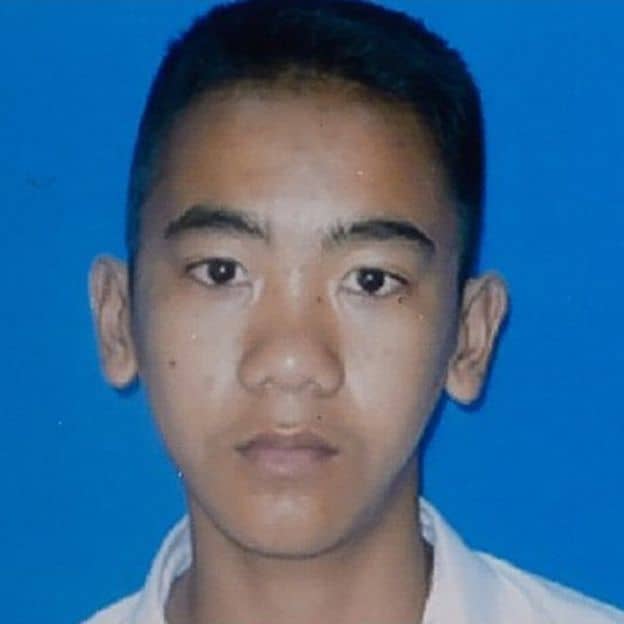 Note has been described by family friends as a “smart, quiet guy who loves sport and supports Chiang Rai United”.

A family friend, Ponrawee Tachavandee, said he “didn’t expect he would go inside the cave.”

A woman who worked with Note’s father, Rinlinee Sombat, describes him as a kind boy who takes care of his two-year-old sister, and enjoys playing with her young son.

“He’s a smart kid – when you teach him how to fix something in the garage, he’ll learn how to do it after just one go,” she said. 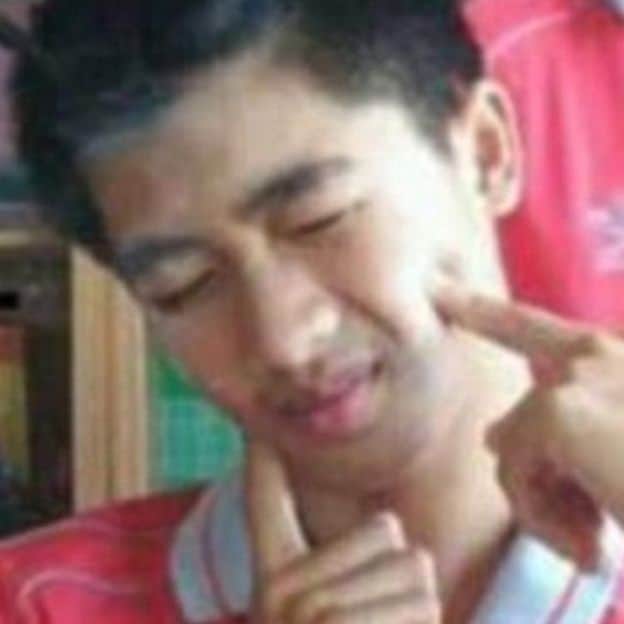 In his letter, Nick told his parents he wants to go for Mookatha, or Thai barbeque, when he comes out of the cave.

“Nick loves Mum, Dad and siblings,” he wrote, alongside a drawing of a heart. 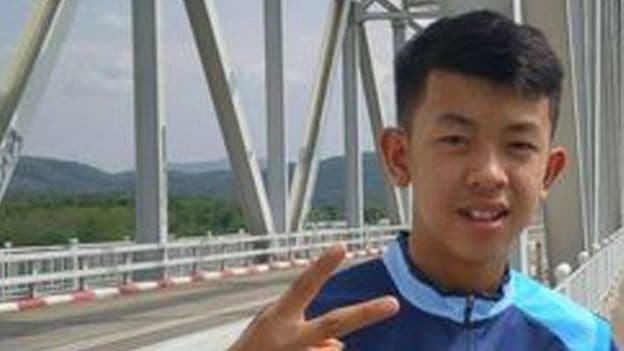 “Don’t worry, I’m very happy”, said Tee in a letter to his parents. Tee plays as a defender for the team. 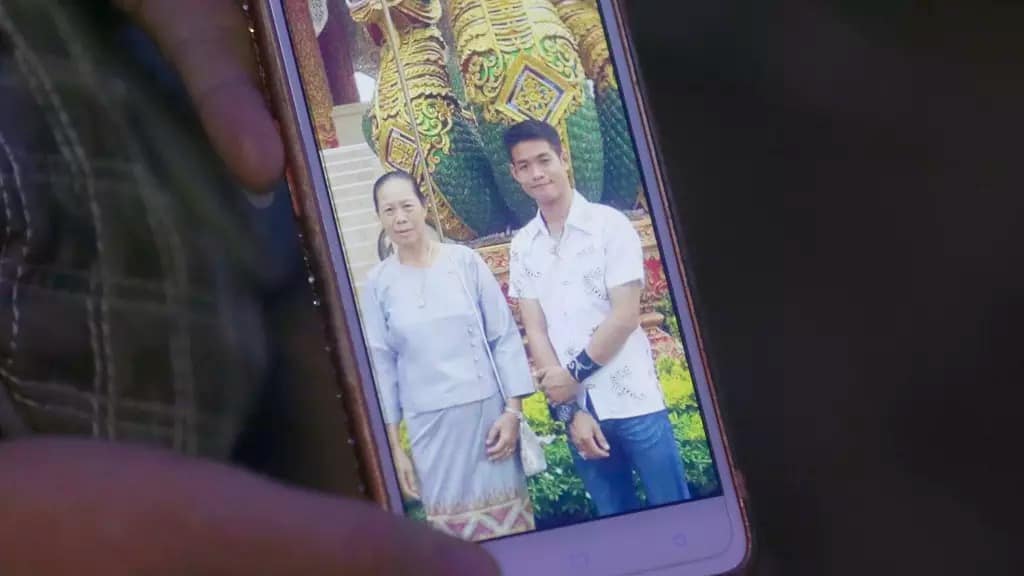 Ake was born in Myanmar and was reportedly orphaned at a young age. Before he was a football coach, Ake spent several years as a Buddhist monk. It was there when he learned how to conserve energy by restricting movements and meditating.

In order to keep the boys calm through their situation, the coach taught these techniques to the boys while they were trapped in the cave. 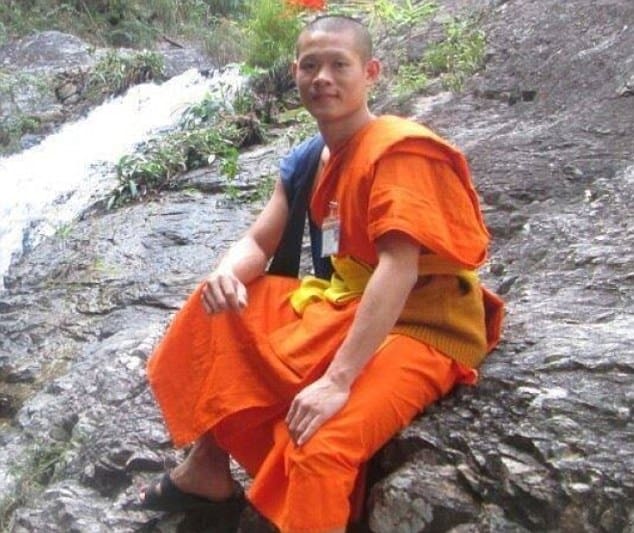 In his letter, Ake apologised to the boys’ parents for taking them into the cave, but several of them replied to say that he wasn’t to blame.

“I promise I will take care of the kids as best as I can,” Ake wrote. 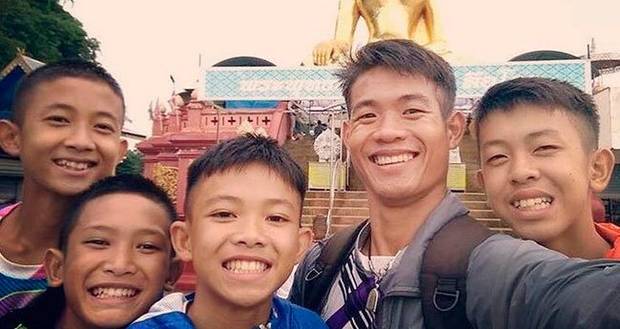 Media reports stated that when the group was found, the coach appeared to be the weakest. The reason was that he refused to eat any of the food they had brought with them, giving his share instead to the boys.

His letter also included a message to both his aunt and grandmother, informing them that he was “fine”. 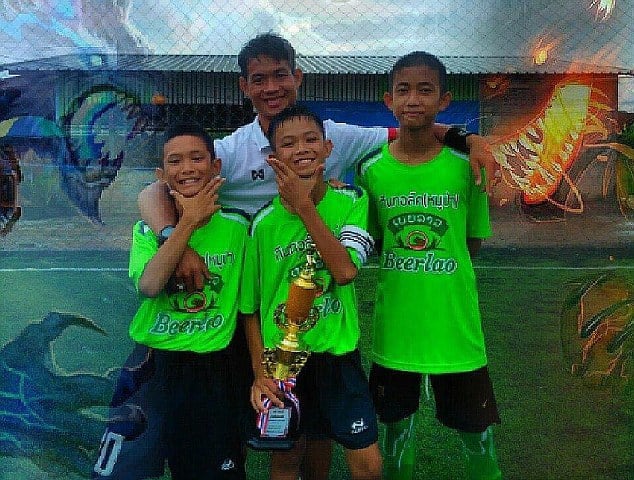 “Do not worry too much about me. Take good care of your health,” he wrote, adding: “Please prepare vegetable juice and pork rind for me. I’ll have them when I can get out. Thanks.”