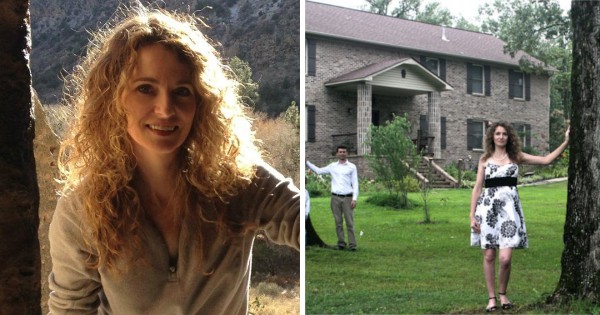 Cara Brookins is a mom-of-4 from Arkansas, US, who made the bold decision to build a new home all by herself after escaping an abusive relationship. 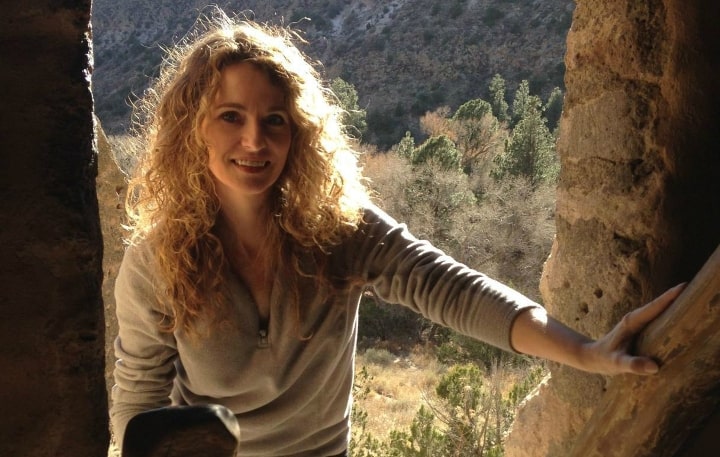 Despite having no experience or knowledge of house building, Cara was determined to give herself and her children a fresh start.

“We had been just so emotionally kicked down,” she explained, “We could afford all the supplies so we just put it together ourselves.” 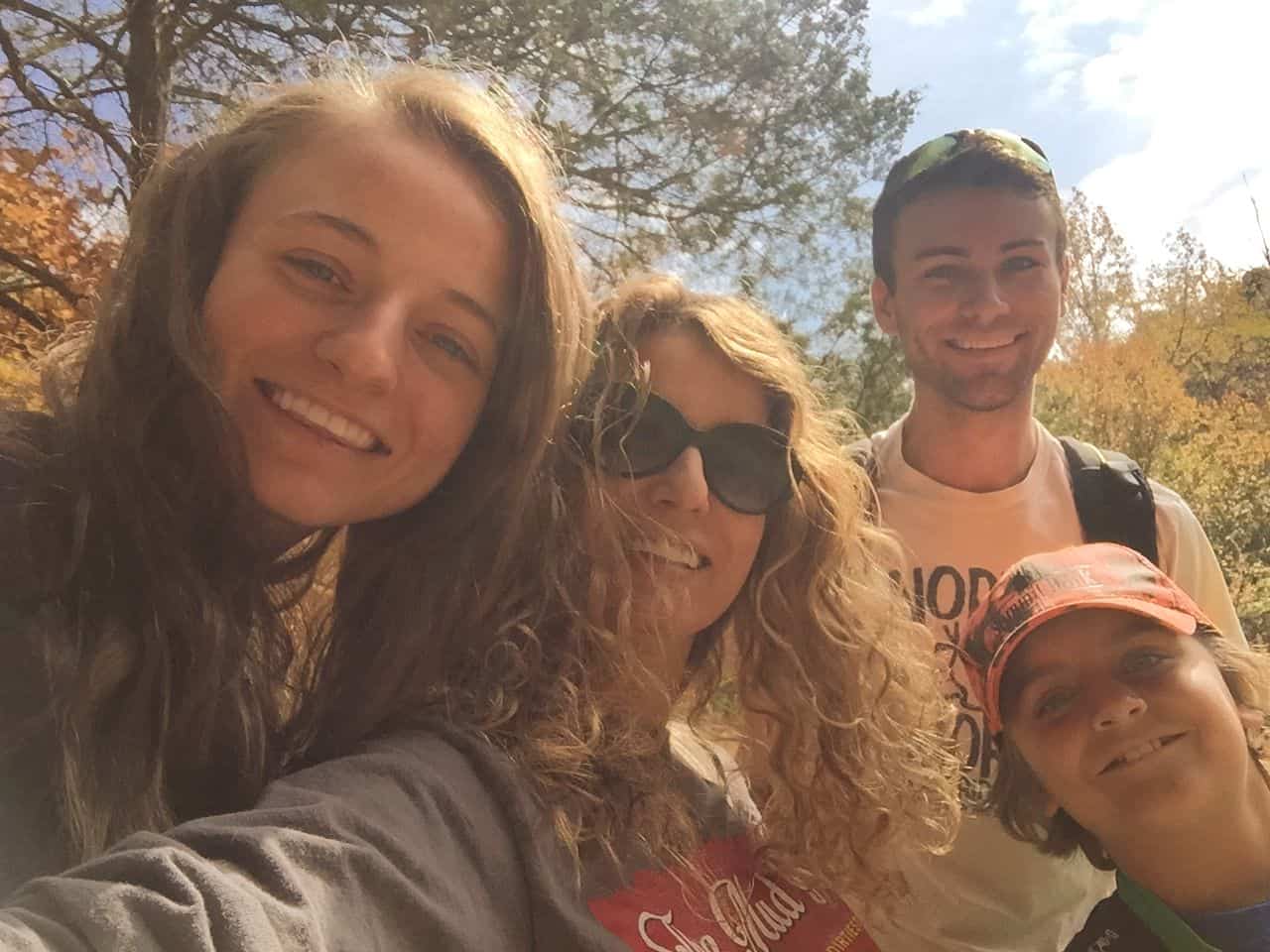 Cara admits her 17-year-old daughter, Hope, was incredulous at first, asking: “How are we going to build a house? We have no idea what we’re doing.”

But Cara’s solution was maddeningly simple — she found YouTube tutorials online that showed even an absolute beginner how to build a house from the ground up.

So the Brookins family (with a little help from friends and family) watched the videos, learned, and got to work. 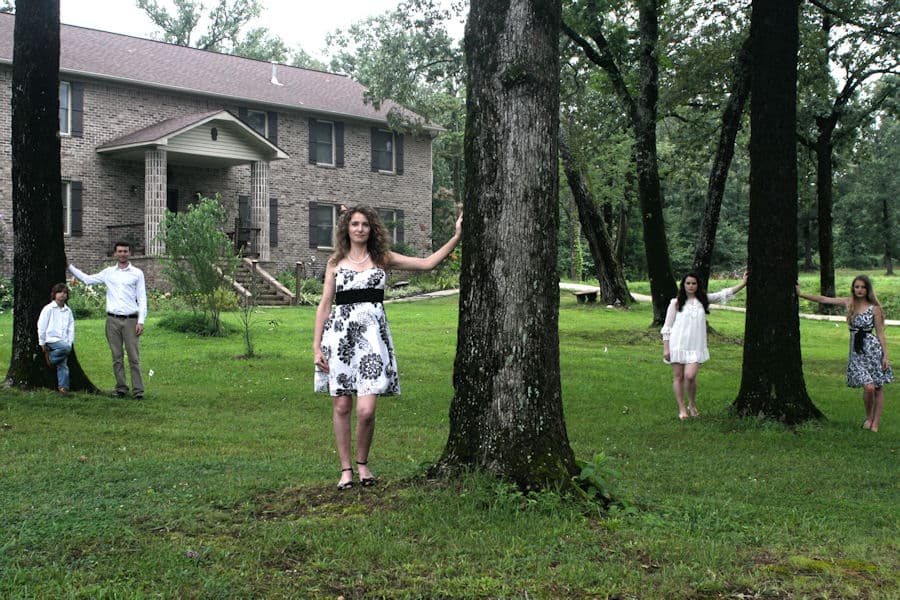 “With just a little bit at a time, we figured out how to lay a foundation block. There was a lot of asking people at Home Depot for help, too,” Cara admits.

Despite her doubts, Hope know says she’s amazed and inspired by her mother’s drive and success, saying she’s learned “she can do anything”.

And here’s the house they built. 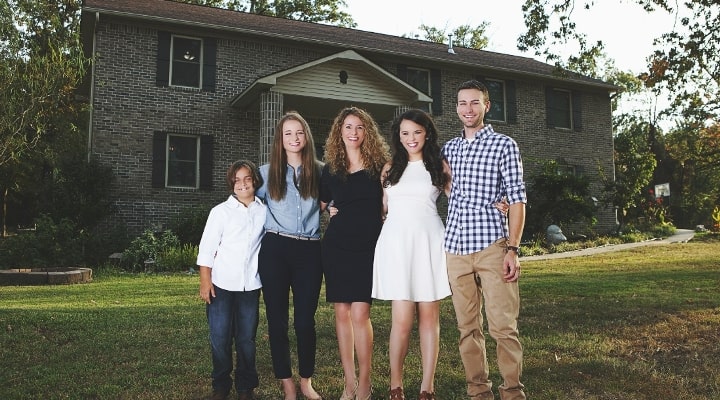 Cara’s not stopping now that the house is complete, though — she wants to inspire all domestic abuse survivors to get out of harmful relationships.

“Do something big,” advises Cara, “Take a big leap and set an impossible goal. With enough determination, you can do it.”