When a motorcyclist tried to help a guy who had driven off with his cell phone and wallet on the roof of his car, the driver responded by swearing at him — so the biker got his revenge.

Footage filmed by the biker shows him picking up the driver’s wallet from the ground, and spotting the man’s phone on the roof of his car as he pulls out of a gas station. 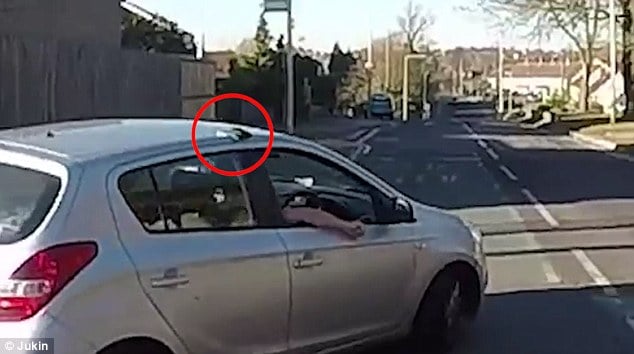 Beeping and hurrying after the driver, the biker pulls up alongside the driver to return the wallet, but the rude driver swears at the biker. 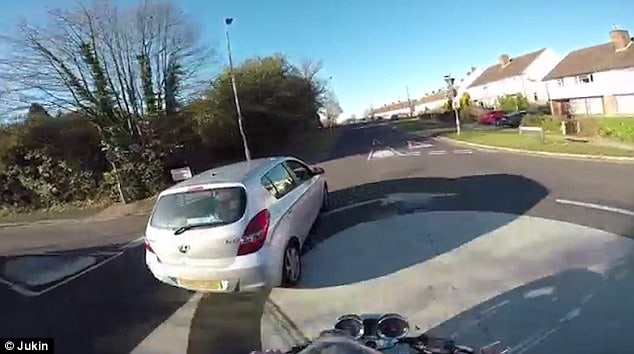 So the furious biker throws the driver his wallet, before grabbing the driver’s phone from the roof of the car — and casually throwing it on the floor.

You can watch the full video below.