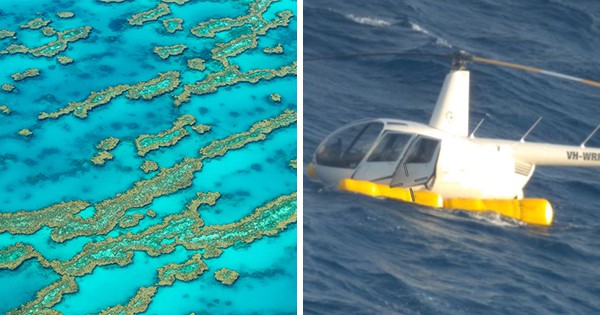 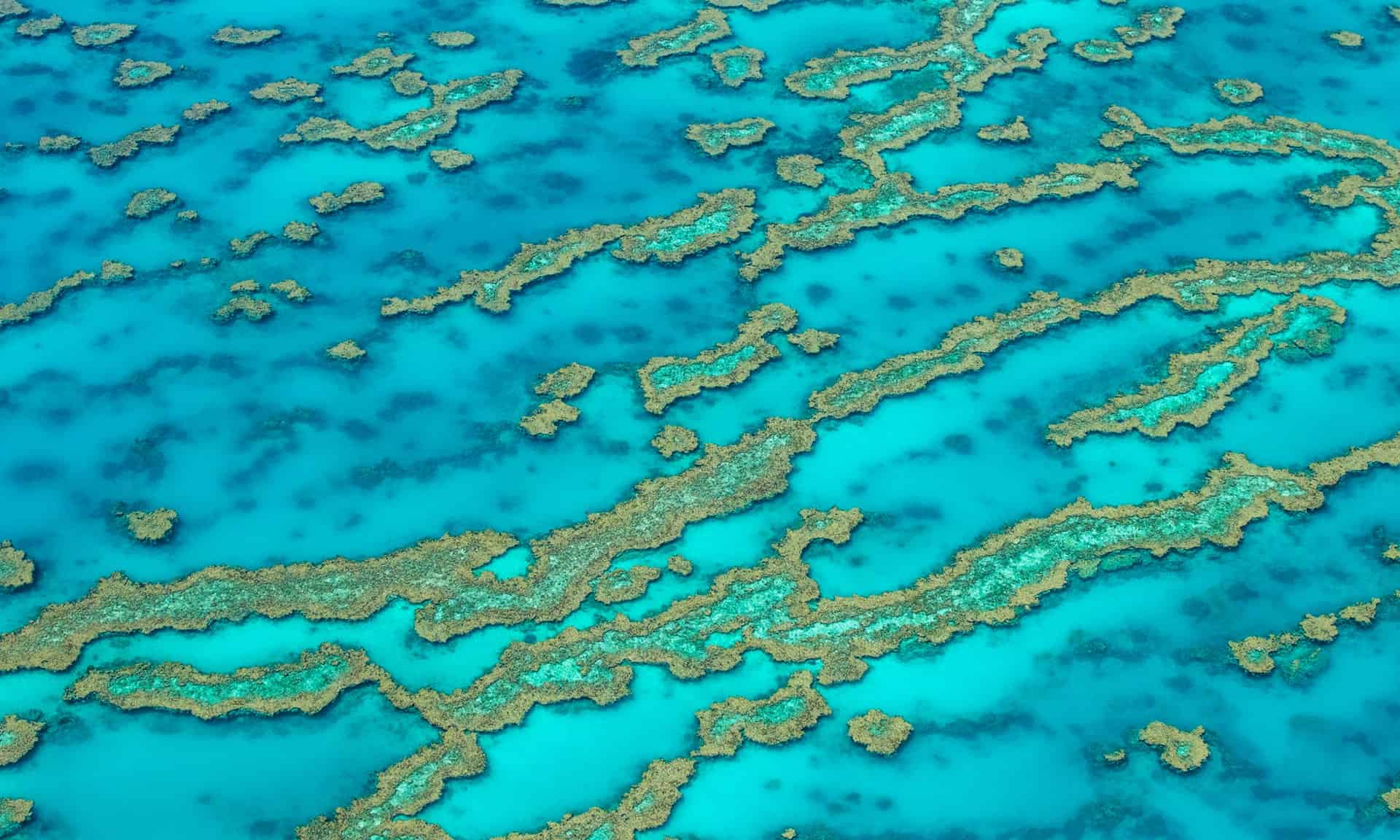 There were four passengers in total on the helicopter operated by Whitsunday Air Services. The passengers who died were a 79-year-old man and a 65-year-old woman from Hawaii. The identities of those who were killed will only be released once their kin have been notified. The pilot and two more Americans survived the crash with minor injuries. The two other passengers were a 33-year-old-woman and a 34-year-old man from Colorado who also knew the two who were killed.

The helicopter plunged into the water as the pilot tried to pull the female passenger out of the wreckage.

The bodes of two people killed in a helicopter crash at Hardy Reef have been bought ashore by Whitsunday Water Police. #whitsundays @whitsundayTimes pic.twitter.com/b6bdw0XkPa

The cause of the crash is still unknown and Australia’s air transportation safety bureau is still trying to determine whether the crash was caused by human error, environmental causes, or other factors. This is not the first time Whitsunday Air Services had an incident involving a crash.

On November 8, 2017, another helicopter under the same service ditched about 49 km north of Hamilton Island Airport. There were three passengers on board and the pilot deployed the aircraft’s emergency flotation system. 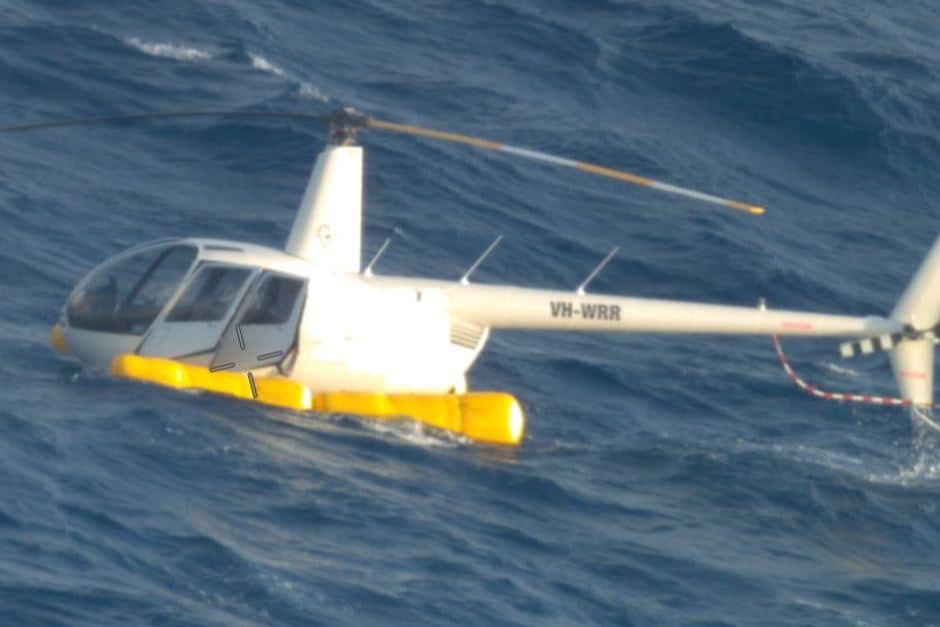 Whitsunday Air Services has suspended all operations as authorities figure out the cause of Wednesday’s crash.

Inspector Ian Haughton: The investigation will be extensive and will determine all aspects of the mechanical and servicing of the helicopter, what happened at the scene, any possibility of error, any aspect of nature that contributed. #Whitsundays