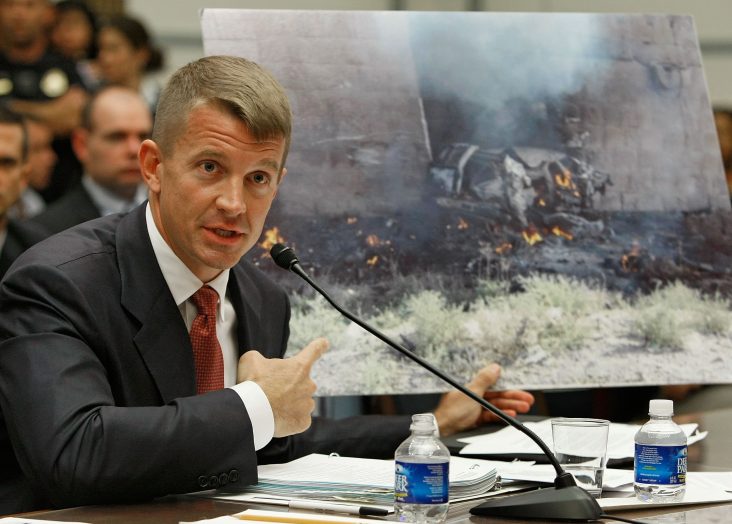 A confidential U.N. report reveals how Prince deployed a force of foreign mercenaries, armed with attack aircraft, gunboats, and cyberwarfare capabilities, to eastern Libya at the height of a  battle in 2019.

During the Trump administration, Prince was a generous donor and a staunch ally of Trump, often in league with figures like Steve Bannon and Roger Stone as they sought to undermine Trump’s critics.

Prince allegedly refused to cooperate with the U.N. investigation.