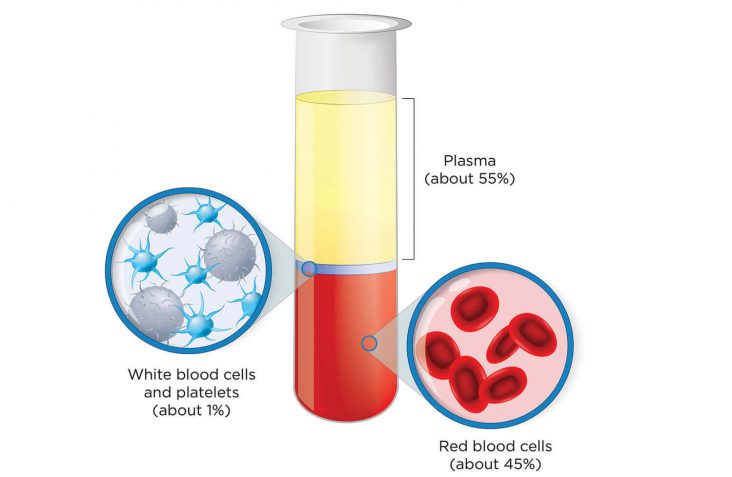 President Donald Trump said on Sunday his administration was providing an emergency authorization which will allow the use of convalescent plasma to treat COVID-19.

In a news conference, Trump said the authorization “will dramatically expand access to this treatment.” According to reports, 70,000 patients have already received convalescent plasma.

“We’re years ahead of approvals if we went by the speed of past administrations. And that includes vaccines,” Trump maintained.

the treatment is “probably beneficial” but noted that the emergency authorization amounts to an “incremental” change.

Dr. Carlos Del Rio, an infectious disease physician at Emory University, told NBC News, “The emerging data does not suggest convalescent plasma is that great. It is at best an incremental improvement but not a game changer.”

On Saturday, Trump once again claimed that “the deep state, or whoever, over at the FDA is making it very difficult for drug companies to get people in order to test the vaccines and therapeutics.”

He also accused the FDA of delaying approval of a vaccine until after the November election.

“Obviously, they are hoping to delay the answer until after November 3rd,” Trump tweeted. “Must focus on speed, and saving lives!”

The trials have been riddled with delays and issues with finding volunteers.