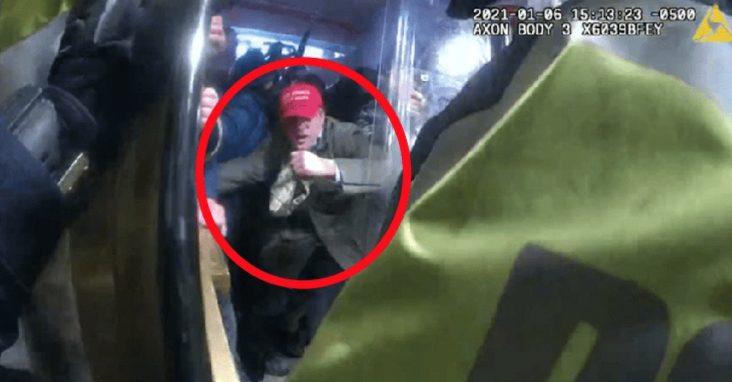 Federico Klein, a former State Department aide and appointee of President Trump was arrested by the FBI on charges related to the January 6 Capitol attack.

According to reports, a spokesperson for the FBI Washington Field Office, Samantha Shero, said that Klein was taken into custody in Virginia.

Klein was with the Trump 2016 campaign and later hired at the State Department. In 2020, he was listed as a “Schedule C” political appointee in the capacity of special assistant in the Bureau of Western Hemisphere Affairs.

He had also worked for a time in the Office of Brazilian and Southern Cone Affairs before being transferred to the section that handles the State Department’s Freedom of Information Act requests.

The arrest was the first instance of a political appointee being arrested in connection to the January 6 attack on the Capitol. It ties the event more closely to former President Trump, although there is already ample evidence that the rioters were inspired by Trump’s call for his supporters to go to Washington in a rally that he promised would be “wild.”