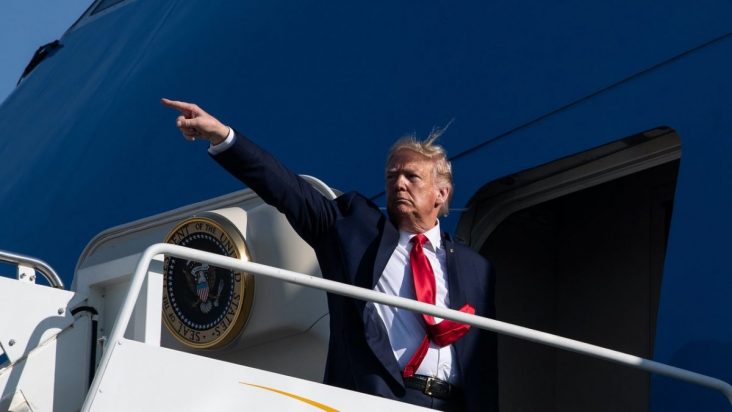 President Donald Trump had suggested to North Carolina that they vote twice in the November election —once by mail and once in person— to check whether anti-fraud efforts are “as good as they say.”

“So let them send it in and let them go vote, and if their system’s as good as they say it is, then obviously they won’t be able to vote. If it isn’t tabulated, they’ll be able to vote,” Trump said when asked whether he has confidence in the mail-in system in North Carolina

“If it’s as good as they say it is, then obviously they won’t be able to vote. If it isn’t tabulated, they’ll be able to vote. So that’s the way it is. And that’s what they should do,” he said.

Of course, it is illegal to vote more than once in an election. President Trump is actually asking people to commit a crime by asking them to cast their ballots twice.

The Trump campaign and the Republican National Committee have earlier sued states that have moved to expand access to mail-in voting in response to the pandemic, including Nevada, New Jersey, and Montana.

Trump campaign official Tim Murtaugh said, “President Trump encourages supporters to vote absentee-by-mail early, and then show up in person at the polls or the local registrar to verify that their vote has already been counted. It’s amazing that the media can go from insisting that voter fraud doesn’t exist to screaming about it when President Trump points out the giant holes in the Democrats’ voting schemes.”