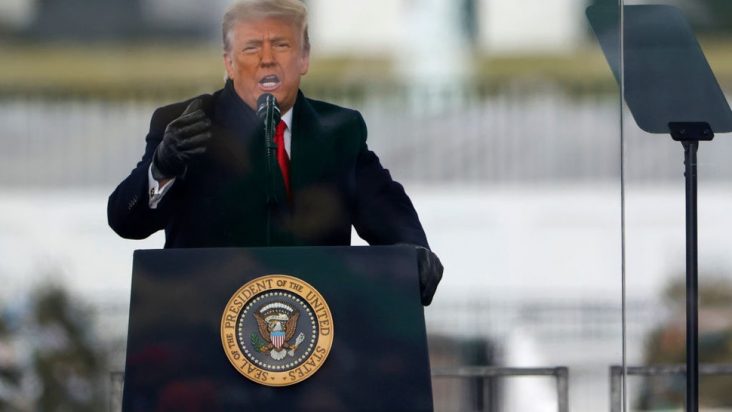 President Donald Trump gave a statement to Fox News moments before the House voted to impeach him a second time. Trump claimed he did not stand for violence and instead asked Americans to help “calm tempers.”

“In light of reports of more demonstrations, I urge that there must be NO violence, NO lawbreaking and NO vandalism of any kind. That is not what I stand for and it is not what America stands for. I call on ALL Americans to help ease tensions and calm tempers. Thank You.”

Fox News interviewed one of Trump’s advisers and said the president wanted Americans to “join with him” to ensure a peaceful transfer of power to president-elect Joe Biden next week.