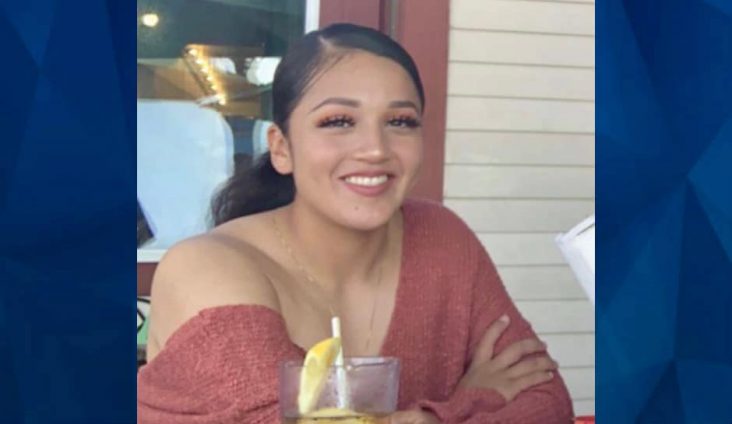 President Donald Trump offered to shoulder the funeral expenses of the young Fort Hood soldier who was brutally murdered near an army base in Texas.

Trump hosted the family of army private Vanessa Guillen at the Oval Office on Thursday. Her remains were recently found in a shallow grave near the army base. She was brutally murdered by a fellow army officer who later committed suicide.

Trump told reporters he has paid for other soldiers’ funerals in the past.

“I have, I have. I have to do it personally, I can’t do it through the government. I have because some families need help. They need help.”

Guillen’s family has declined a military funeral for the slain soldier. They are still waiting for her remains to be turned over to them by the army. President Trump promised to help expedite.

“I don’t even know if you need help, maybe you don’t need help from a financial standpoint. I have no idea. I just think it’s a horrific thing that happened and if you did need help, I’ll be there to help you,” Trump said.

Guillen’s family moved for the passage of a law allowing soldiers to report sexual abuse outside their chain of command.

Before her death, Guillen was said to have filed a sexual harassment complaint against an army officer but it did not receive attention.