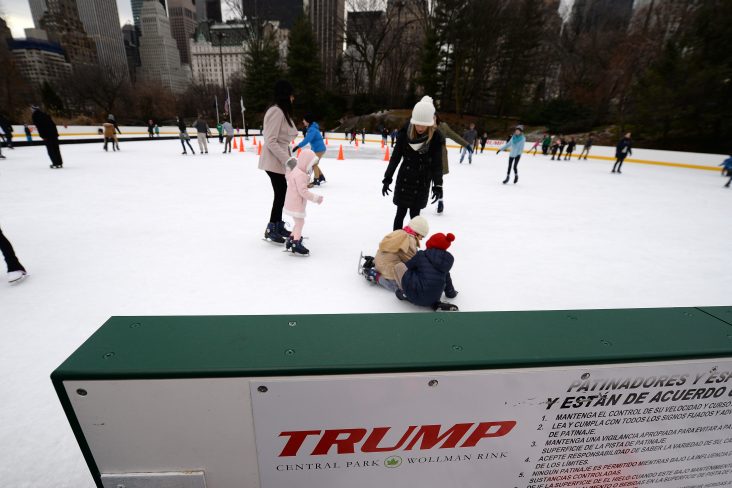 Two ice skating rinks operated by the Trump Organization are set to close in Central Park at 4 p.m. on Sunday after the city severs its contract with the company.

The leases to the Wollman Rink and the Lasker Rink will be terminated on February 26, with rinks set to close Sunday, giving time for the Trump Organization to move out.

Families have opposed the move, with one skater pleading for more time. “So much has been taken away from us this year, and this was one thing that was kind of holding us all together,” Mya Henning told CBS New York.

“It’s only, like, six weeks more that we’re asking for.”

But the city is already looking for replacement operators, though it’s unclear when a replacement will be named.