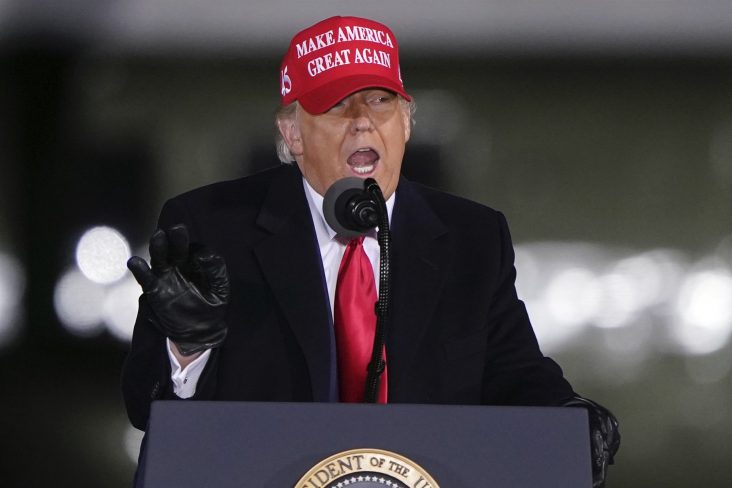 Trump directed conservatives to tune to other outlets, including Newsmax.

“@Fox News daytime is virtually unwatchable, especially during the weekends,” he wrote Saturday. “Watch @OANN, @Newsmax or almost anything else. You won’t have to suffer through endless interviews with Democrats, and even worse!”

Trump has tweeted criticisms of the conservative network, at times calling them “Fake News” and “anti-Trump.”

“@FoxNews is no longer the same. We miss the great Roger Ailes. You have more anti-Trump people, by far, than ever before. Looking for a new outlet!,” the president said in May.

According to Axios, Trump advisers think Fox News made a mistake with an early call of Joe Biden’s win in Arizona. The decision allegedly enraged Trump, and this triggered his attacks on the network.