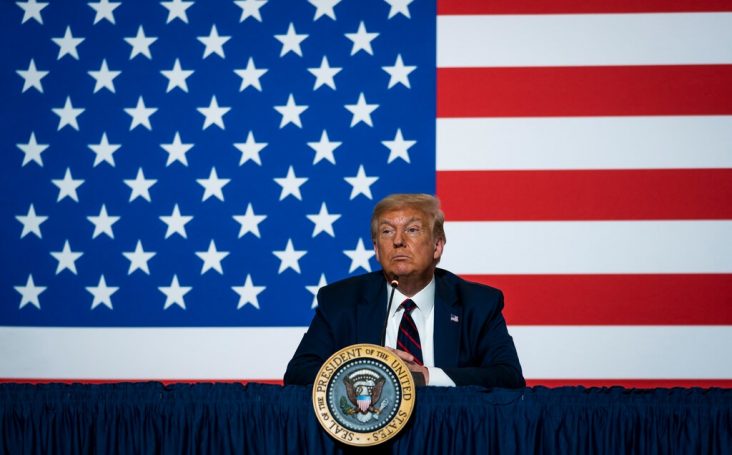 Harris was a former prosecutor who sat at the Senate Judiciary Committee who became known for grilling Kavanaugh in September 2018 about allegations of sexual assault.

In a press briefing, President Trump said of Harris: “She was my No. 1 draft pick, and we’ll see how she works out. She did very, very poorly in the primaries, as you know. She was expected to do well. And she ended up right around 2%.”