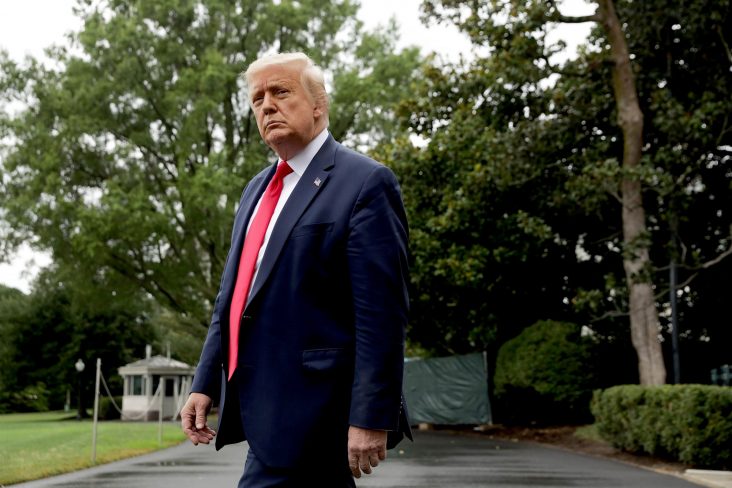 The legal team of former President Donald Trump on Friday sent cease-and-desist letters to the three largest fundraising entities for the Republican Party — the RNC, NRCC and NRSC.

Trump demanded that these organizations stop using his name and likeness on fundraising emails and merchandise.

Politico reported that Trump was furious that his name has been bandied about by organizations that help Republicans who voted to impeach him — without his permission.

The RNC had sent two emails asking supporters to donate as a way to add their name to a “thank you” card for Trump.

“President Trump will ALWAYS stand up for the American People, and I just thought of the perfect way for you to show that you support him!” the email said. “As one of President Trump’s MOST LOYAL supporters, I think that YOU, deserve the great honor of adding your name to the Official Trump ‘Thank You’ Card.”

The RNC then sent an email to “President Trump’s TOP supporters” warning of a deadline of 10 hours to get their names on the card.