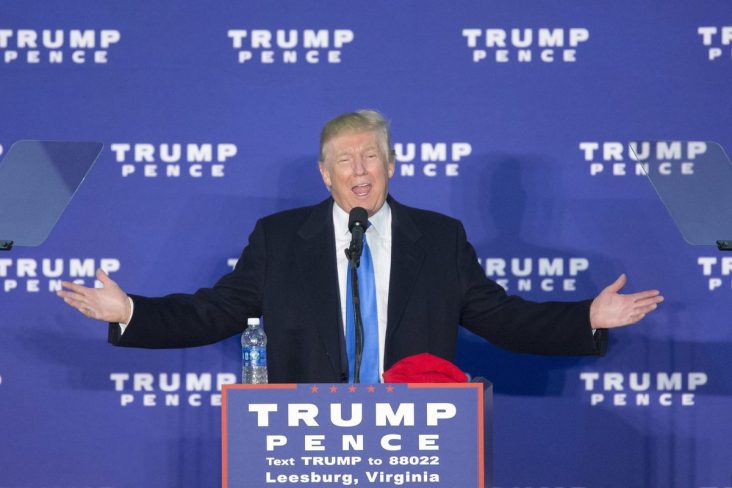 President Donald Trump is set to go to Georgia on Saturday to campaign for Republican Senate runoff candidates, reports said.

The president said he originally wanted to hold a rally for Republican incumbents Kelly Loeffler and David Perdue in a stadium, but “can’t, because of COVID.”

The polls will determine control of the Senate and Biden’s ability to push through his “very progressive” agenda.

Democrats need to win both seats for a 50-50 split. Vice President-elect Kamala Harris would then cast the tie breaking vote in the upper chamber if Biden is inaugurated on January 20.