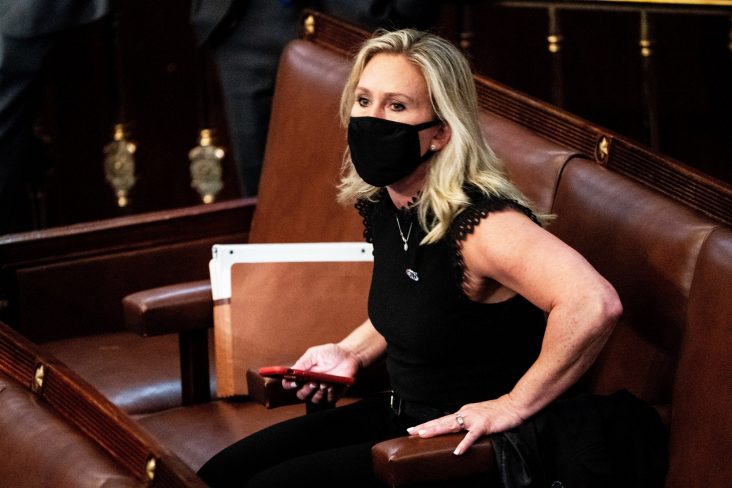 Greene, a Republican, has been posting about alleged widespread voter fraud in Georgia in both the November election and in the Jan. 5 Senate runoffs.

She has also posted a series of tweets about fraud and even called Georgia’s elections officials “morons.”