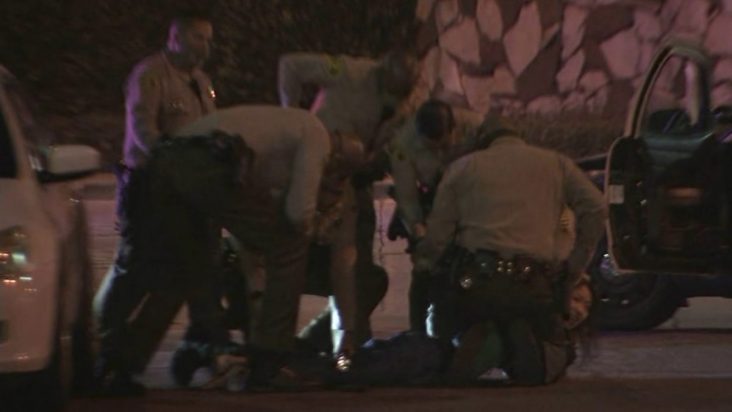 Two Los Angeles County Sheriff’s Department deputies are fighting for their lives after they were ambushed and shot in the head on Saturday night, September 12th.

The deputies, who have yet to be identified, were a 24-year-old male, and a 31-year-old female.  Besides the head wounds they were shot multiple times but were able to radio for help.

Reports said the officers were parked outside the PAX metro station in Compton, when the unidentified suspect walked up to the car and began firing.

Alex Villanueva, Los Angeles County Sheriff, said the deputies were immediately taken to the hospital for surgery. Both deputies have only been members of the department for 14 months.

At the same time, alleged Black Lives Matter activists tried to block the entrance of the hospital where the two deputies were rushed to.

Witnesses said the far-left activists shouted outside that they hoped the deputies died, and even attempted to storm the emergency room where the deputies were taken.