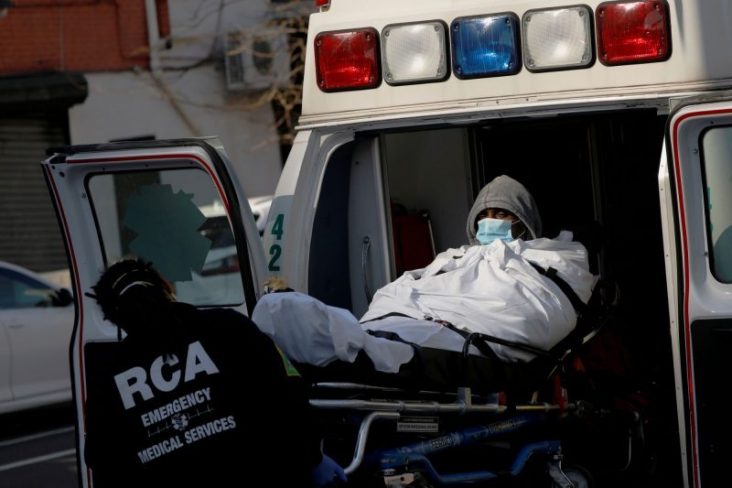 The United States coronavirus death toll has surpassed half a million since February last year.

According to the NBC News tally, as of Sunday the total deaths directly attributed to the pandemic has reached 500,704 nationwide, with 28,734,397 confirmed cases. There have been more than 2,462,000 confirmed deaths from the coronavirus worldwide.

The United States death toll is more than one-fifth of the world’s deaths due to the pandemic, even though it has less than 5% of the total world population.

With more than half a million dead, the tally is comparable to the population of Atlanta, Georgia or Sacramento, California.

The government is committed to keeping precautions like masks and social distancing in place to further slow down the spread of the virus.