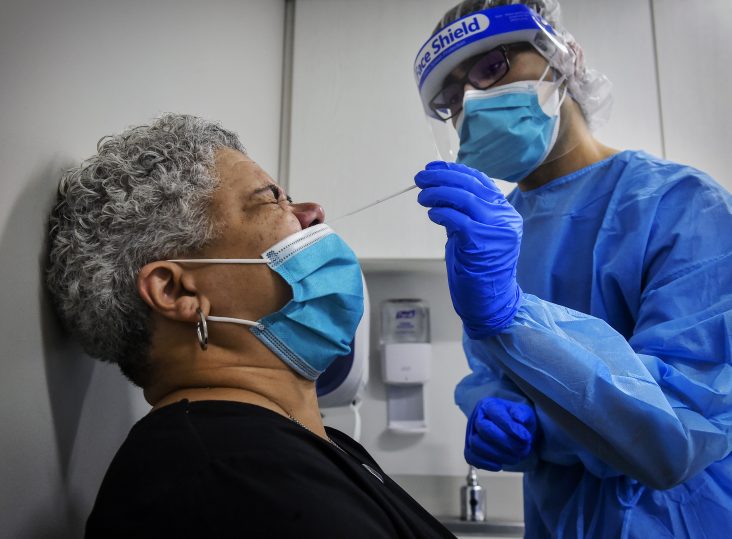 Dr. Stephen Hahn, head of the US Food and Drug Administration, is feeling the pressure and said his agency could authorize the use of a vaccine before completion of Phase Three trials currently being run by multiple drug companies.

The Financial Times quoted Hahn, “It is up to the sponsor [vaccine developer] to apply for authorization or approval, and we make an adjudication of their application. If they do that before the end of Phase Three, we may find that appropriate. We may find that inappropriate, we will make a determination.”

Hahn was quick to add, “Our emergency use authorization is not the same as a full approval. This is going to be a science, medicine, data decision. This is not going to be a political decision.”