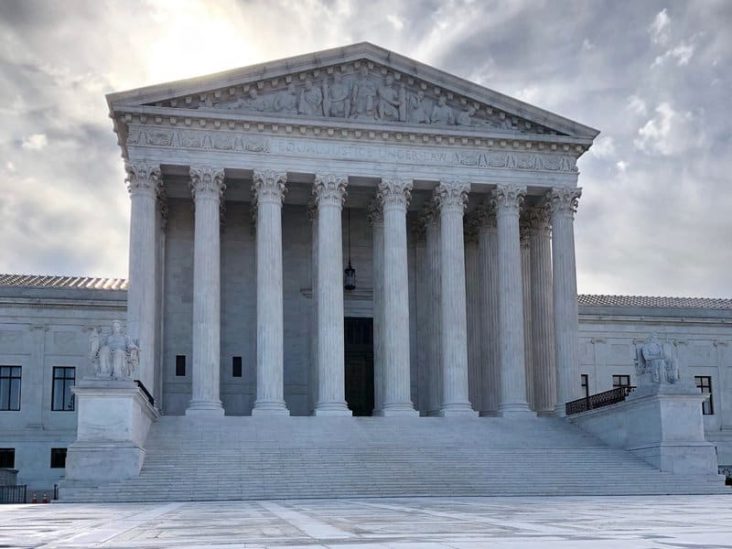 The Supreme Court has given the New York prosecutor’s office the green light to secure President Donald Trump’s financial records as part of a criminal investigation.

Ruling 7-2,  Chief Justice John Roberts said the subpoena issued to Trump’s long-term accounting firm, Mazars LLP, asking that tax returns and other documents be turned over to a grand jury should be enforced.

At the same time, the court also ruled that the Democratic-led House of Representatives committees cannot have access to similar documents.

Litigation will now continue in lower courts. The Manhattan district attorney’s office is asking for Trump’s tax returns and other financial documents as part of its probe into hush-money payments made to two women.

“The public has a right to every man’s evidence. Since the earliest days of the Republic, ‘every man’ has included the president of the United States. Beginning with Jefferson and carrying on through Clinton, presidents have uniformly testified or produced documents in criminal proceedings when called upon by federal courts,” the Supreme Court ruling read.

“[W]e cannot conclude that absolute immunity is necessary or appropriate under Article II or the Supremacy Clause. Our dissenting colleagues agree,” the Chief Justice wrote.

President Trump, for his part, dismissed the efforts to gain his financial information “a political prosecution”.

Jay Sekulow, Trump’s attorney, said they would challenge the efforts to get his financial records in the lower courts.

Manhattan District Attorney Cyrus Vance, on the other hand, called the decision “a tremendous victory for our nation’s system of justice and its founding principle that no one – not even a president – is above the law.”