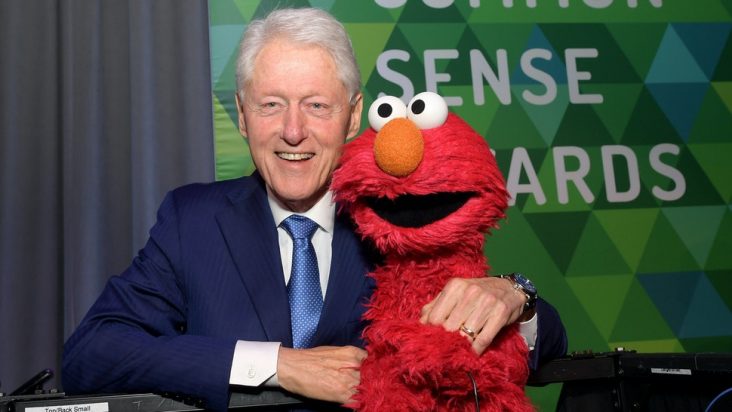 The released court documents reportedly show that former Democrat President Bill Clinton traveled to Epstein’s “pedophile island,” on board his private jet. This was something the former president has denied repeatedly.

However, Epstein’s accuser Virginia Giuffre, confirmed that Clinton was on the island with Epstein. She also said there were “2 young girls” with Clinton and Epstein whom she “could identify.”

U.S. District Judge Loretta Preska ordered the unsealing of the court documents last week in relation to court proceedings involving Ghislaine Maxwell. She is the British socialite who was arrested by federal authorities for allegedly engaging in sex trafficking as part of Epstein’s operations.

Last year, investigative journalist Conchita Sarnoff told the press that there were “underage girls” on Epstein’s plane when former President Clinton traveled on it, at times without his Secret Service detail.