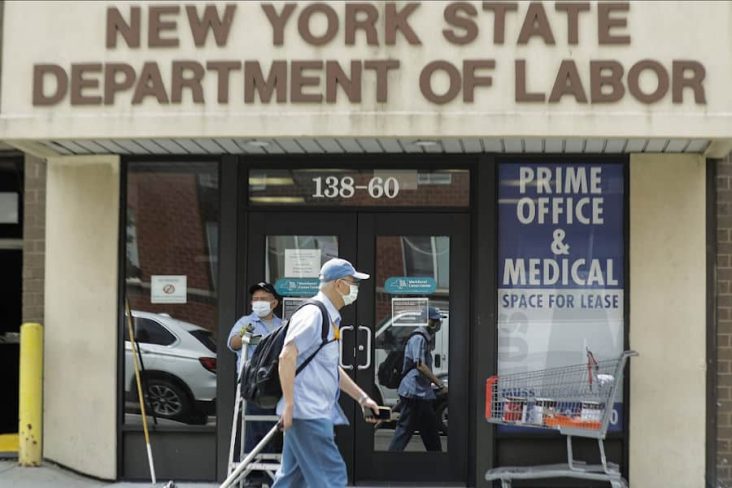 The number of jobless people will continue to rise over the next weeks and months.

Every Thursday at 8:30 a.m., The Department of Labor continues its grim ritual of announcing how many American workers have filed claims for unemployment. This sad activity began 14 weeks ago when lockdowns were implemented due to the pandemic.

The numbers surged to a massive 6.6 million in March. Last week, 1.48 million filed for initial unemployment benefits, which is larger than the 1.35 million predicted by economists.

The effects of the coronavirus pandemic on the US economy is worse than people think. Experts are taking a closer look at piling unemployment claims with millions of workers in danger of being laid off even as businesses resume operations.

Very few industries are recovering. Housing and online retail sales are picking up ever so slightly, but the labor market is still in a critical position.

“If you are still firing 1.5 million people in the middle of a reopening story, that to me suggests that these are companies trying to adjust their workforces to a new future that they are anticipating,” James Knightley, ING’s chief international economist, explained.

According to the federal government, around 20 million Americans are still jobless and filing claims for unemployment benefits. Contrary to what is being reported, Knightley said the number of jobless Americans “are not coming down as quickly as we would like to be seeing.”

Economists are saying that the official jobs report, which show the labor market is improving, is not painting the real picture where workers and employees stand.

Mark Zandi, the chief economist at Moody’s Analytics, says “hiring has obviously picked up, and we are getting net job growth, but the level of layoffs remains extraordinarily high.”

He maintains that the US economy needs more sustained support after the emergency benefits expire at the end of July. There are suggestions to extend the benefits that give jobless Americans as much as $600 a week until the end of 2020.

Zandi says that tens of millions of Americans would be out of work and the majority of them have no savings.

The National Bureau of Economic Research says the US officially hit a recession in February, and there are no indications that it will bounce back anytime soon.

Federal Reserve Chairman Jerome Powell said 25 million workers have been displaced. He says the labor market is going to go through a lot of changes and will be very different in the months and years to come.

“I think there are going to be a large number of people who will not be able to immediately go back to work at their old job, or even in their old industry,” Powell said. “There will be a significant group that is leftover even after we get the employment bounce.”