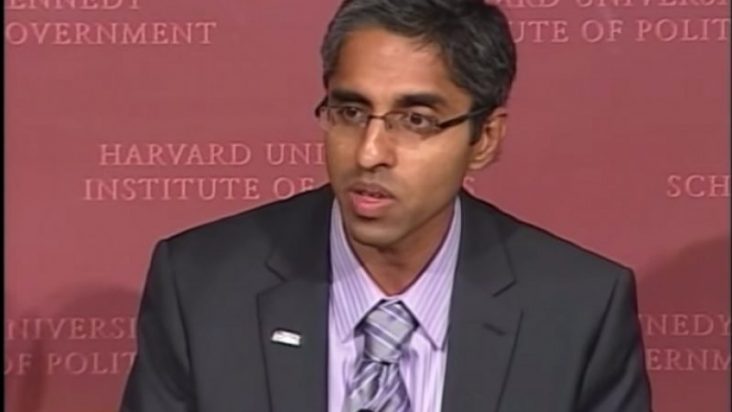 Biden adviser returns to role he held during the Obama administration

The Senate has voted 57 to 43 to confirm Vivek H. Murthy as United States surgeon general.

“Glad he was confirmed today — and I’m looking forward to working with him to address this pandemic and the underlying health inequities it has made way worse,” tweeted Sen. Patty Murray, head of the Senate Health, Education, Labor and Pensions Committee, calling Murthy a “highly experienced, crisis-tested leader.”

The surgeon general takes on the role of the  “nation’s doctor.”

He typically serves as a prominent spokesperson on public health issues but has a limited role in policymaking.

Murthy, who had previously served the same role in the Obama White House, will have an expanded role in the Biden administration.

Biden said in December, “He will be a key public voice on the covid response to restore public trust and faith in science and medicine. One of the reasons, doc, I asked you to do this, when you speak, people listen. They trust you. You have a way of communicating.”

The surgeon general also oversees the U.S. Public Health Service commissioned corps.  This is the  uniformed service of about 6,000 public health workers who have helped staff the coronavirus response and administer vaccines but struggled earlier this year to get vaccinations of their own.