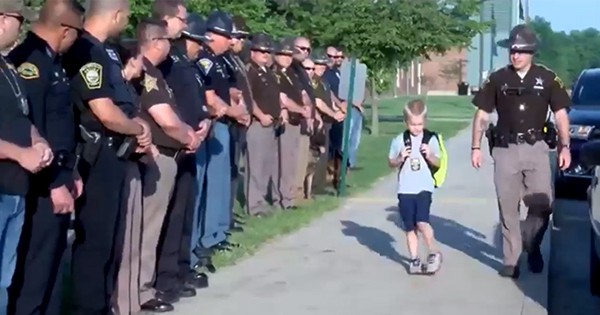 It was the first day back to school for this 5-year-old after his father was killed on the line of duty, but little did he know that a big surprise was waiting for him there.

Dakota Pitts’ father, Officer Rob Pitts, died after he was fatally wounded in a shootout involving a homicide suspect two weeks prior. 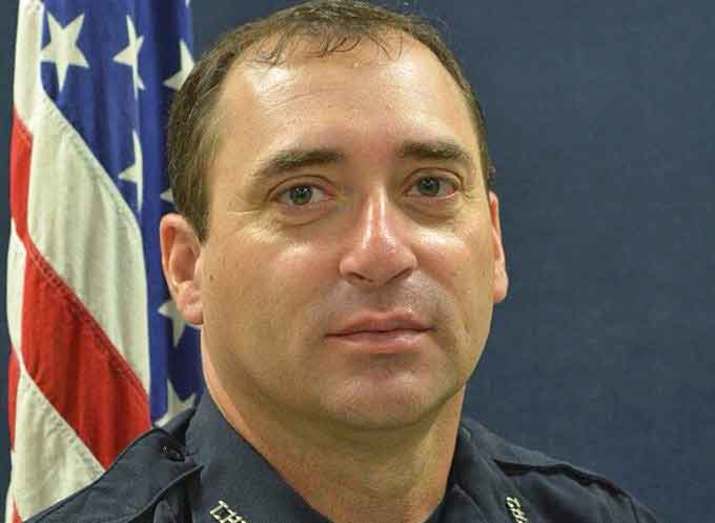 He had been on the force for 16 years and was a veteran police officer at the Terre Haute Police Department. At his funeral, he was honored as a hero who heeded to the call when he was needed and a brave officer who didn’t flee from danger.

So when his five-year-old son asked his mom for one of his dad’s friends to take him to school on his first day back, she reached out to her late husband’s fellow officers.

But the Terre Haute Police Department did more than what Dakota was expecting.

More than 70 police officers lined up at Sullivan Elementary School to welcome Dakota back on his first day. 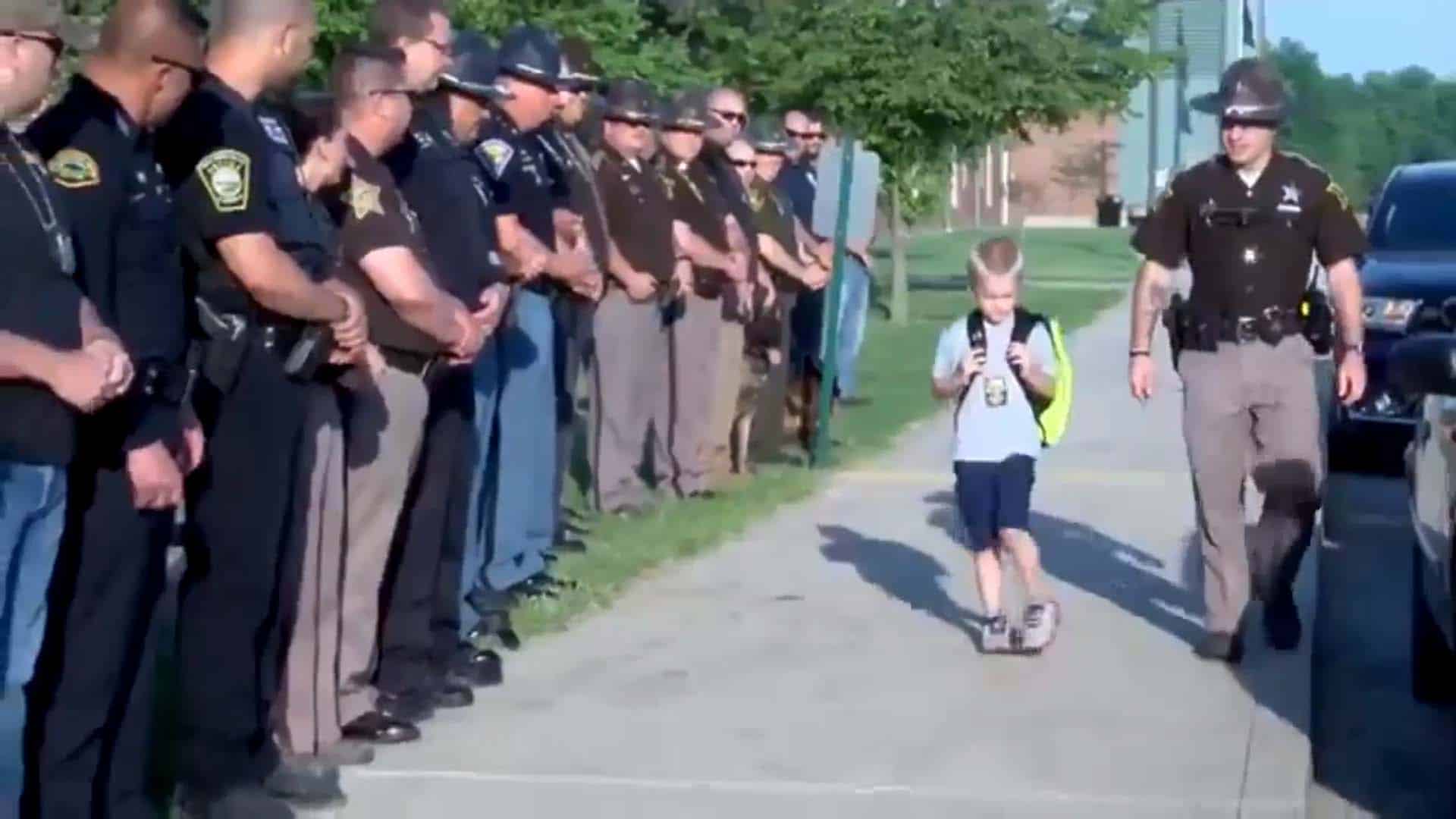 As Dakota walked towards the school’s entrance wearing his father’s badge, the SWAT team presented him with his own SWAT T-shirt and badge. The officers then applauded Dakota as he entered the school building.

Kelli Jones, Officer Pitts’ sister said, “He will definitely know that his dad was a hero. Blood doesn’t always make family and I think the Blue family just went above and beyond.”

Police officers said Dakota was shocked to see all of them there and they wanted to let him know that they will always have his back.

The footage of the touching moment can be seen down below.