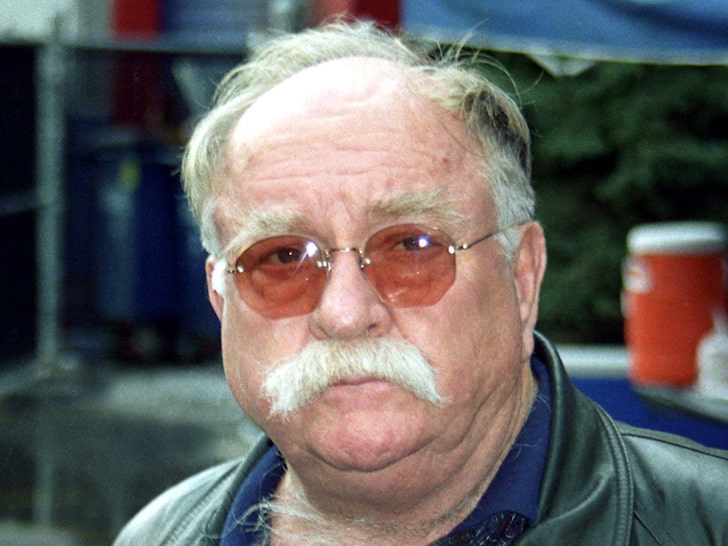 Wilford Brimley, the iconic face of Quaker Oats for years, as well as a spokesperson for diabetes education, died on Saturday at the age of 85.

Reports said Brimley was in the ICU and on dialysis before his death.

As an actor, he had a colorful career which started in the 1970s. He is best known for cult classic films like “Cocoon,” “The Natural,” “The Thing,” “Hard Target,” and countless other memorable on-screen appearances, big and small.

Brimlet was diagnosed with diabetes mellitus in 1979. The American Diabetes Association honored him for his lifetime of advocacy in 2008.

He is survived by his wife, Beverly, and three children.