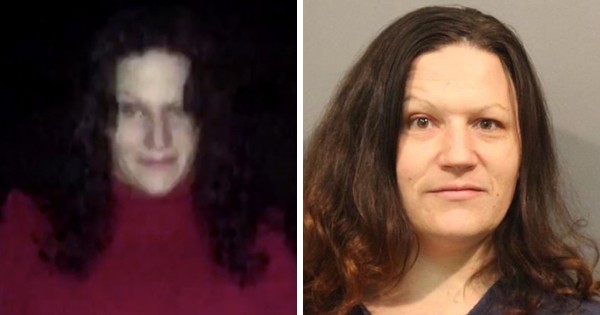 34-year-old Indiana native Kelly M. Cochran was sentenced to 65 years last month after pleading guilty to the murder of her husband, Jason. 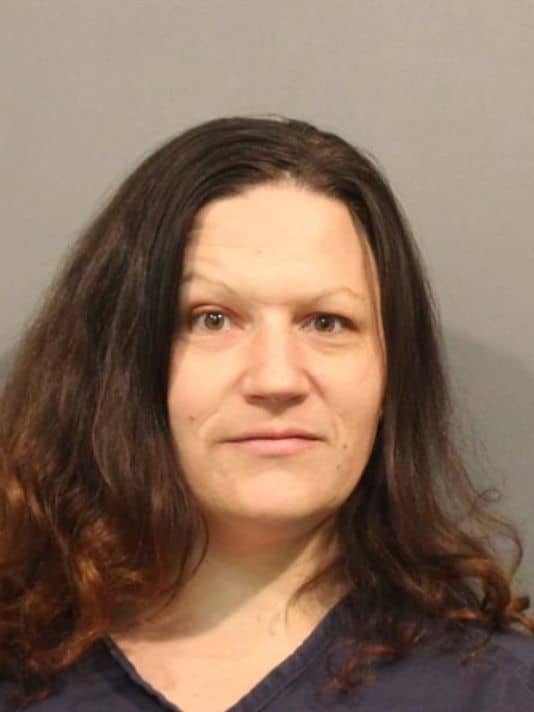 Cochran, however, was already serving a life sentence for the murder and dismemberment of her lover, Chris Regan, who vanished in 2014.

A documentary on both accounts is set to air this year. The documentary also explores Cochran’s link to a series of other murders.

Her family believes she has killed at least nine people, with bodies buried all across the Midwest.

The documentary entitled ‘Dead North’ explores her life and the murders she’s involved in. A whole chapter features her friends and family recounting to investigators the gruesome and horrific tale of how Cochran supposedly served Regan’s remains to her neighbors at a barbecue.

According to court documents, the Cochrans, Jason and Kelly, were the first potential suspects. Frizzo says that Kelly was having an affair with Regan and was possibly the last person who saw him alive.

The case fell apart but was later reopened in February 2016, after Jason died of an apparent overdose in Hobart. Further investigation revealed that he was murdered.

Kelly admitted to being involved with the murder of Chris Regan, claiming that she and her husband, Jason, had taken an oath to ‘kill off’ those involved in their extramarital affairs.

Court documents reveal that the husband and wife set a trap for Regan in their home. The couple shot and dismembered him before dumping his severed body parts in the woods.

Kelly later explained that she murdered her husband Jason as an act of revenge for killing her lover.

She confessed to injecting Jason with a lethal dose of heroin.

Dead North will take viewers through the cases of Chris Regan and Jason Cochran, with extensive body-cam footage and interrogation room conversations.

The documentary is set to air on the Investigation Discovery channel on May 29th.

Two women on opposites sides of the law. This story is chilling. #DeadNorth premieres May 28 at 9/8c. pic.twitter.com/HEwOGtpF1u