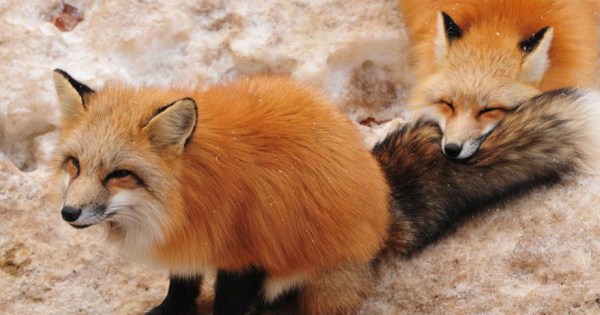 The Japanese are the masters of cute and cuddly. We know about bunny island and cat island, but did you know there is a fox village?

Where us western urbanites might think of foxes as a pesky nuisance, in Japan, these lovely creatures are given a whole village to themselves… 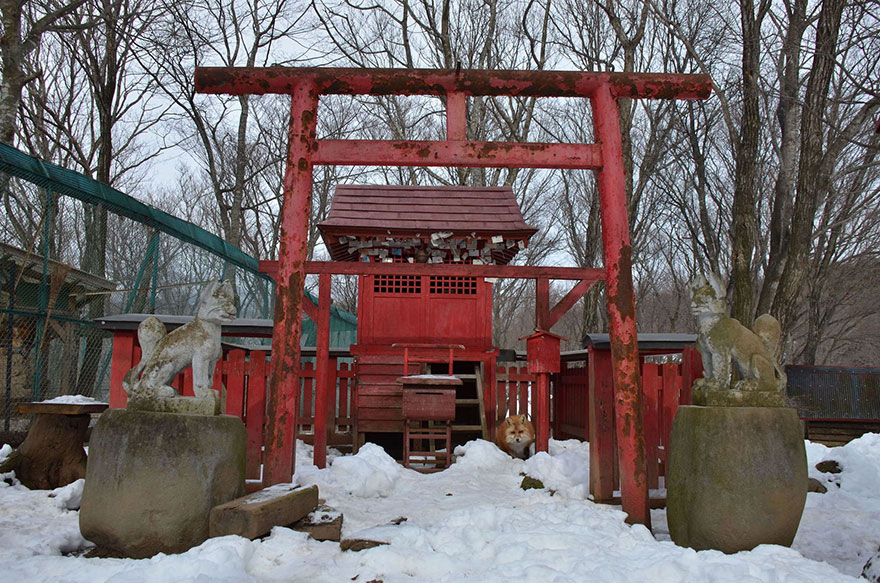 …where all the various species of fox vie for your attention, love (and food!). 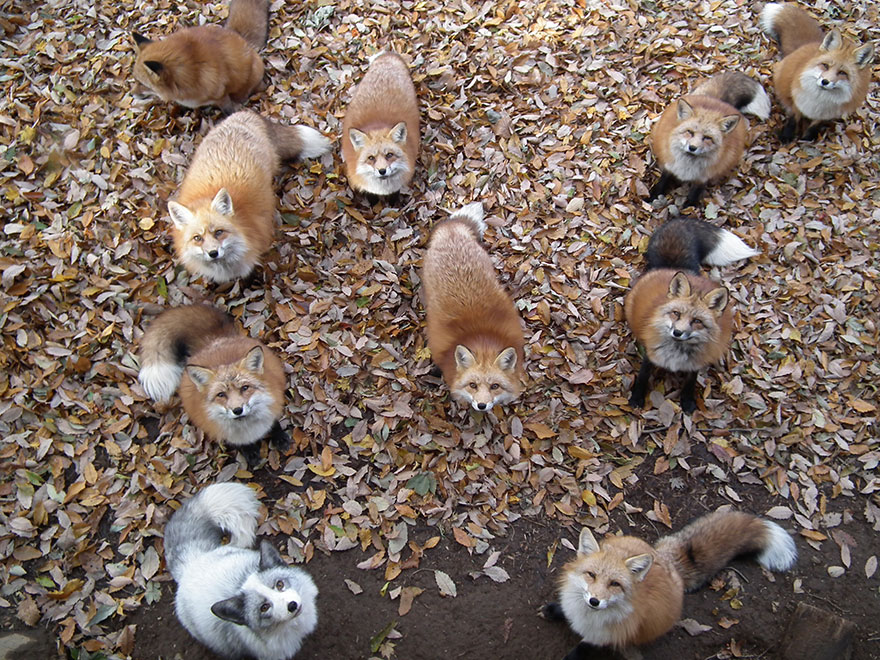 Zao Fox Village is located in the mountains near Shiroishi. 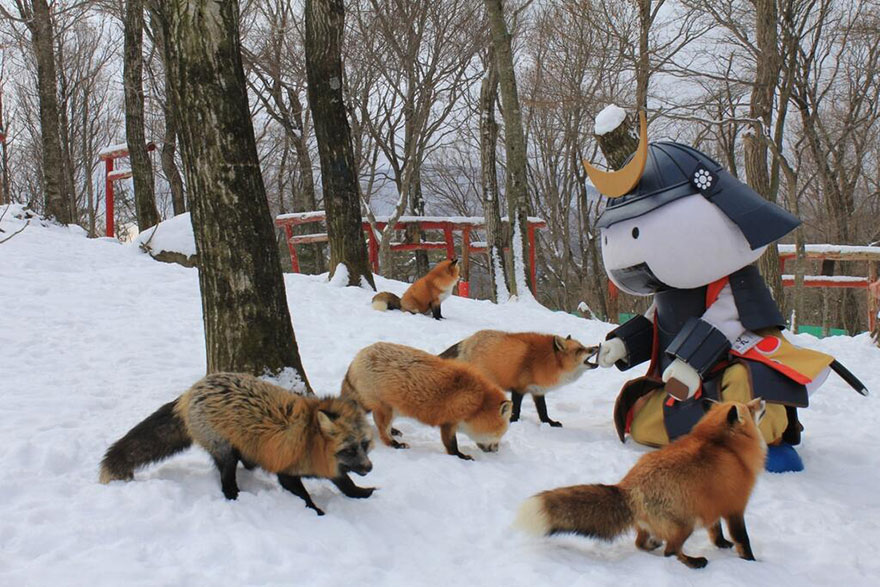 For 100 yen (or about 85 US cents), visitors are provided with food, but because the foxes are not domesticated, they are cautioned against hand-feeding them or bringing small children. 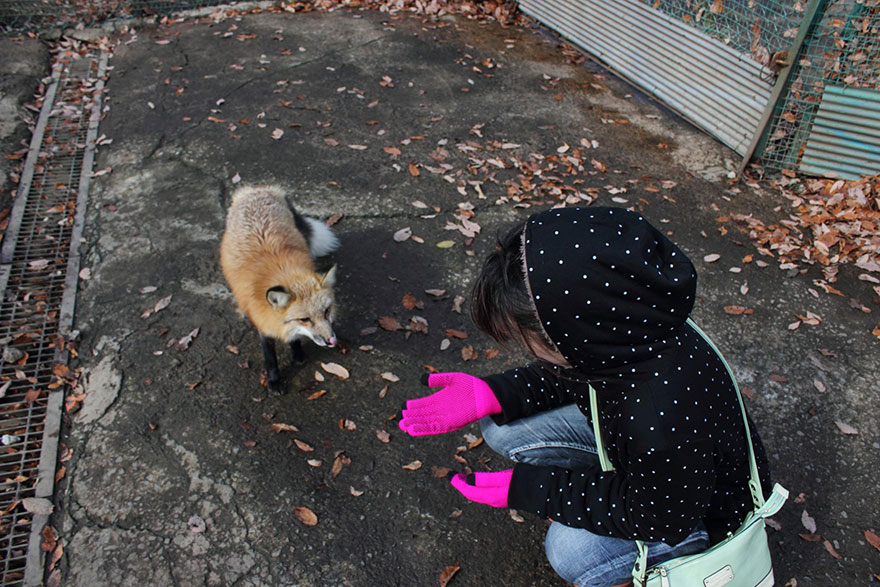 Foxes are a common subject of Japanese folklore. Stories depict them as intelligent beings and as possessing magical abilities that increase with their age and wisdom. 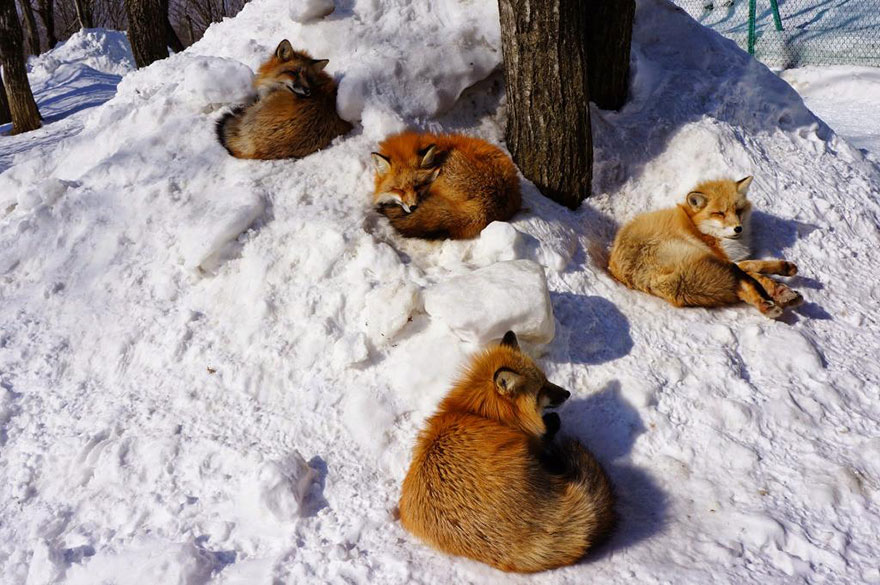 Because of their potential power and influence, some people make offerings to them as to a deity. We can see why! 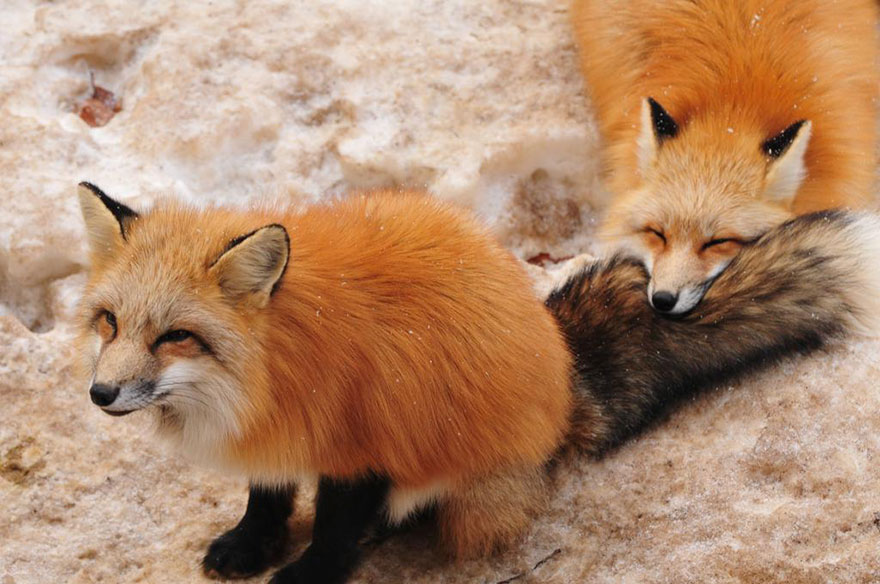 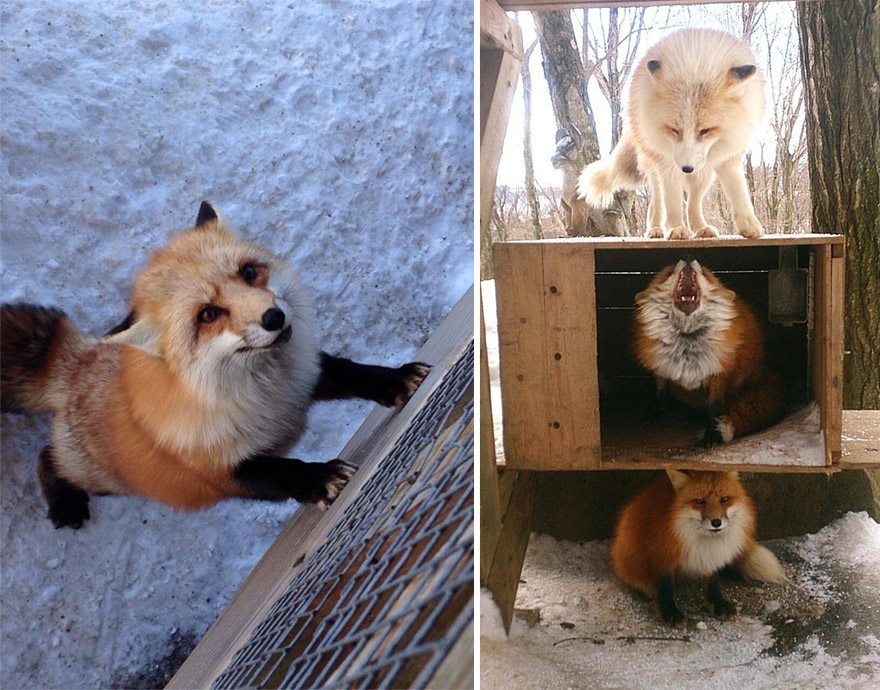 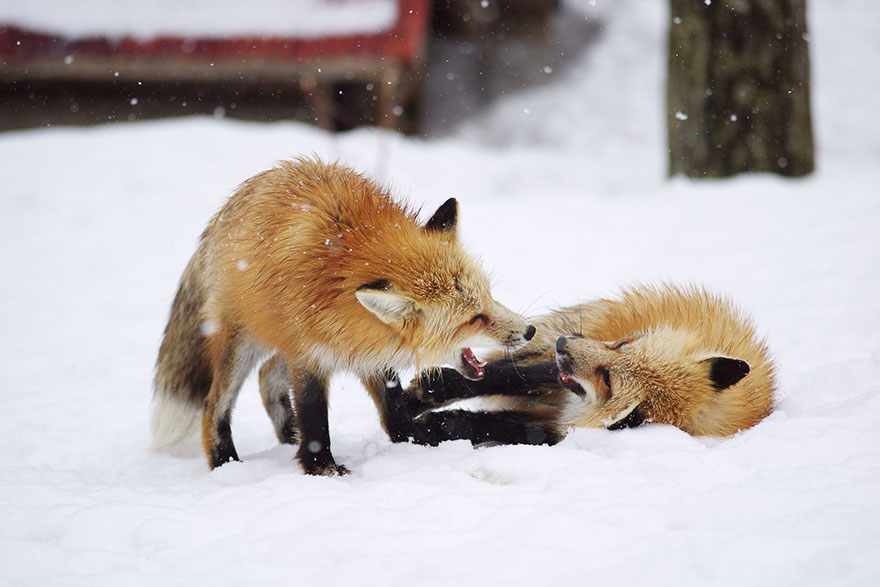 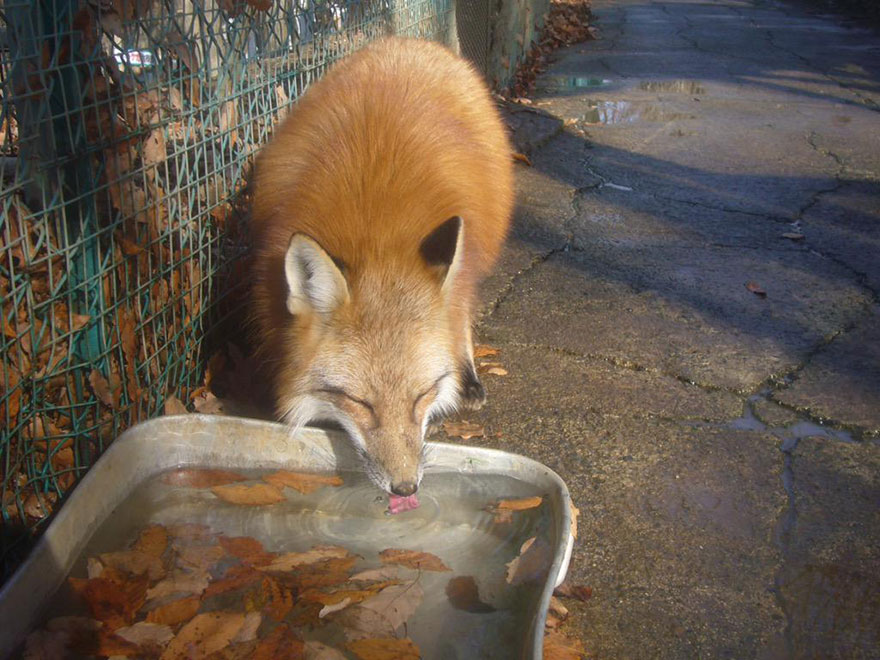 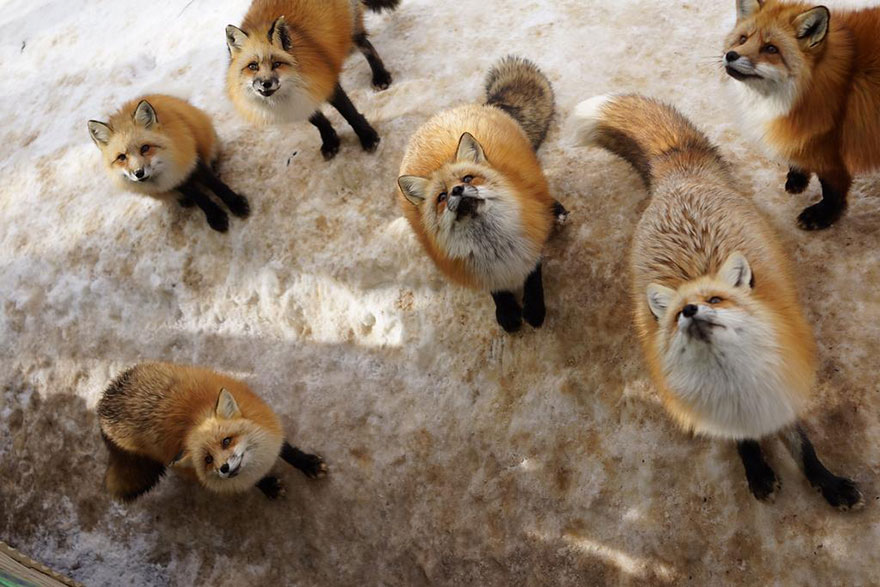 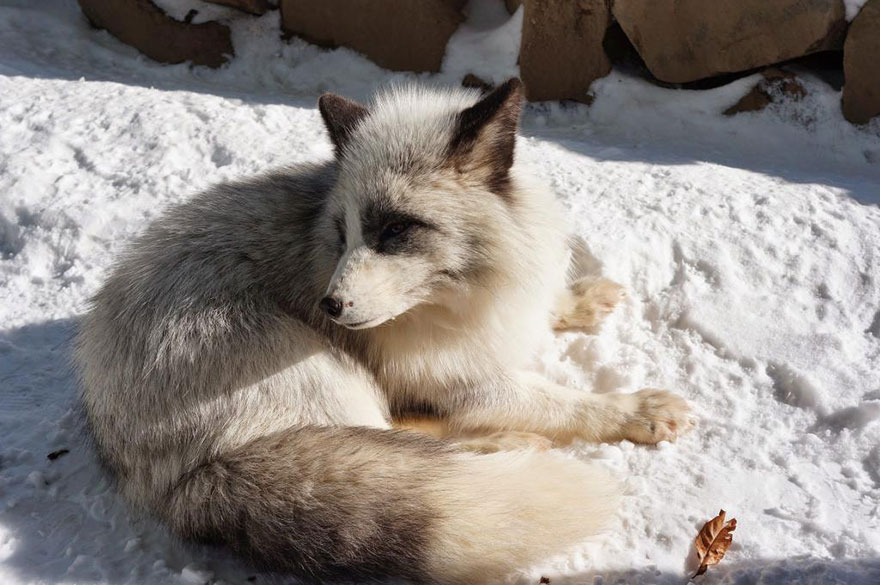 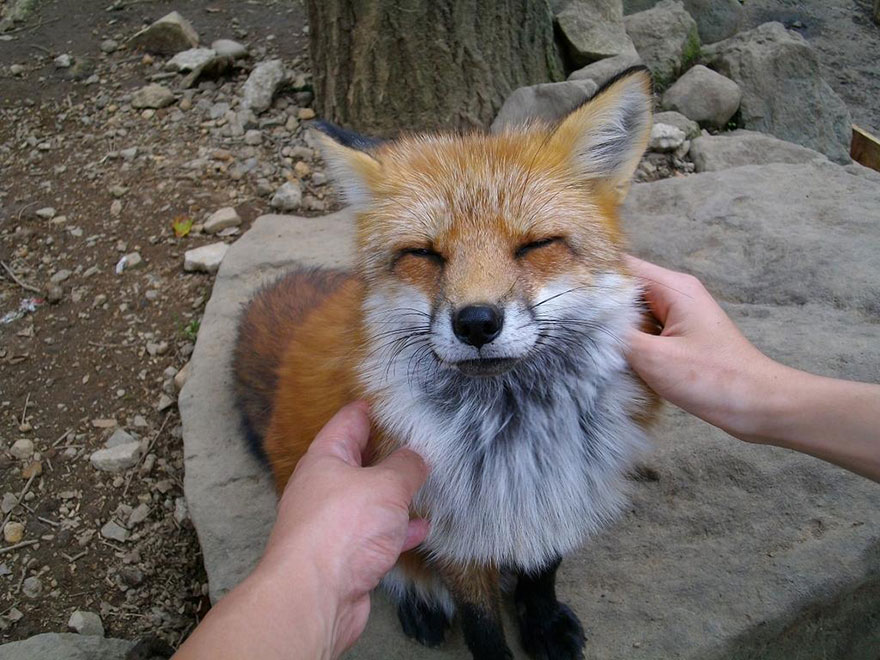 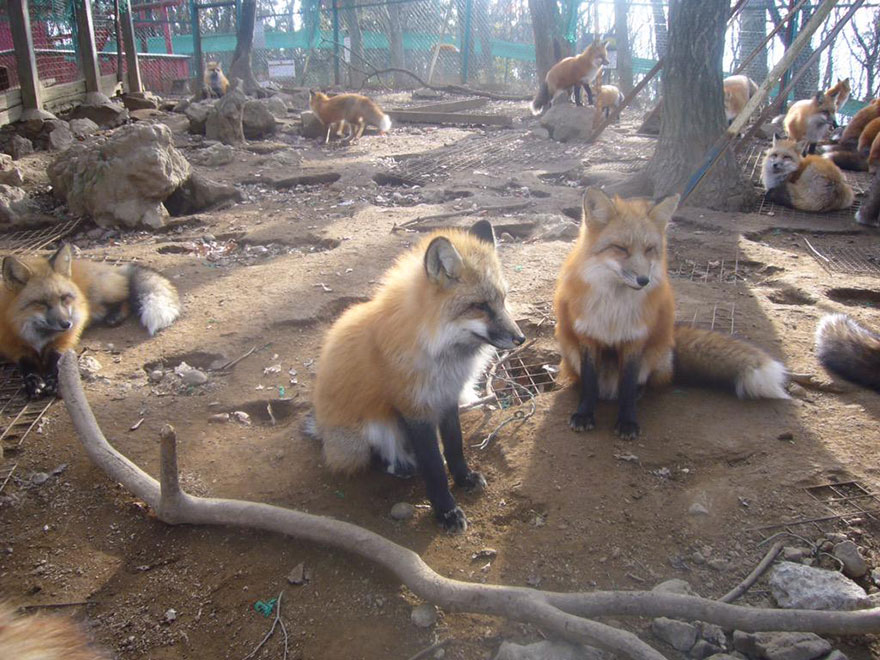 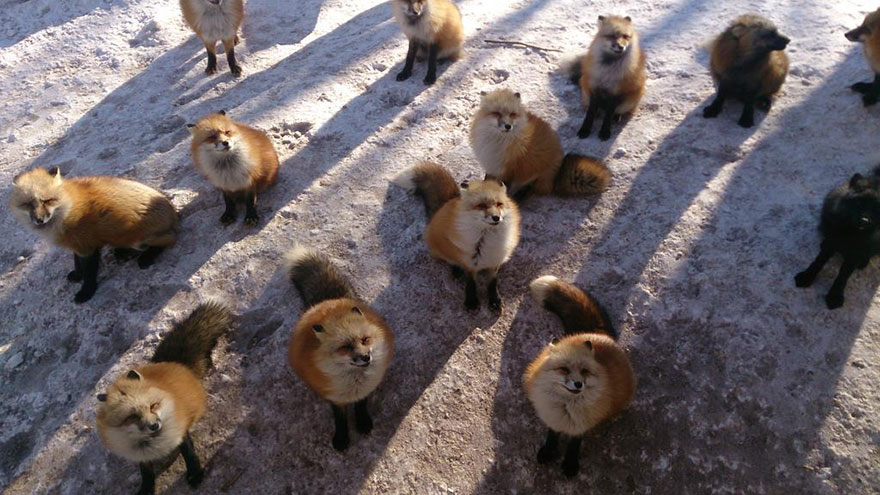 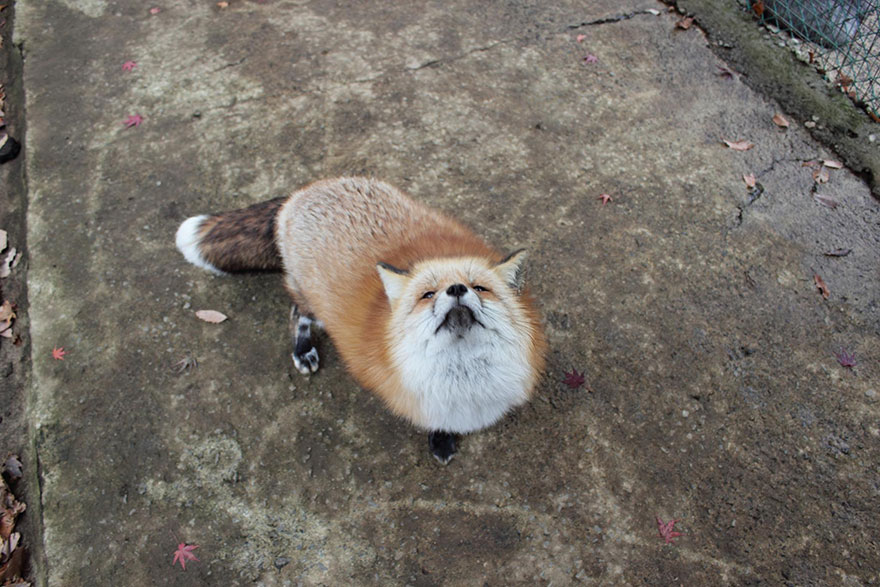 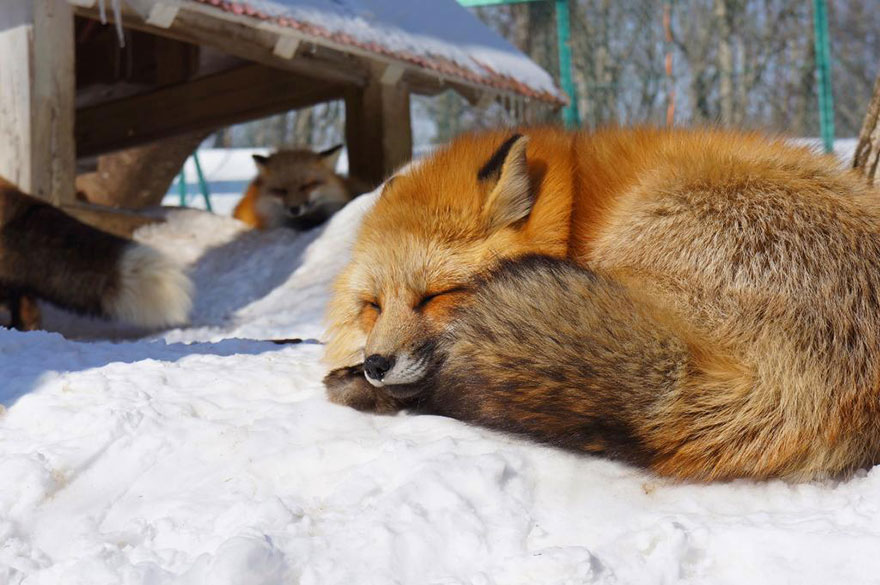 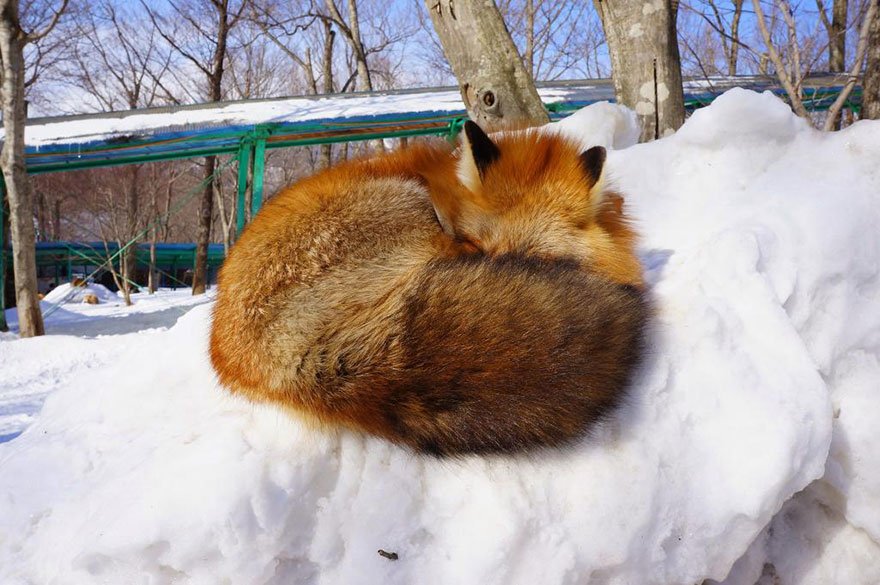 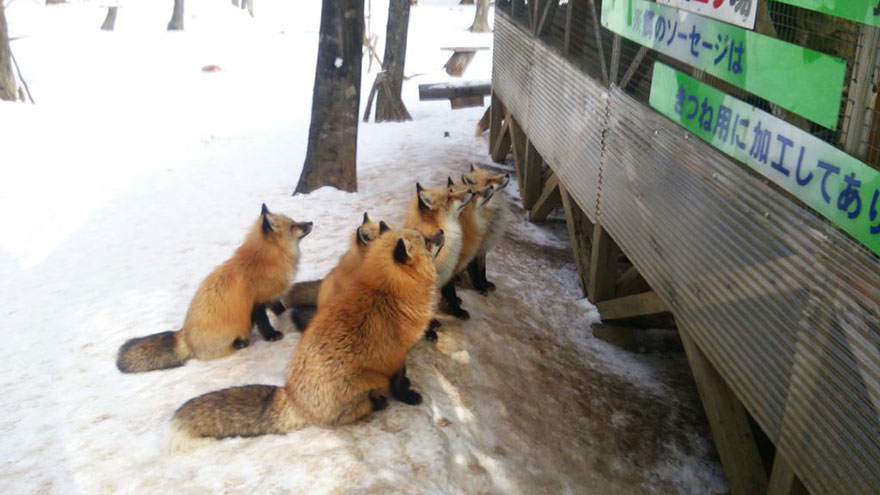 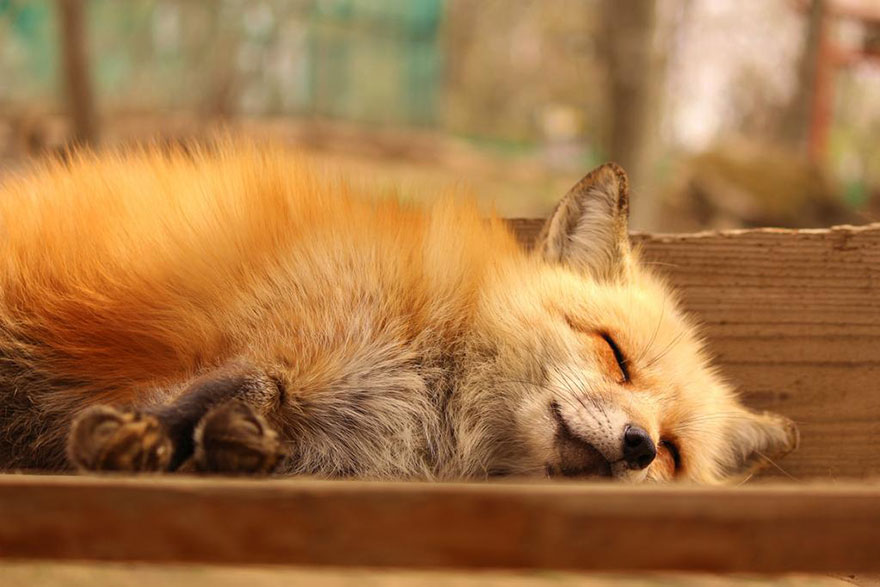 Someone please take us there now!