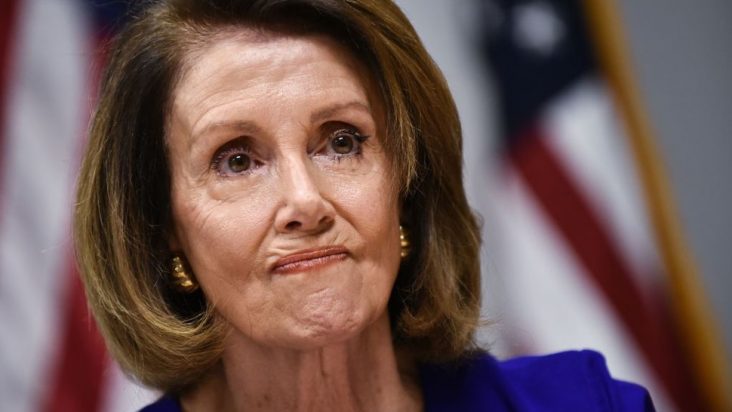 A YouTuber live-streamed himself pooping on the driveway of House Speaker Nancy Pelosi on Saturday as a form of “peaceful protest.”

The man, who identifies himself as “Armando” or “Mando,” was seen in the video footage walking the streets of San Francisco in search of the Democrat’s home.

Once he Speaker’s Pelosi’s house, he sets up his camera across the street. He then  walks to her driveway, salutes his viewers, drops his pants, and does his business.

The New York Post reported that the man stood up after several seconds and said, “That was for President Trump.”

The video has reportedly been viewed more than 21,000 times.

Mando became homeless six years ago and reportedly uses the YouTube videos to show what living on the streets is like.

The man was later stopped by officers of the Bay Area Rapid Transit Police Department and he was detained at the request of Capitol Police.

“It was scary! I thought my life was over in that moment,” he said. “They kept asking me, ‘Are you this? Are you that? Are you Antifa?’ And the Capitol Police were definitely watching my channel, because I could hear them on the radio like, ‘Tell him to turn off the stream.’”