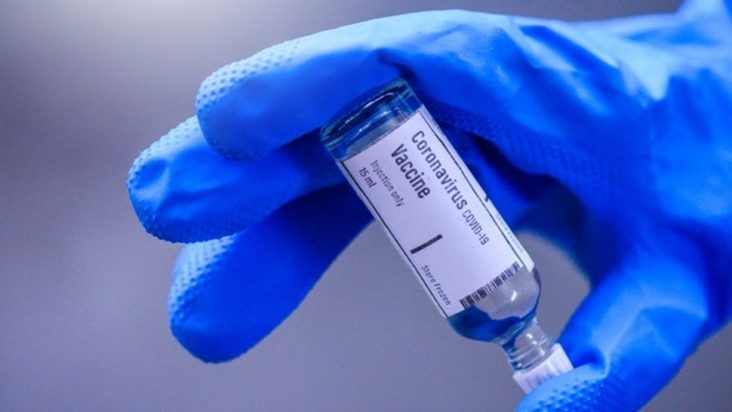 The Department of Defense and federal health agencies created new guideliness so all Americans will be able to get a vaccine against SARS-CoV-2 for free.

That is of course, once there is a developed and approved vaccine from the U.S. Food and Drug Administration (FDA).

According to the Associated Press, agencies are eyeing January as a target date to begin a vaccination campaign, although that date is still not fixed.

Health and Human Services Secretary Alex Azar issued a statement saying, “We are working closely with our state and local public health partners … to ensure that Americans can receive the vaccine as soon as possible and vaccinate with confidence.”

Based on the playbook drafted by the Centers for Disease Control and Prevention (CDC), the vaccination campaign will be “much larger in scope and complexity than seasonal influenza or other previous outbreak-related vaccination responses.”

Lt. Gen. Paul A. Ostrowski, Operation Warp Speed deputy chief of supply, production, and distribution, explained on Wednesday that 24 hours after a license or an Emergency Use Authorization is issued for a COVID-19 vaccine, “we have [the] vaccine moving to administration sites.”

The vaccine, along with syringes and other necessary equipment, will be distributed by and paid for by the U.S. government, the officials said.

The focus will be on protecting health workers, other essential employees, and people in vulnerable groups. The second and third phase would expand vaccination to the entire population.

However, the prospects of having a vaccine anytime soon isn’t good. Just last week,  the world’s largest clinical trial for a COVID-19 vaccine has been put on hold.

Drugmaker AstraZeneca announced, “Our standard review process was triggered and we voluntarily paused vaccination to allow review of safety data by an independent committee. This is a routine action which has to happen whenever there is a potentially unexplained illness in one of the trials, while it is investigated, ensuring we maintain the integrity of the trials.”

The pharmaceutical company explained that “In large trials, illnesses will happen by chance but must be independently reviewed to check this carefully. We are working to expedite the review of the single event to minimize any potential impact on the trial timeline. We are committed to the safety of our participants and the highest standards of conduct in our trials.”