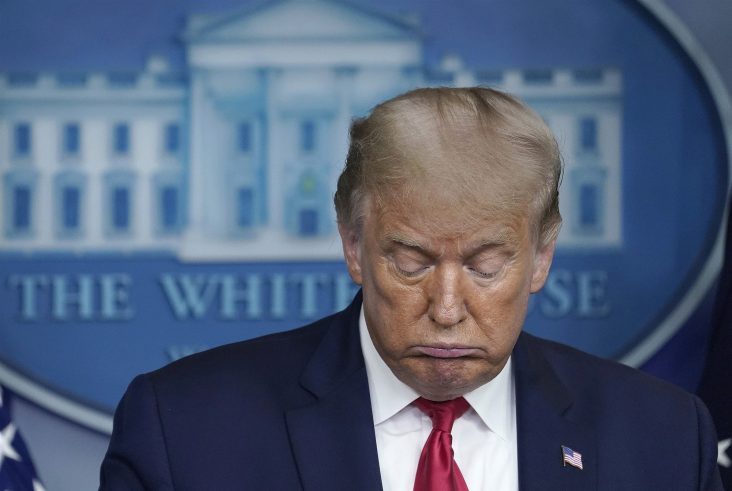 The U.S. Court of Appeals for the Third Circuit threw out the Trump campaign’s lawsuit contesting Pennsylvania’s election results Friday.

The decision stressed the campaign’s arguments are “light on facts” and “have no merit.” This is the second time the courts have resoundingly rejected the Trump campaign’s core lawsuit in its challenge against Joe Biden’s victory.

U.S. Circuit Judge Stephanos Bibas, who was appointed by President Donald Trump, wrote in the court’s ruling, “Free, fair elections are the lifeblood of our democracy. Charges of unfairness are serious. But calling an election unfair does not make it so. Charges require specific allegations and then proof. We have neither here.”

The 3-0 ruling further said the Trump campaign “had to plead plausible facts, not just conclusory allegations” and “do more than just allege conclusions” for their case to succeed.

The Campaign cannot win this lawsuit,” the court noted in its opinion, saying that the campaign’s legal arguments are weak and did not actually allege fraud or provide any evidence of voter fraud in the lawsuit.

Trump campaign legal adviser Jenna Ellis said on Twitter Friday, “The activist judicial machinery in Pennsylvania continues to cover up the allegations of massive fraud.”
Ellis noted that the Trump campaign would appeal the case to the U.S. Supreme Court, Forbes reported.