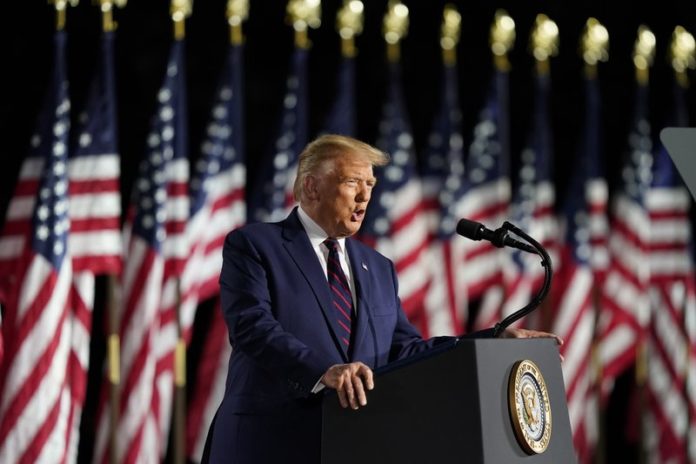 Deutsche Bank AG and Signature Bank, two of President Donald Trump’s longtime banks, are severing ties with him after last week’s violent siege at the Capitol.

Deutsche Bank, said to be Trump’s biggest creditor, said it will not carry on business with the president or his companies. At the same time, New York-based Signature Bank said it has closed two of Donald Trump’s accounts with $5.3 million as it backed calls for his resignation.

Signature Bank issued a statement on Monday,”We believe the appropriate action would be the resignation of the president of the United States, which is in the best interests of our nation and the American people.”

The Frankfurt-based Deutsche Bank has a relationship with Trump dating back to the 1990s and had lent him over $2 billion over the years.

According to Reuters, Deutsche Bank has about $340 million in loans outstanding to the Trump Organization between 2023 and 2024.

The backlash against the Trump family has extended to their businesses. Trump Organization’s golf and resort properties have also been reported to be losing money after last week’s events.