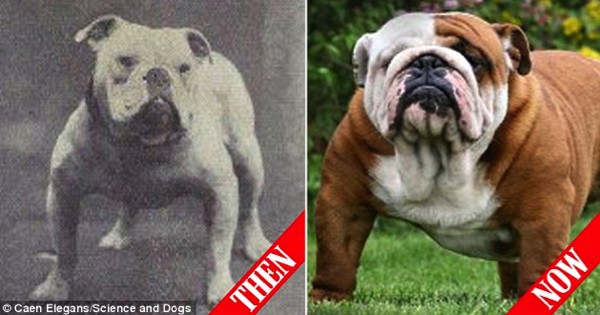 They may be man’s best friend, but we haven’t always treated them with the same warmth and kindness they show us.

These image show what some dog breeds looked like before (and after) selective breeding. 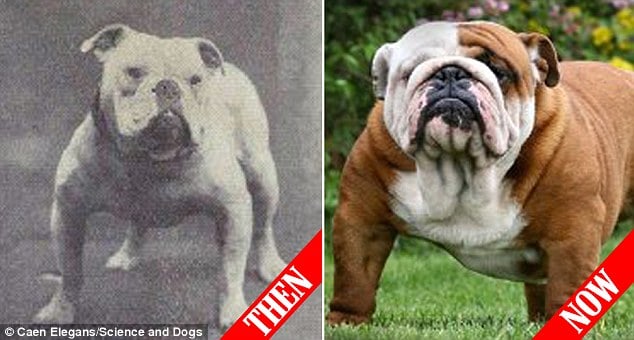 As these eye-opening pictures reveal, through a process of intensive breeding, humans have changed dogs so much that some breeds are now unrecognizable from hundreds of years ago. 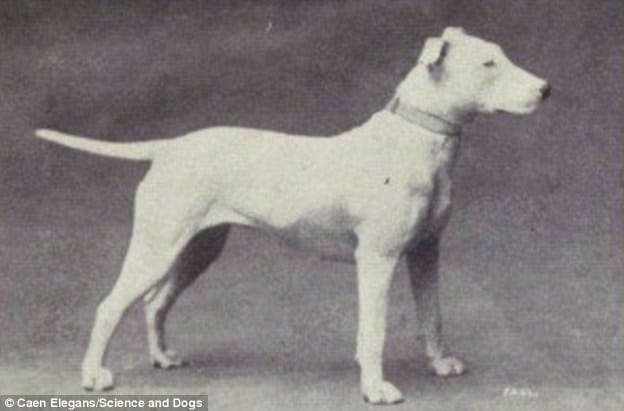 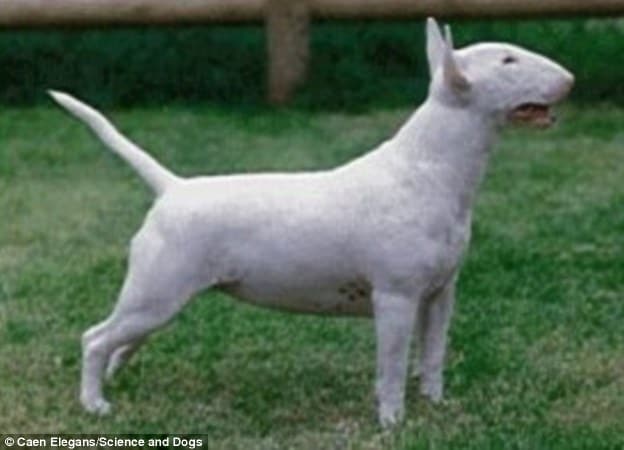 And they’ve introduced painful diseases in the process.

Through a process of selective breeding identifying ‘favorable’ traits, humans have designed at least 167 different breeds with unique physical and mental characteristics, according to the Dog Behavior Science. 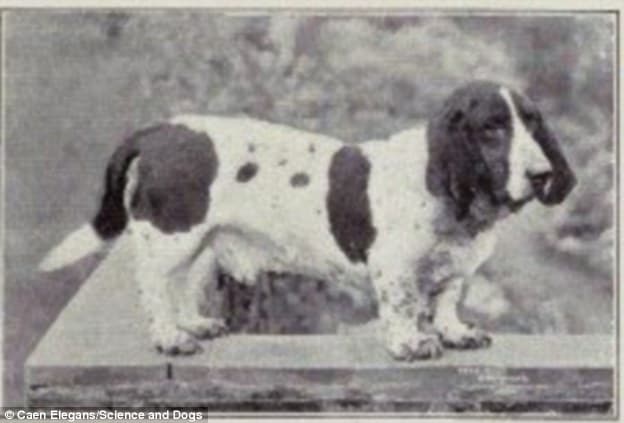 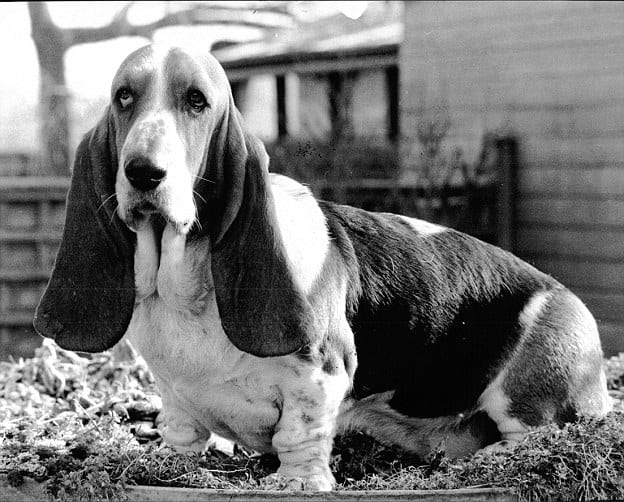 James A. Serpell, a professor of Animal Ethics and Welfare at the University of Pennsylvania’s School of Veterinary Medicine, told WhoWhatWhy:

“Nowadays, many breeds are highly inbred and express an extraordinary variety of genetic defects as a consequence…” 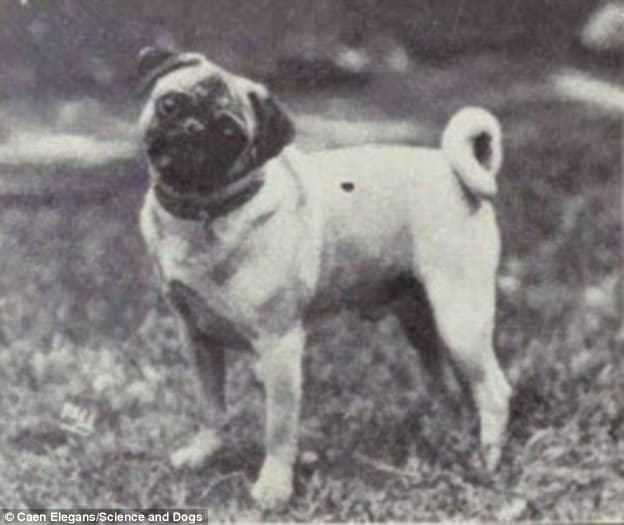 “… defects ranging from anatomical problems, like hip dysplasia, that cause chronic suffering, to impaired immune function and loss of resistance to fatal diseases like cancer.” 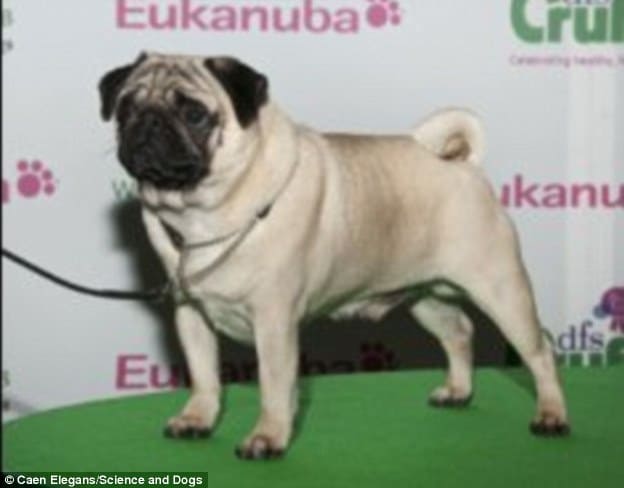 “… but this is considered anathema by most breeders since it would inevitably affect the genetic ‘purity’ of their breeds.” 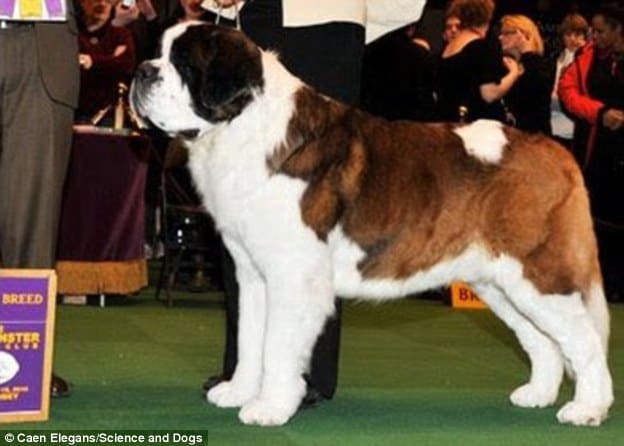 Most of today’s dog breeds can be traced back to 150 years when dog breeds were first registered and codified during the Victorian Era in England, according to Tech Insider. 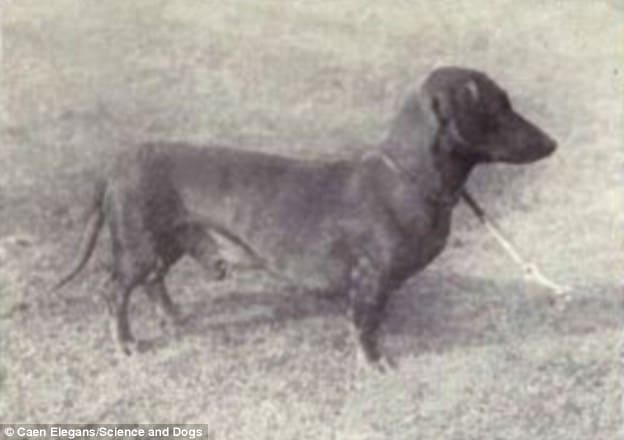 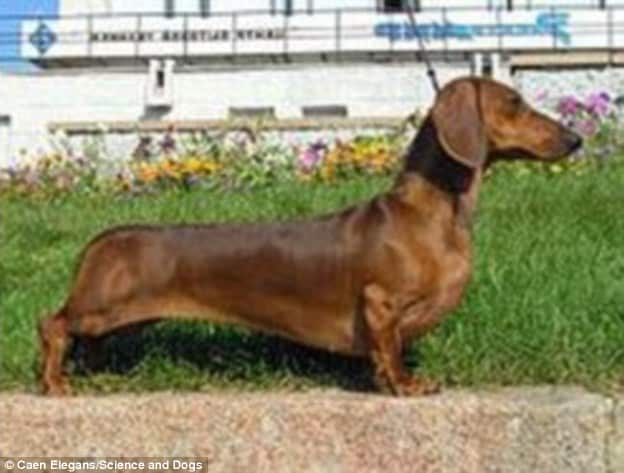 As London underwent an industrial boom in the mid-19th century, people’s relationships with animals also changed — and they began to be seen as pets rather than work helpers. 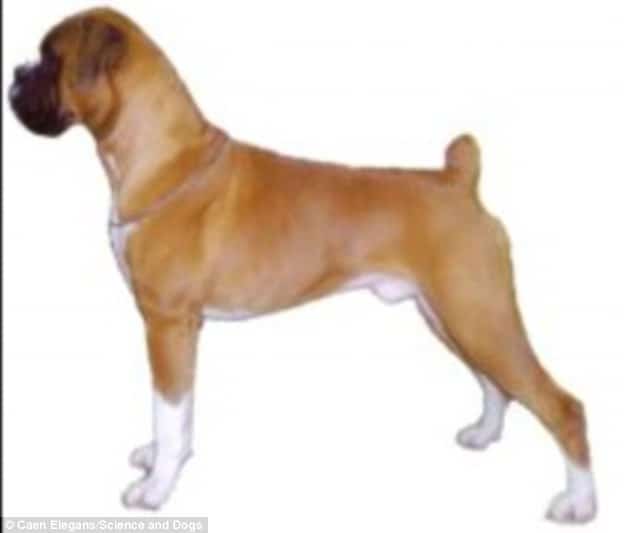 Scientists think that the domestication of dogs began in the Ice Age in Europe some 18,800 to 32,100 years ago. The dogs we know today are all successors of a now extinct species that lived with nomadic and semi-nomadic humans who hunted woolly mammoths.