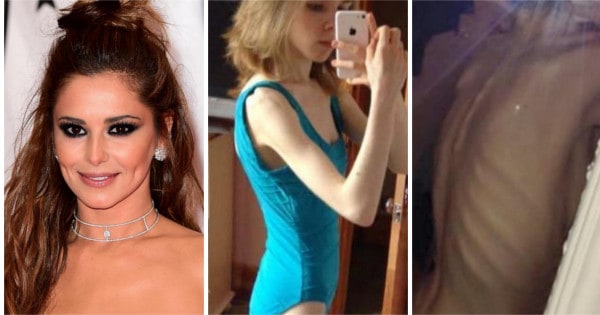 19-year-old Sophie Braithwaite first went on a diet when she was 16 years old, but it spiralled out of control and, age 19, Sophie weighed just 71lbs. Now, she’s almost unrecognizable.

When she was 16, Sophie shaved her head to raise money for Cancer Research UK. Sophie remembers how she “suddenly became self-conscious of [my] chubby cheeks.” 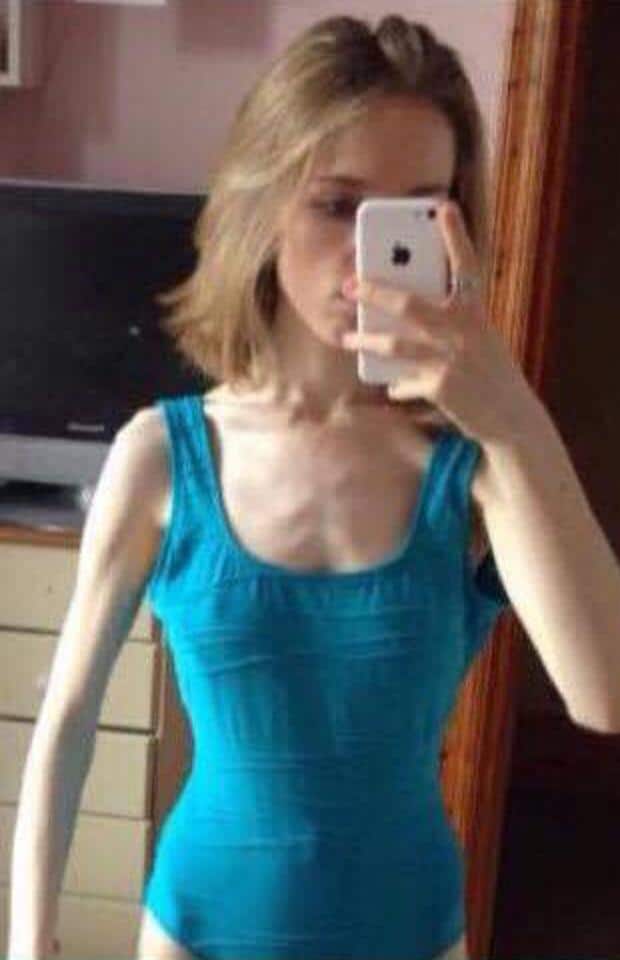 “As my hair started to grow back, I was bullied by schoolmates who told me I looked like a ‘butch lesbian’,” she remembers.

In a bid to lose weight, Sophie used calorie counting apps on her phone to monitor what she was eating. Sophie quickly dropped from 138 to 112 pounds, and soon she was obsessed with weight loss.

As Sophie’s eating disorder took hold, she turned to celebrities for inspiration.

“I’d spend so much time looking at Cheryl Cole and wishing I was as thin as her,” admits Sophie, “Even though people around me were saying negative things about her weight, to me she looked perfect.” 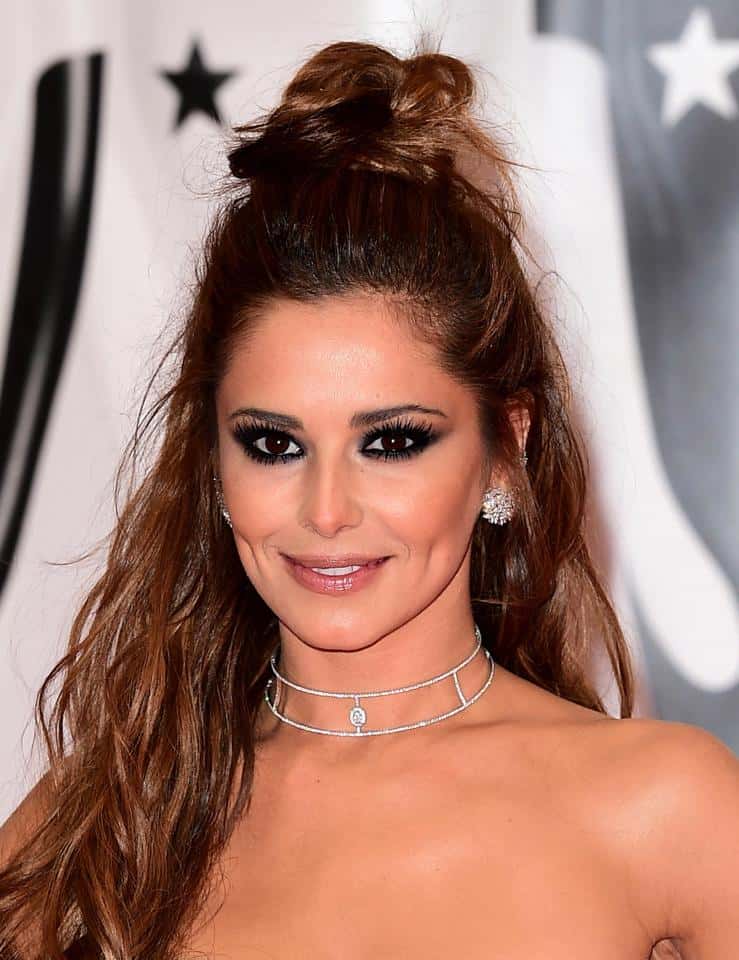 “The reality was that I was extremely ill and a lot thinner than she was, but I just couldn’t see it.”

When she discovered that her daughter weighed just over 98lbs, Sophie’s mom took her to the doctor, but Sophie refused to follow the dietician’s advice.

“I thought it was ridiculous and just carried on restricting my diet. I weighed out everything I ate, and even when  I was eating out I had a set of scales in my bag to measure portions.” 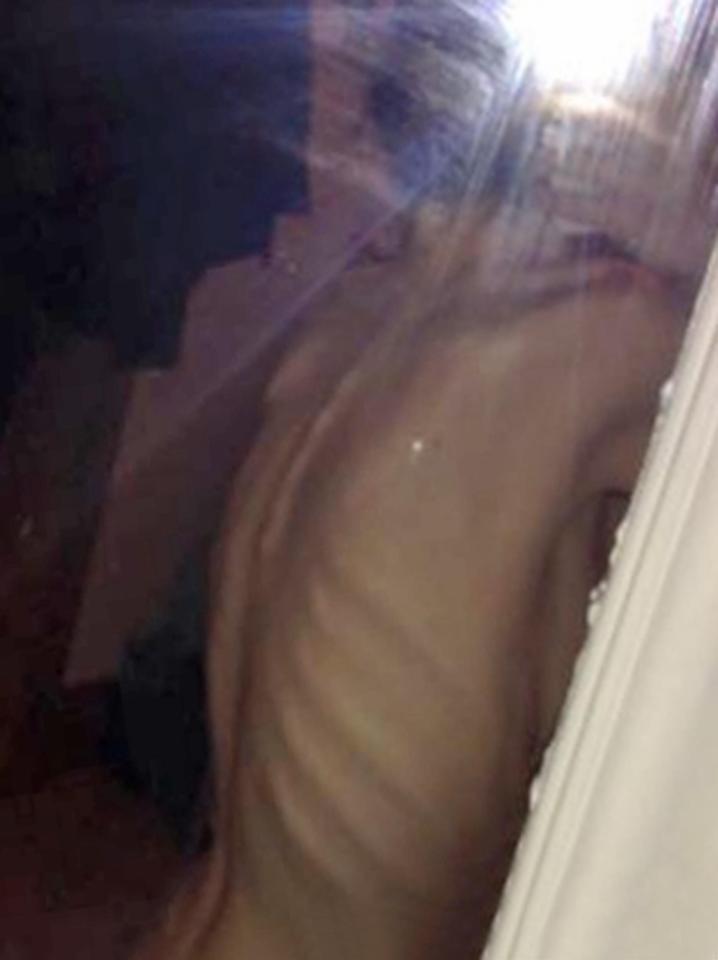 “I also exercised for two hours a day, seven days a week,” she adds.

Sophie was referred to an eating disorder clinic near her home, but she remembers how “seeing how thin other patients were only made my anorexia worse.”

“Every [therapy] session, I told my therapist that I wanted to look like [Cheryl Cole] and be a skinny as her.”

“I even had photographs of Cheryl that I’d printed out, I would show them to my therapists and tell them how amazing she was.” 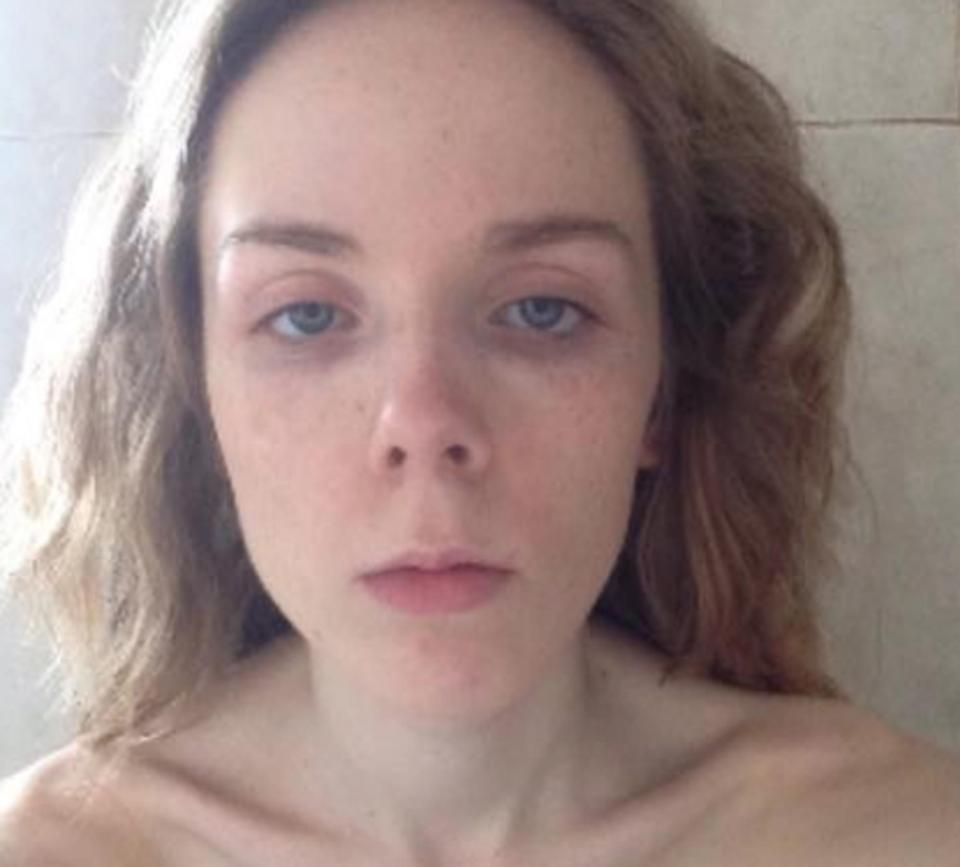 Finally, Sophie was shocked into making changes when she fainted during a blood test.

“My blood pressure was so low that my body couldn’t take it. I was really shocked and I suddenly realized how ill I was. I’d let myself get to such a low point, and I knew I needed to get better.”

Over several months, and with help from her family and boyfriend, Sophie was able to rebuild a normal relationship with food and eating and, by July 2016, her weight was a healthy 119lbs. 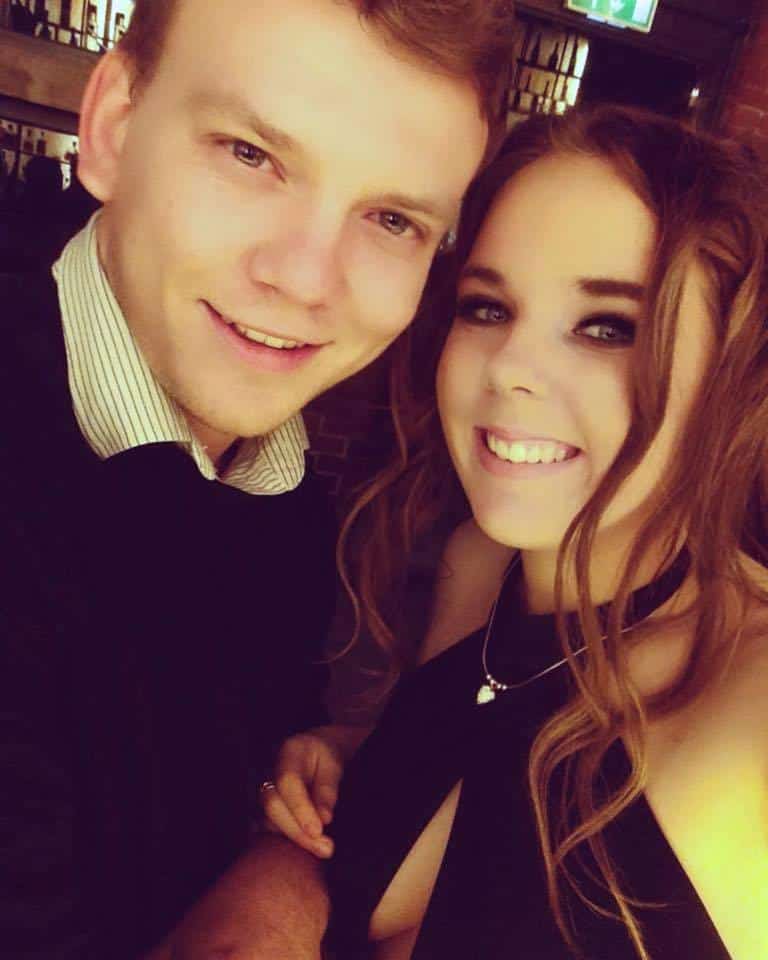 She’s also began weight training five times a week to gain back the muscle she lost to her battle with anorexia.

“I know I’ve gained more weight, but I feel happy and confident with how I look,” says Sophie. 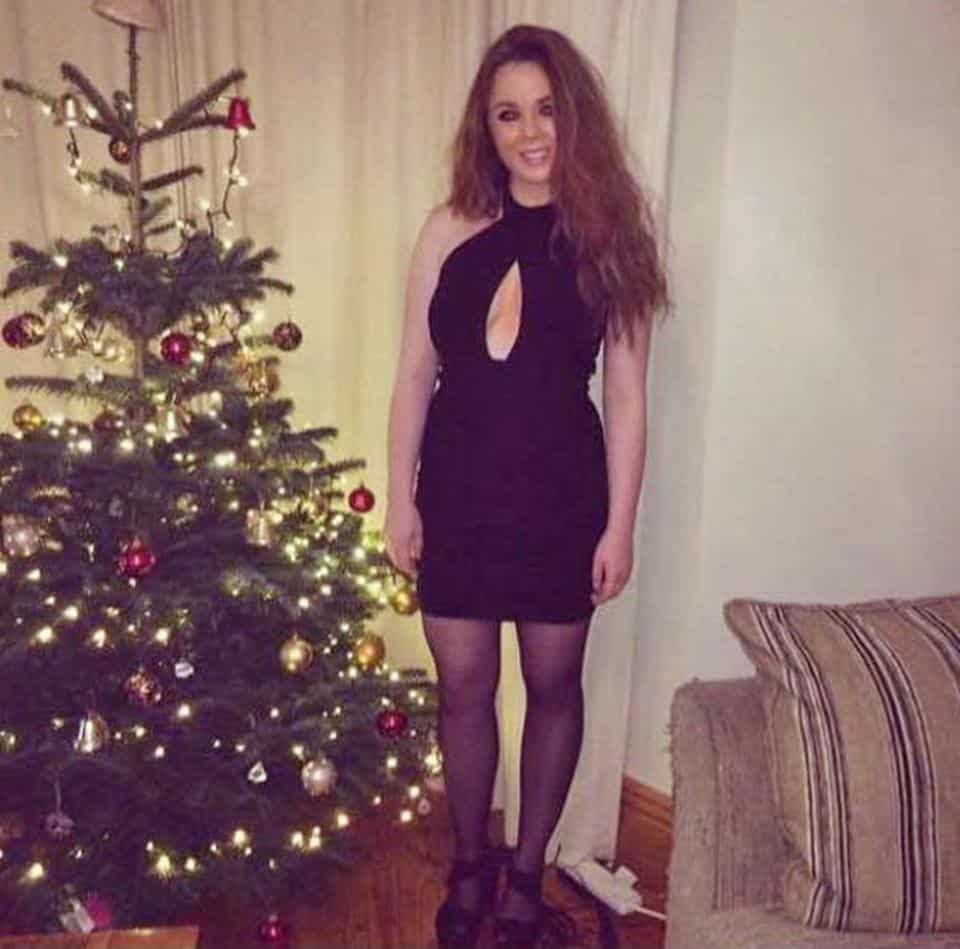 “Now I know what nourishes my body and I recognize the importance of taking care of myself. Anorexia is a dangerous illness and I’ll never neglect my body again.”

“Everyone is a different body shapes and you can’t try to make yourself look like something you’re not.”