The 14-year-old boy embroiled in a cruel bullying scandal finally spoke up about the footage of him being choked and dragged on the ground by the father of the girl he allegedly bullied went viral.

The boy, who can’t be named for legal reasons, has now decided to share his side of the story.

The teenager said that the incident—wherein Mark Bladen, a firefighter from Brisbane, confronted him and accused him of bullying his step-daughter—caused him to suffer from nightmares and be bullied by other people. 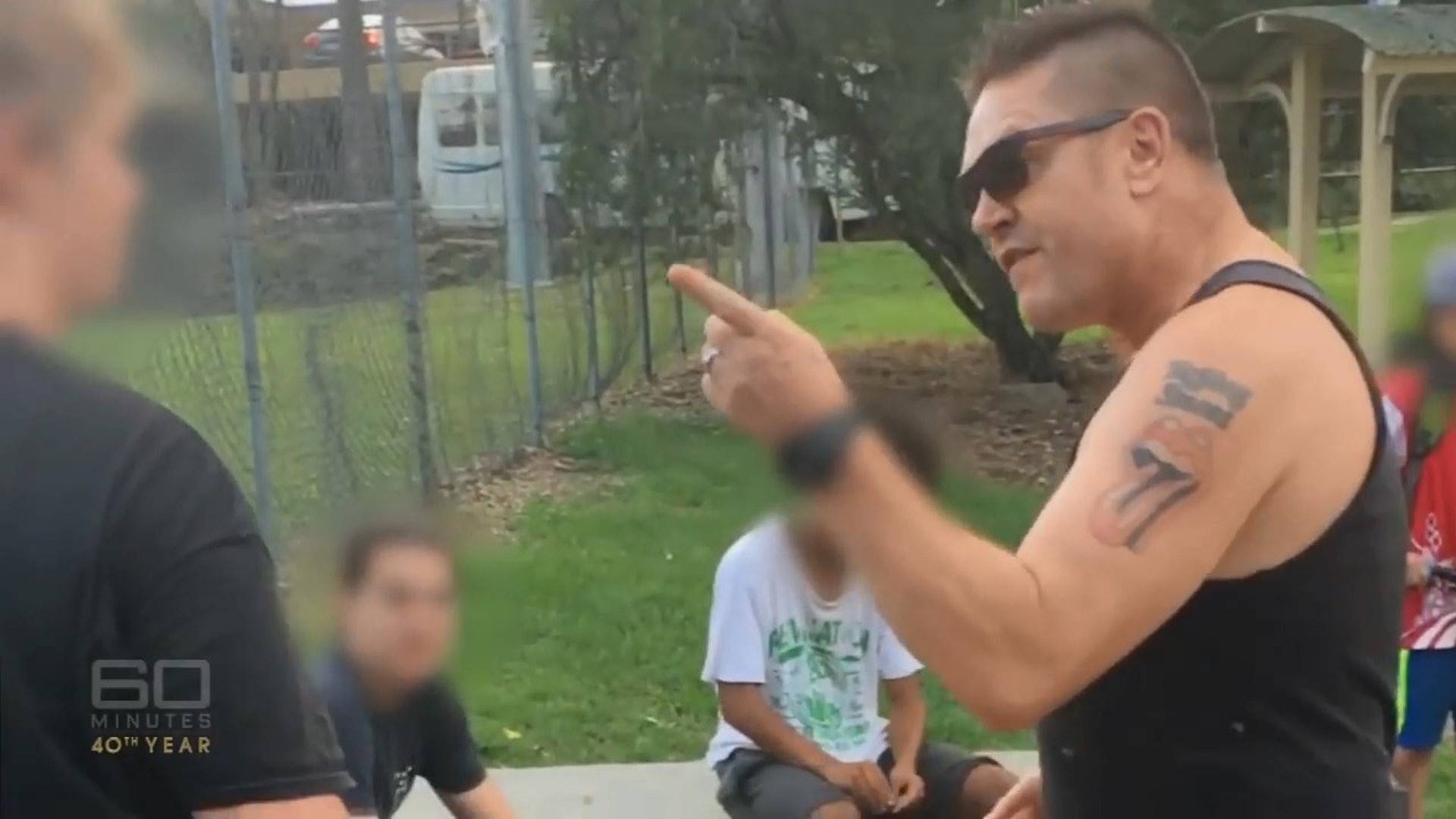 Popular Australian shows Channel 9 and 60 Minutes aired the shocking footage. It quickly went viral after it was posted online.

In an interview with 60 Minutes, the 53-year-old father said that he was simply giving the boy a “good old fashioned talking to,” but that when the boy smiled at him, Bladen snapped.

In a letter that was brought forward by his lawyer, the boy told of how difficult his life had been after the incident. He said that the media attention he’s received and the bullying he’s been suffering since has severely affected him.

“I have been extremely distressed by this whole saga and cry at night from the repeat nightmares I have of this man’s face strangling me,” the teen said.

“I don’t know what is wrong with society as this was a blatant and unprovoked attack which has left me mentally scarred.”

According to the boy, the situation started when the girl he bullied started calling his mother names.

“This girl started throwing horrid insults on Snapchat about my mum. She said things I do not want to repeat here as they are disgusting.”

“She then continued to pester me with abuse,” he said. “She knew I did self-harm and was having counselling for this.”

That was what brought him to the edge, and what promted him to call Mark Bladen’s step-daughter ‘King Kong’.

“I retaliated by calling her King Kong, as she calls herself KK on Snapchat, hoping this would stop it,” he added.

The letter continued: “I have been exceptionally distressed by all this horrid media and the way I have been portrayed. My parents have told me not to reply or respond as it will give away my identity to a mob who have based their story from a trial by media and this man has clearly seen it as an opportunity to behave as if he is some model parent.”

“I am only 14 years old and my grades are suffering at school from this whole experience and I am trying to deal with living my life without this on the go. It is horrid,” he added.

Mark Bladen pleaded guilty in Brisbane Magistrates Court to one count of assault occasioning bodily harm and was sentenced to pay A$1,000 (£554) with no conviction.

He was also forced to write an apology letter to the boy’s parents, which said: “I sincerely apologise for my actions towards your son. It is with deep regret and shame that I acted in that way.”

60 Minutes reached out to the boy’s family for an interview, but they declined.