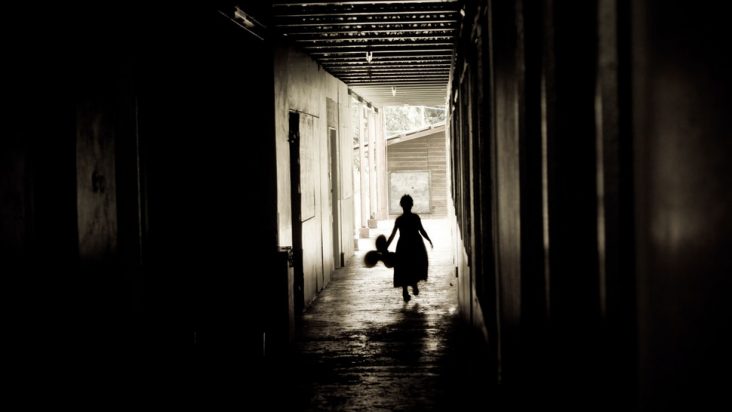 The Tennessee Bureau of Investigation (TBI) has announced the recovery of 150 missing children aged 3 to 17 following a joint law enforcement operation throughout Tennessee.

CNN reported that a task force conducted three “sweeps throughout the state,” as part of “Operation Volunteer Strong.”

Authorities noted that only a handful of the children may have been human trafficking victims.

TBI  Assistant Special Agent in Charge Shelly Smitherman said “The situations of the children recovered vary widely, ranging from children that left home during difficult situations, some who were found with non-custodial family members to children ‘dealing with abuse or exploitation.’”

TBI also said a number of arrests had been made in connection with the missing children.

In a press release, TBI said the operations began on January 4th and concluded in late February. Each of the three sweeps took place in a different part of Tennessee.

Tyreece Miller, U.S. Marshal for the Western District of Tennessee, issued a press release, saying: “I hope this operation changes the course for 150 young lives and leads them to the path of opportunities every child deserves.”

“Our efforts should also serve notice to those who prey on society’s most vulnerable that these children are not forgotten. Investigations will continue and the next knock at the door could be for you.”

Authorities have been pushing to recover missing children across the country over the past year, including in California, Georgia, Ohio, Virginia, West Virginia, and elsewhere.