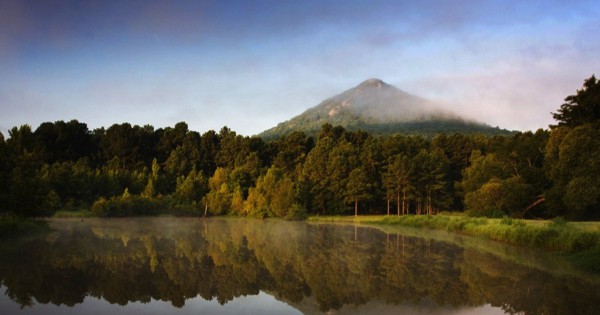 When people speak about Arkansas, they talk in hushed tones peppered with a curse word or two. The Southern state may seem harmless at first glance, but the truth is far worse than you can imagine.

#1. Newsflash: Hell really does exist on earth. They call it “Arkansas”. 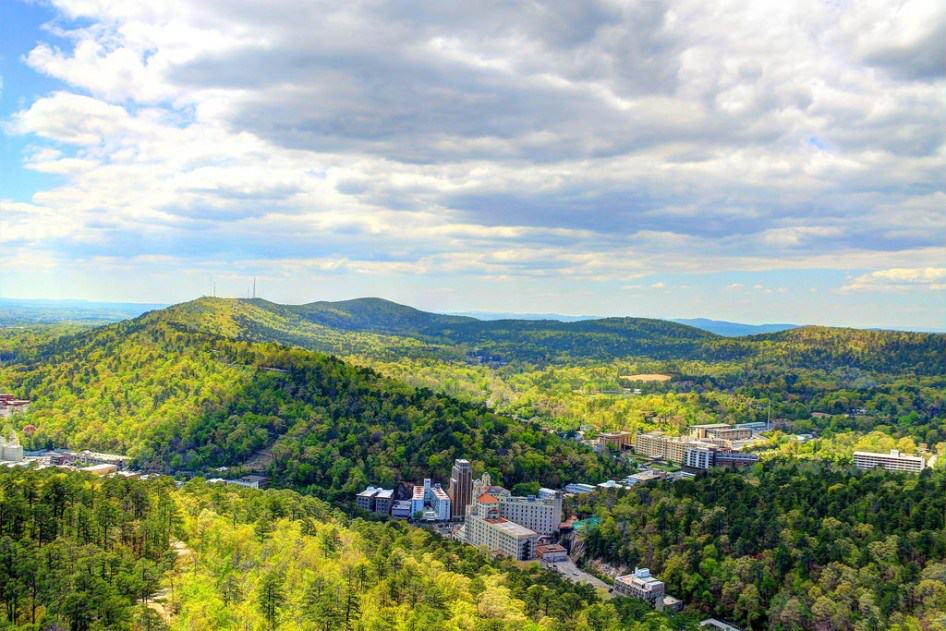 #2. This is a godforsaken place you should never, ever visit. 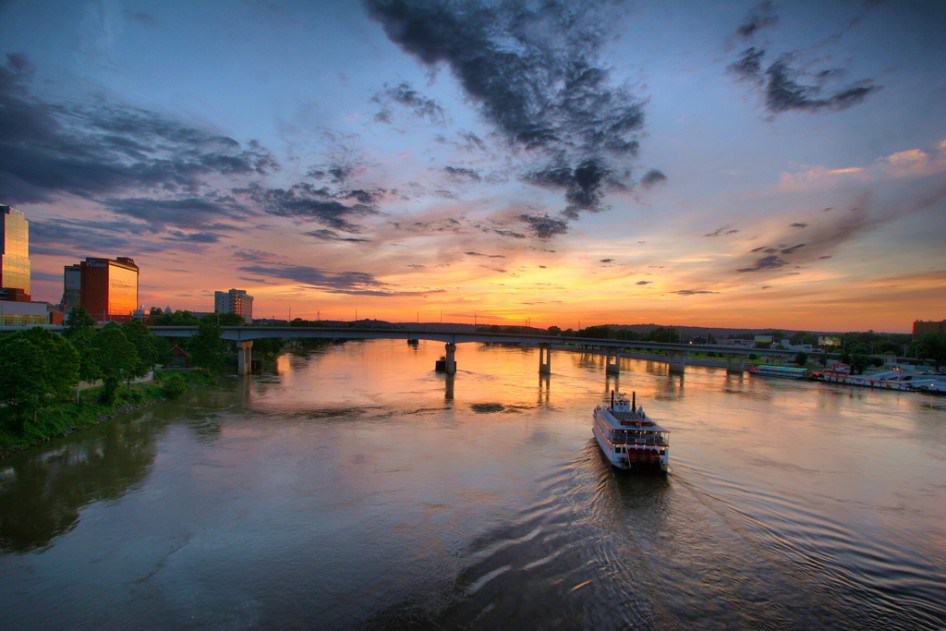 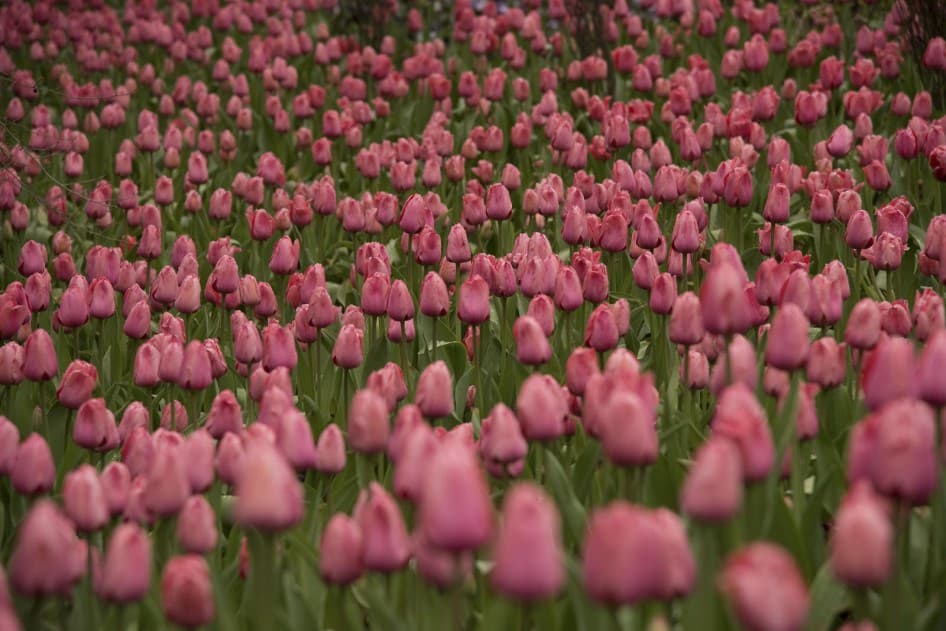 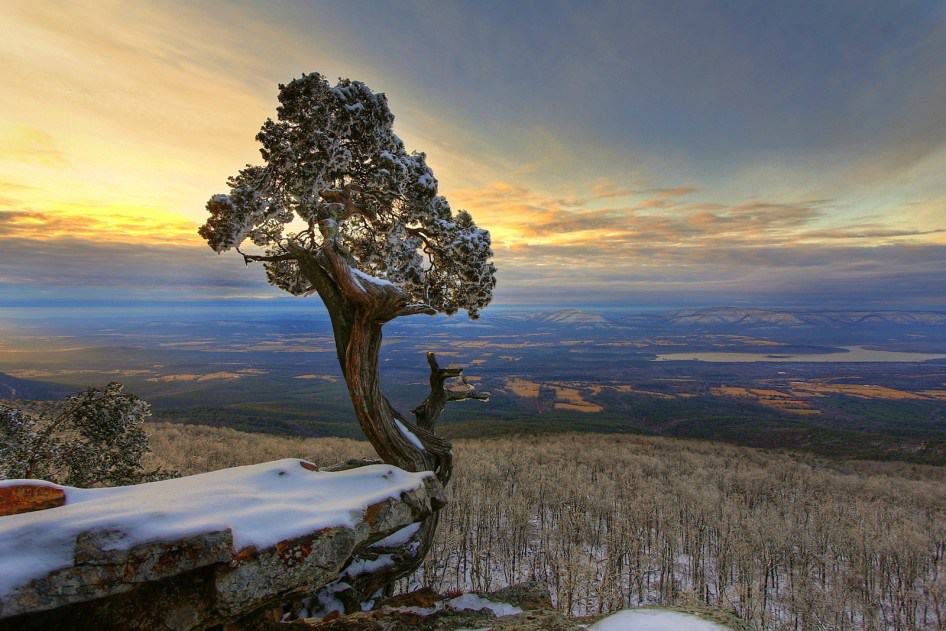 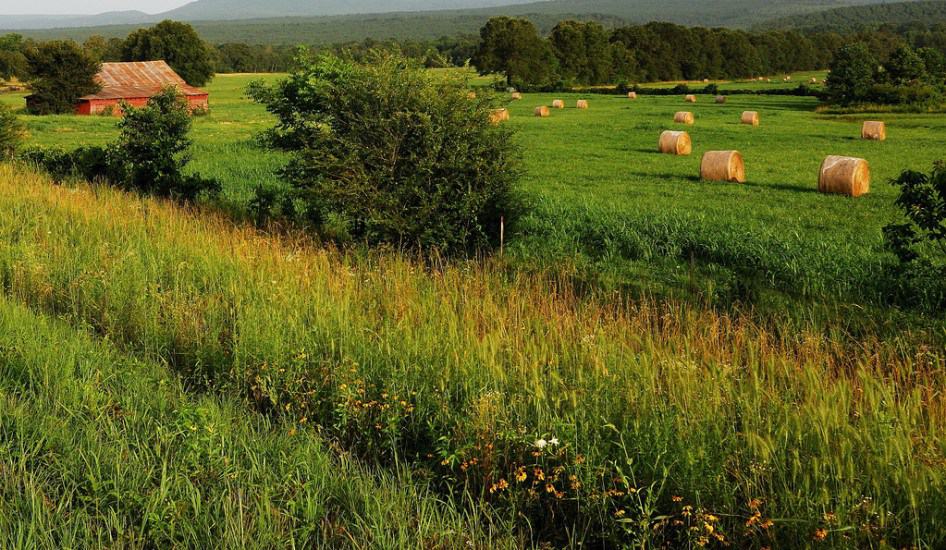 #6. Its so-called tourist attractions are revolting, to put it mildly. 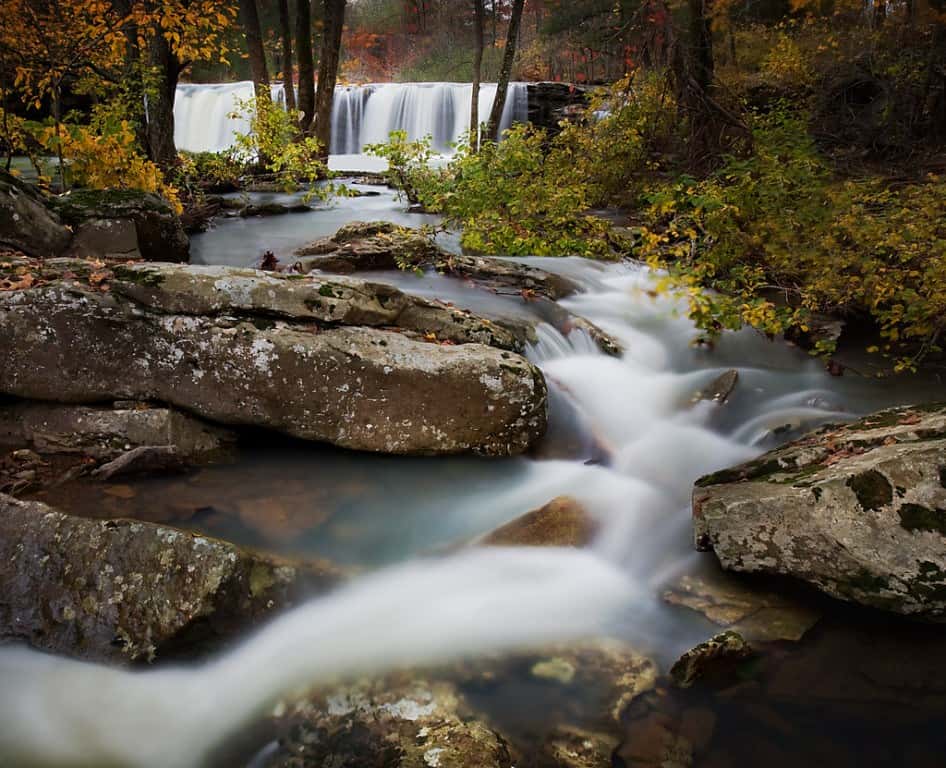 #7. Even animals can’t stand the place — it’s infested by insects and the occasional raccoon. 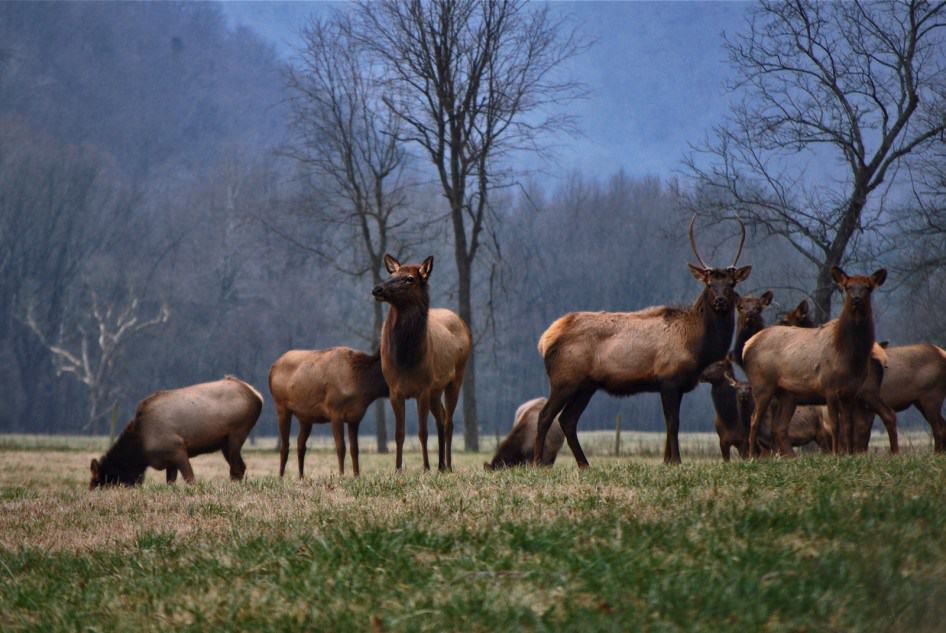 #8. Take a long, hard look at this lost deer, a.k.a descendant of Satan. 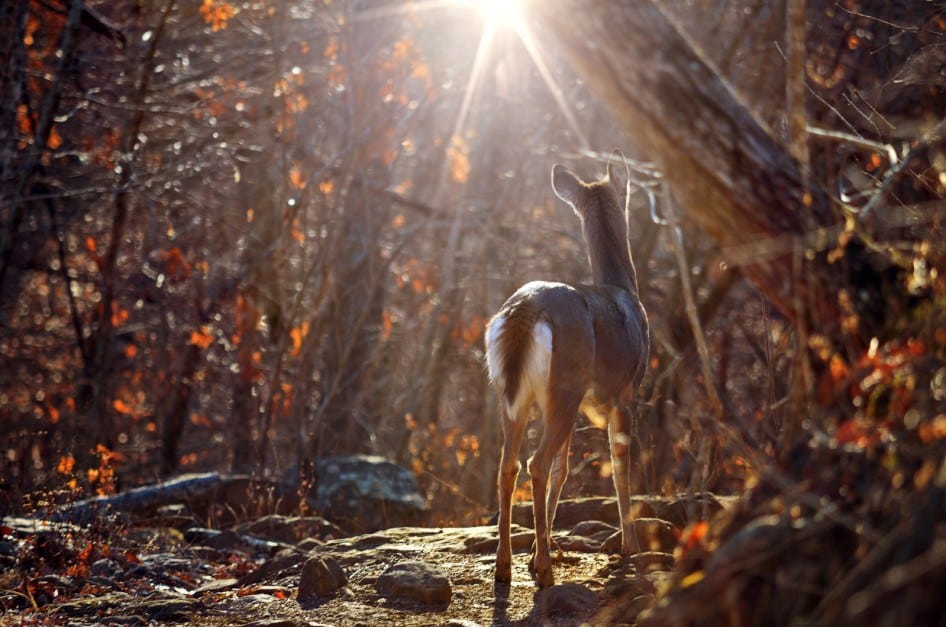 #9. And the bodies of water? Just nasty. 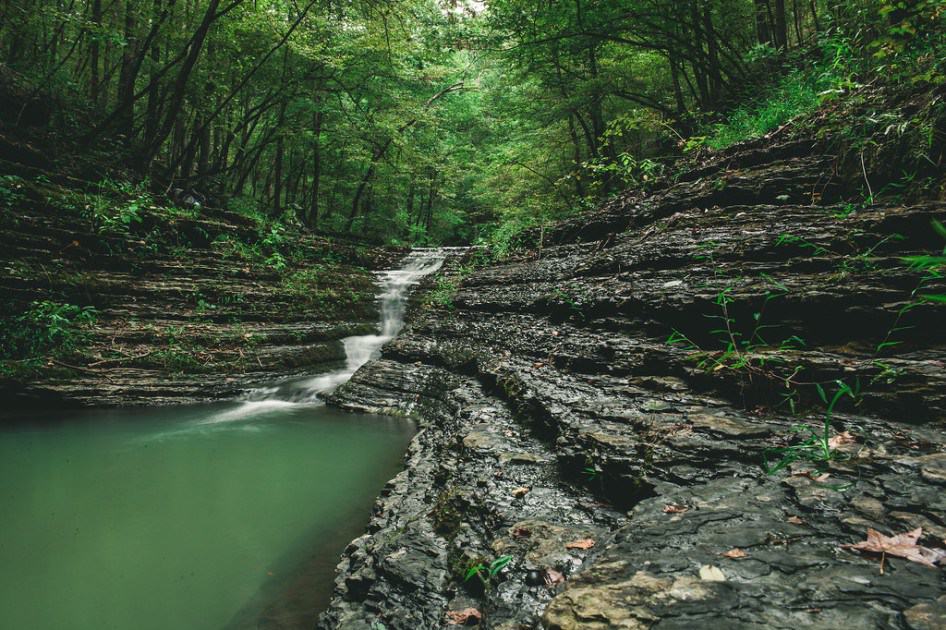 #10. Have your ever seen anything dirtier? 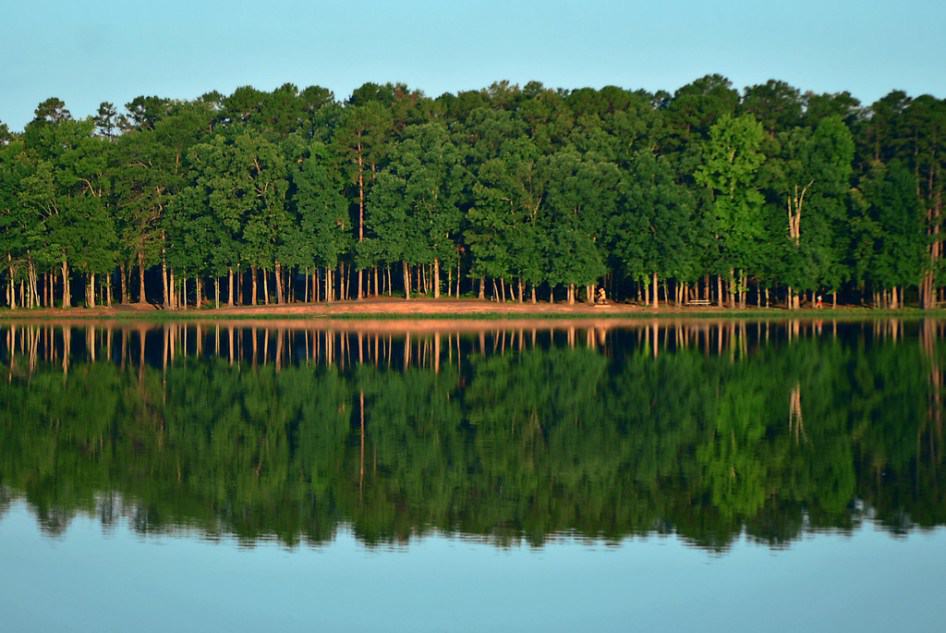 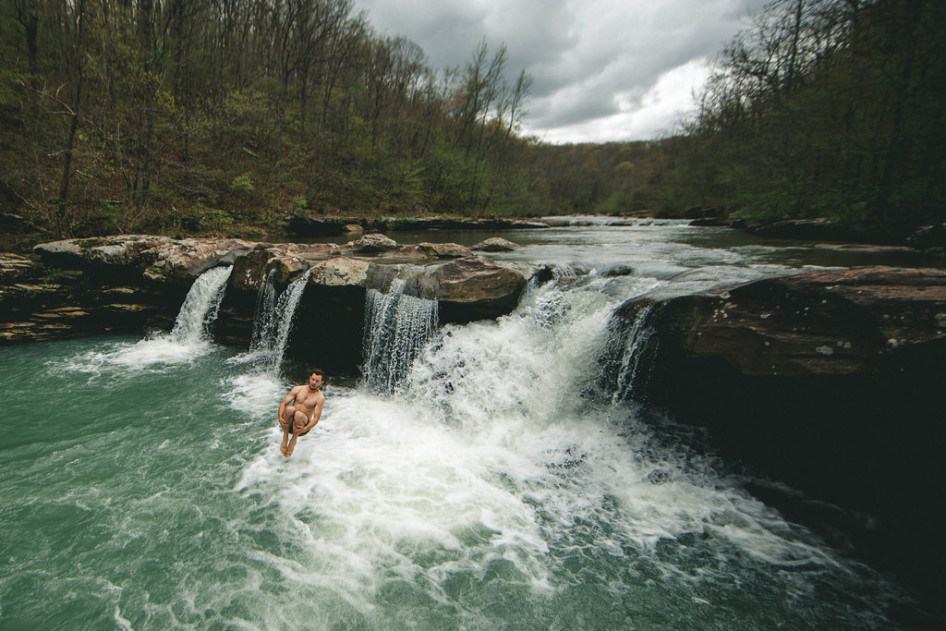 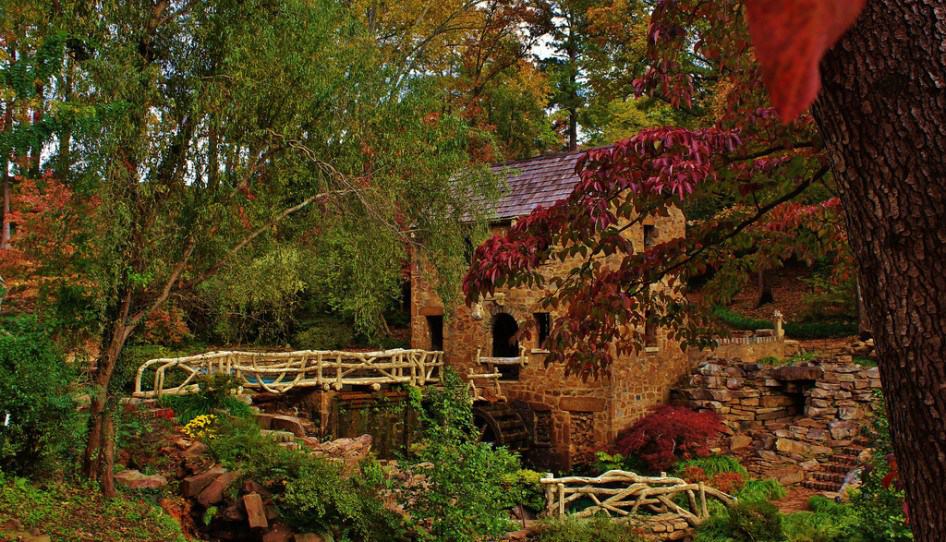 #13. Can’t they tell a hellhole when they see one? 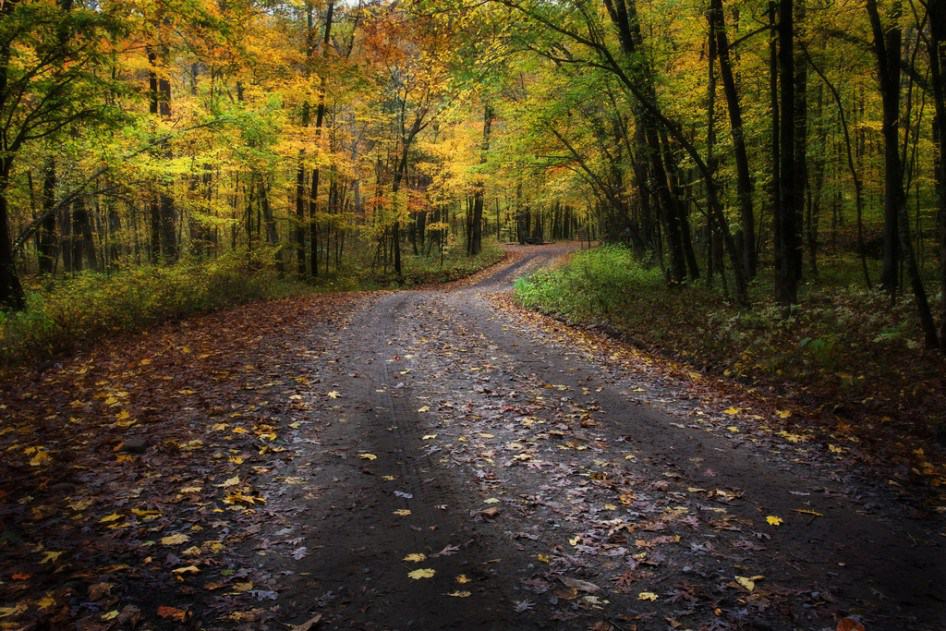 #14. This is obviously one of the worst places on the face of the earth. 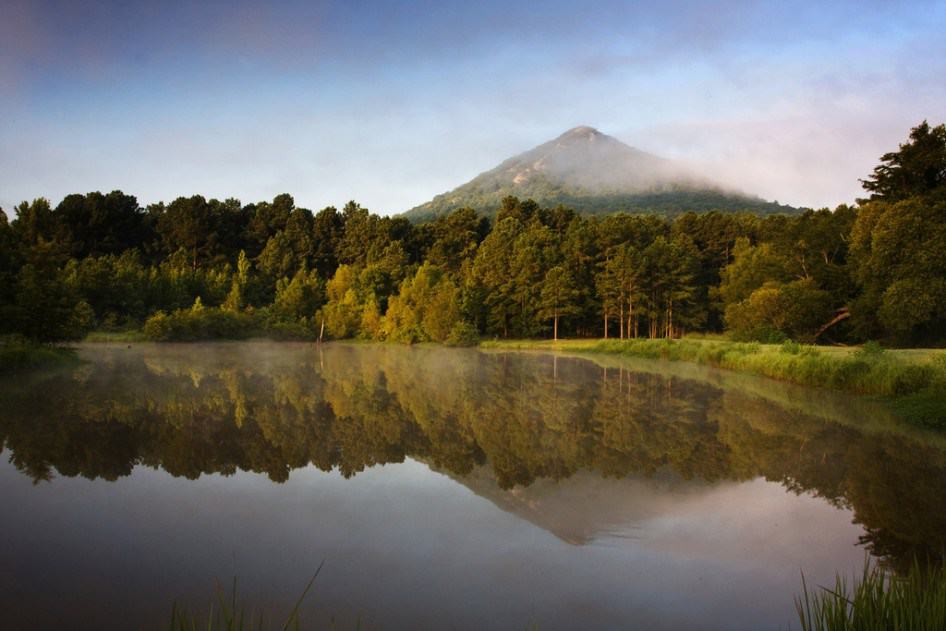 #15. Anyone who has had the misfortune of staying in this hell-hole should be pitied. 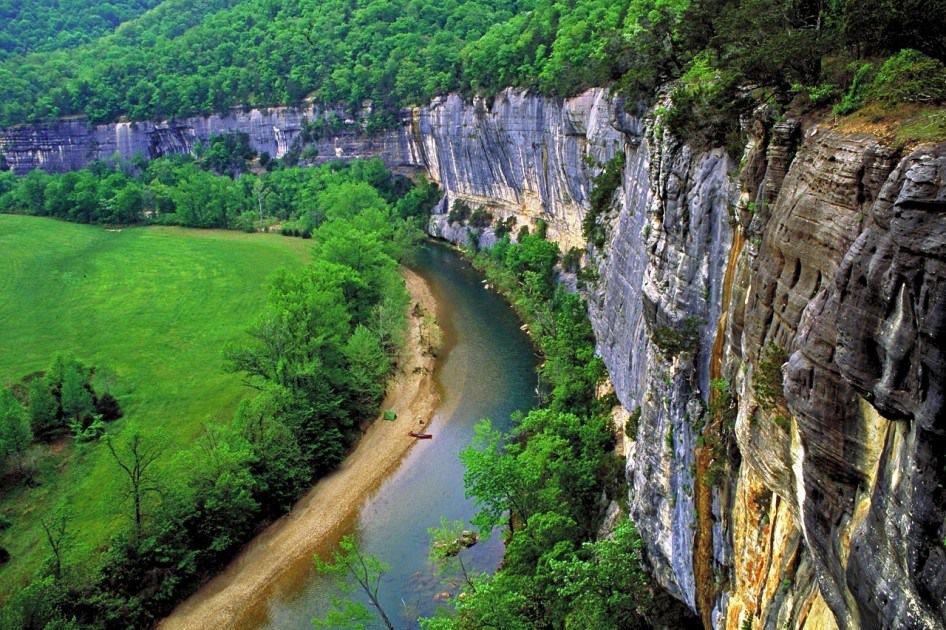 #16. Residents should really get the hell out and never look back. 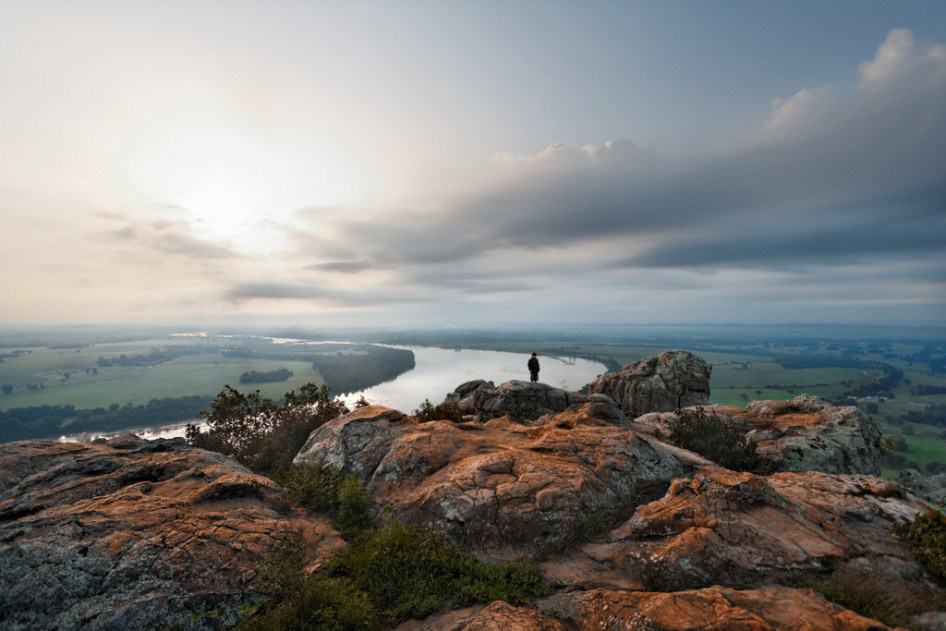